While Ticktum looks almost certain to drive for Team Mugen, Auer is tipped to join the new joint effort of B-Max Racing and German squad Motopark.

Ticktum raced for Mugen in two Super Formula races this season alongside his Formula 3 European Championship campaign, in which he finished as runner-up.

His placement at this team would replicate the programme of Red Bull Junior predecessor Pierre Gasly, who came close to winning the 2017 Super Formula title with Mugen after claiming the previous season's GP2 crown.

Ticktum also has his eye on a Formula 2 programme, but is not too hopeful of securing a seat in the Formula 1-supporting series.

"Super Formula is looking almost 100%," he said after his victory in Macau last Sunday.

"As far as F2 is concerned, it's not the teams' fault that it's so expensive, but if we can come to a reasonable deal I'd like to do that as well."

Ticktum told Autosport that the deal with Honda-powered Mugen is very close. 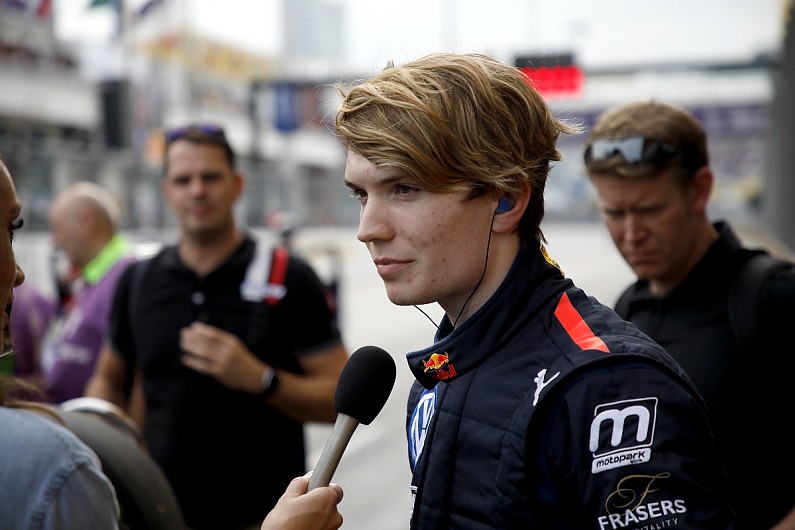 "It's not confirmed yet - it's a great car and a great championship, arguably better than F2 in terms of how the car is and how the tyres are.

"Helmut [Marko, Red Bull Junior boss] has enough confidence that if I perform well next year, I can perform well in Formula 1, because the Super Formula car is going to be even quicker next year [with the new Dallara SF19]."

Auer looks likely to take part in the Suzuka SF test on December 5-6 for B-Max with Motopark as he rekindles his single-seater career after four years in the DTM.

The Austrian, who is still only 24 years old, is understood to have been picked up by Red Bull, which has long backed Motopark-run drivers.

Motopark boss Timo Rumpfkeil did not want to comment on the speculation, telling Autosport that "the drivers are not decided yet".

Other than Ticktum, two other drivers from the F3 European Championship are planning to part in the Suzuka test with a view to racing in Super Formula next season.

Pau Grand Prix victor Ralf Aron told Autosport that "I will definitely be at the test", but that the identity of the team he will drive with is unconfirmed.

It is believed that the Estonian is most likely to do the test with Toyota-powered Team Le Mans.

Alex Palou is driving at the test with Honda squad Nakajima Racing, with ex-F1 racer Narain Karthikeyan looking likely to step down from the team to switch to Super GT.

"I think now it's the best category," said Palou, who raced on the Super Formula package in the Japanese F3 Championship in 2017.

"It's better than Formula 2 and Formula 3 - in F2 there is such a difference between the teams, the tyres are bad and you don't do much running." 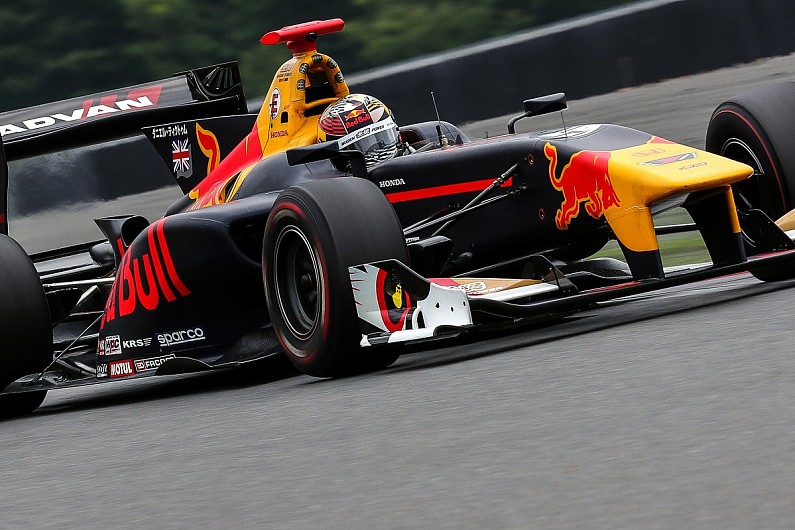