Gasly went into the season-opener with high hopes after a promising pre-season, where he was the pace-setting Honda-powered driver.

However, set-up difficulties in practice affected his preparation for the Suzuka weekend, with additional brake and gearbox problems resigning him to a 10th-place finish, more than 20 seconds behind race winner Kazuki Nakajima.

"This weekend didn't feel right from the beginning," Gasly said. "We tried some set-ups for practice, but it was wrong completely wrong.

"So we went back to the baseline from the test in qualifying, but it still didn't feel right for the conditions.

"It was better - we could have qualified in the top five, but we were still missing a little bit.

"[In the race] the engineer told me we had a problem with the brakes as well, and a big difference in [track] temperatures made the tyres go way too high in temperatures. 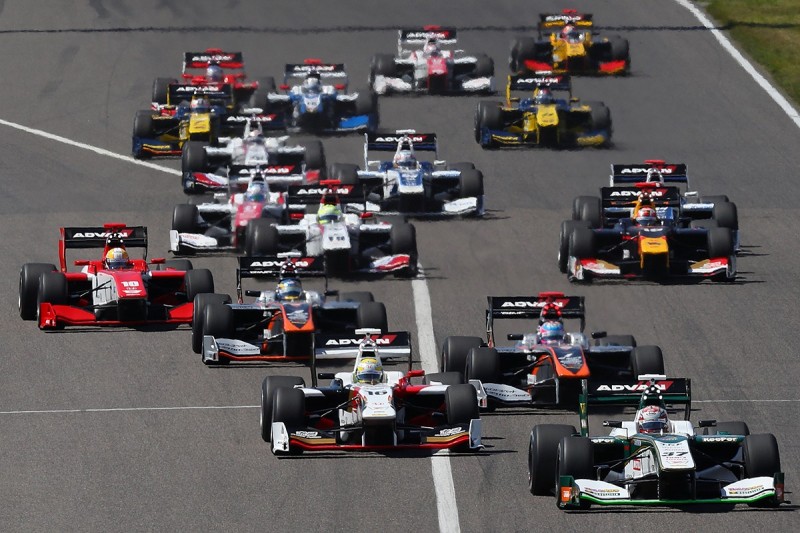 "The [working] window of the tyres is quite small. This problem on the brakes led to the problem with the tyres, making it difficult to keep them in the window.

"Then we had problems with the gearbox. So it was a difficult day.

"Then the strategy wasn't so great. We lost two positions. Then after the pace wasn't good."

Gasly rued the fact that none of the problems occurred in pre-season testing, where he clocked a total of 225 laps, and showed strong pace to finish inside the top five on each of the four days.

"This weekend I faced some new situations that I didn't before," he said.

"So it's also good experience. But there were just too many problems this weekend.

"It's a shame that we didn't get this problems in testing as we could have solved them for this weekend.

"So now we just need to analyse everything and come back stronger in Okayama."

Fake professionals are hurting their own prospects