Mattias Ekstrom has completed the 2023 Race of Champions driver line-up as he joins Team Sweden at his home event.

The two-time DTM champion, one-time World Rallycross champion and FIA eTouring World Cup winner has recently competed at the Dakar Rally for Audi, taking 14th place as the German manufacturer’s leading finisher, and will now swap sand for snow and ice at this year’s Race of Champions held at Pite Havsbad on 28-29 January.

Ekstrom, a three-time Race of Champions winner, will compete for outright honours and aim to equal the all-time wins record currently shared by Sebastien Loeb and Didier Auriol. The 44-year-old will also team up with Johan Kristoffersson to form Team Sweden in the nations’ event.

“The Race of Champions has meant a lot to me over the years – especially being able to win it in Paris, London and Beijing. It was also great to be able to show my Audi A4 DTM with some demo laps down the years,” Ekstrom said.

“Now I’m really looking forward to lapping in the classic Audi S1, especially as we are in Sweden. It’s fantastic that Stephane Peterhansel will lap in our Audi RS Q e-tron Dakar car too.

“The car has only rarely been seen in Europe as we usually run in the desert in Saudi Arabia and Morocco. So it will be great for the fans to come close and realise what it's all about.

“Other than that I’m looking forward to Pite Havsbad, a proper Swedish winter, and a lot of fans. Now it will be great to go there, join forces with Johan Kristoffersson for Team Sweden and try to claim another big trophy.” 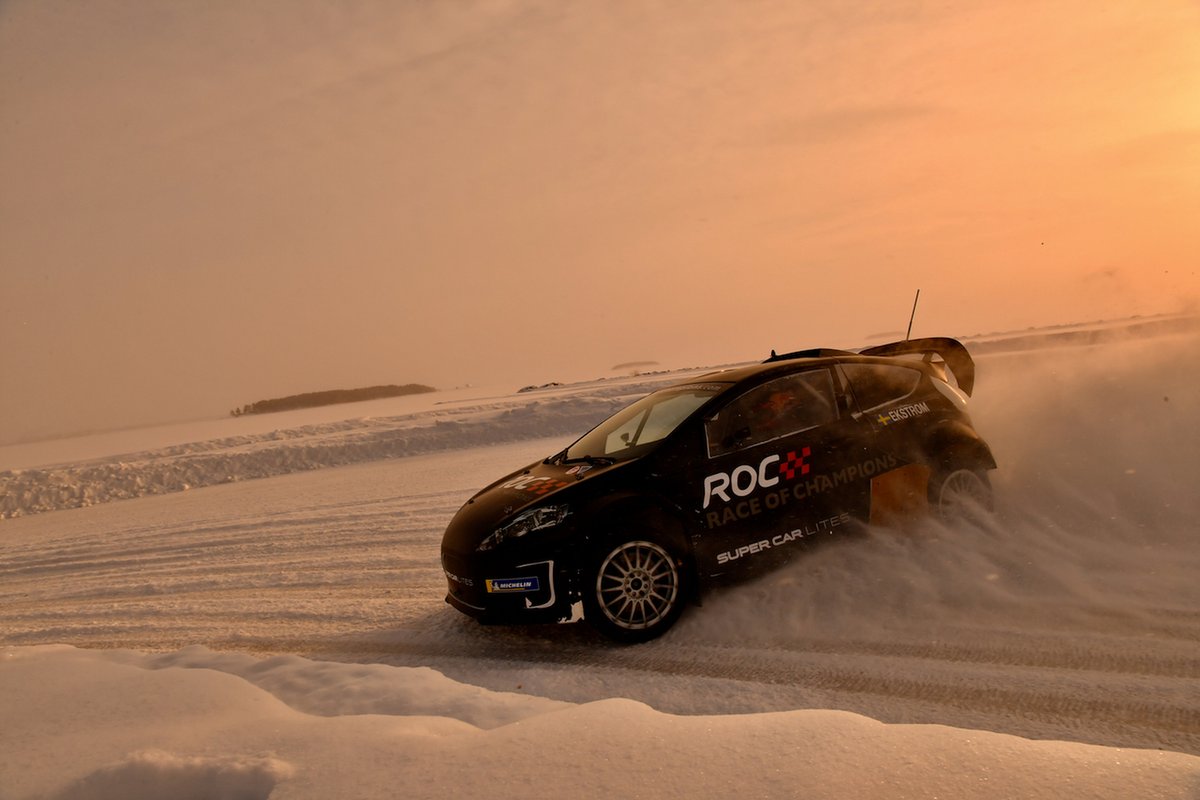 Ekstrom is the final name added to this year’s Race of Champion driver line-up which is headlined by four-time F1 world champion Sebastian Vettel who will compete in his first event since retiring from grand prix racing.

Loeb is reigning champion in the individual event, while Team Norway Petter and Oliver Solberg partner up to defend their teams’ title.