Project Cars 2 is set for a 'late 2017' release on PlayStation 4, Xbox One and PC, series developers have announced

The follow-up to the 2015 title will feature more than 60 tracks and over 170 cars, including multiple surfaces featuring rallycross on dirt and ice racing for the first time.

Of the "host of new and improved features and gameplay" highlighted so far, there is an increased focus on online play, with an online championships mode being added for Project Cars 2.

"We're excited by the significant advances we've made in the physics and mechanical underpinnings of each of our 170-plus cars," said game director said Stephen Viljoen.

"That, along with a vastly enriched climate and weather simulation system on all 60-plus tracks, and new simulated surfaces - dirt, ice, snow, and mud - makes Project Cars 2 by far the most authentic and immersive racing sim we've ever created."

The game will continue to focus on its 'Ultimate driver journey' format, which will offer "the full spectrum of motorsport racing for all levels with complete freedom to choose what and where to drive".

The first title's offline career mode allowed players to choose their path through the motorsport ladder, with options in single-seaters, endurance racing and touring cars all available with freedom of choice for a starting point.

Coupled with the introduction of ice driving, which will include the official Mercedes-Benz driving events winter training ice track on a frozen lake in Sweden, the game's weather model has been developed to include snowfall. 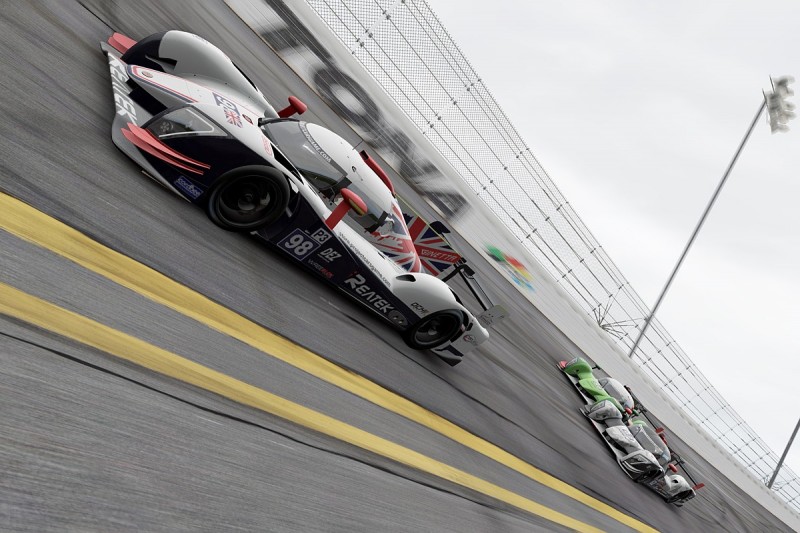