London, 21 July 2021 – TV presenter and motorsport influencer Will Buxton, known worldwide for his work in the Formula 1 paddock over the past 20 years and as a key personality on Netflix’s Drive to Survive, today launches an exclusive weekly show on the OTT Platform Motorsport.tv: This Week with Will Buxton.

Following the success of Buxton’s YouTube channel and weekly news show, obtaining almost a quarter of a million watch hours and over two million views in its first six months, This Week with Will Buxton gets behind the news from around the world of global motorsport. With the viewer as the focal point of the show, Buxton will draw out answers to questions that the fans have asked from lively and informed debates with guests in the Motorsport.tv Live studio or through in-depth interviews with key personnel in the news. To make the show more immersive for the fans, they will be encouraged to send in their own footage to be used in the program.

Fans will be able to watch the 20-part series on Motorsport.tv via the website or dedicated app that can be found across Apple, Android, Fire TV, Roku, and Chromecast devices. Segments from the show will also run across the Motorsport.com and Autosport.com websites. 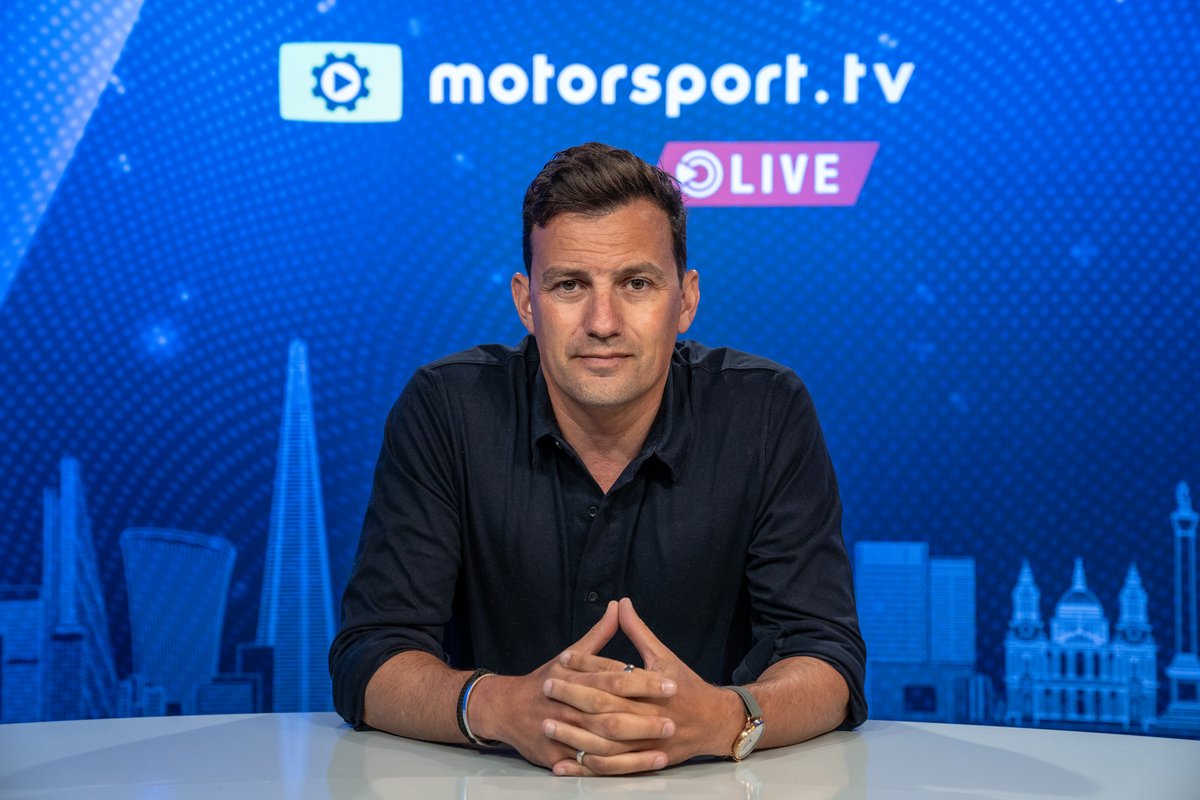 After two decades in motorsport, through both the print and broadcast domains, Buxton has become one of the most recognised faces and voices of the motor racing world. He started out in 2001 as a journalist, before moving into broadcast as the official voice of GP2 (now known as F2). His passionate and knowledgeable broadcasts led to him being hired as the on-site live reporter for TV coverage of F1 in the U.S., first with Speed Channel and then for many years with NBC Sports. In recent years, Buxton has been a regular presence on F1’s digital output as well as one of the key personalities in Netflix’s must-watch documentary series, Drive to Survive.

With a firmly established fan base, This Week with Will Buxton will target those already watching his YouTube channel and bring the series to a whole new fanbase across the 61-million strong global Motorsport Network audience. The Executive Producer of Motorsport.tv Live is Jason Swales, who produced Will’s work on NBC Sports and the F1 Show.

The first episode of This Week with Will Buxton airs today on Motorsport.tv

Will Buxton said: “Growing up, Autosport was my bible. It was what made me want to become a journalist and over the years I’ve been tremendously proud to see my work and words appear there. James Allen and I go back many years, so when he called and asked if I’d be interested in doing something with him and Motorsport.tv and become part of the wider Motorsport Network family, it took me no time at all to say yes. To then be able to take a small concept I’d created on my own YouTube Channel over the locked-down winter months and develop it with James and the amazing team at Motorsport Network into a full-length television program, is the icing on the cake. I can’t wait to bring “This Week” to Motorsport.tv.”

Simon Danker, CEO of Motorsport.tv, said: “Will’s passion and experience across motorsports, and the success of his YouTube show, make him the perfect person to partner with for Motorsport.tv’s first major commission. “This Week with Will Buxton” will give fans an insider’s view of the latest racing stories and exclusive interviews with the leading figures in motorsport. We’re especially excited that fans will get to play an integral part in our new series.”

Every month over 61 million dedicated users visit a Motorsport Network digital property, to buy, to learn, to be entertained, or simply to feed their passion for cars and racing. We sit at the heart of the Racing and Automotive industries and provide authoritative thought leadership as well as unique experiences to our customers. We take them on a customer journey that encompasses news and insights, events, tickets, games, and eSports, so we leverage the network effect to add value to their experience.  We use our in-house technology and modern data tools to continuously test, learn, and improve. Our processes, content creation, and products are constantly evolving to better serve our audience, clients, and partners.

FORWARD-LOOKING AND OTHER CAUTIONARY STATEMENTS

F1 in Schools World Final to be shown live on Motorsport.tv