Nigel Mansell, the 1992 Formula 1 world champion, launched a collection of official digital collectibles on the 30th anniversary of his championship success on the new Motorsport Multiverse platform. 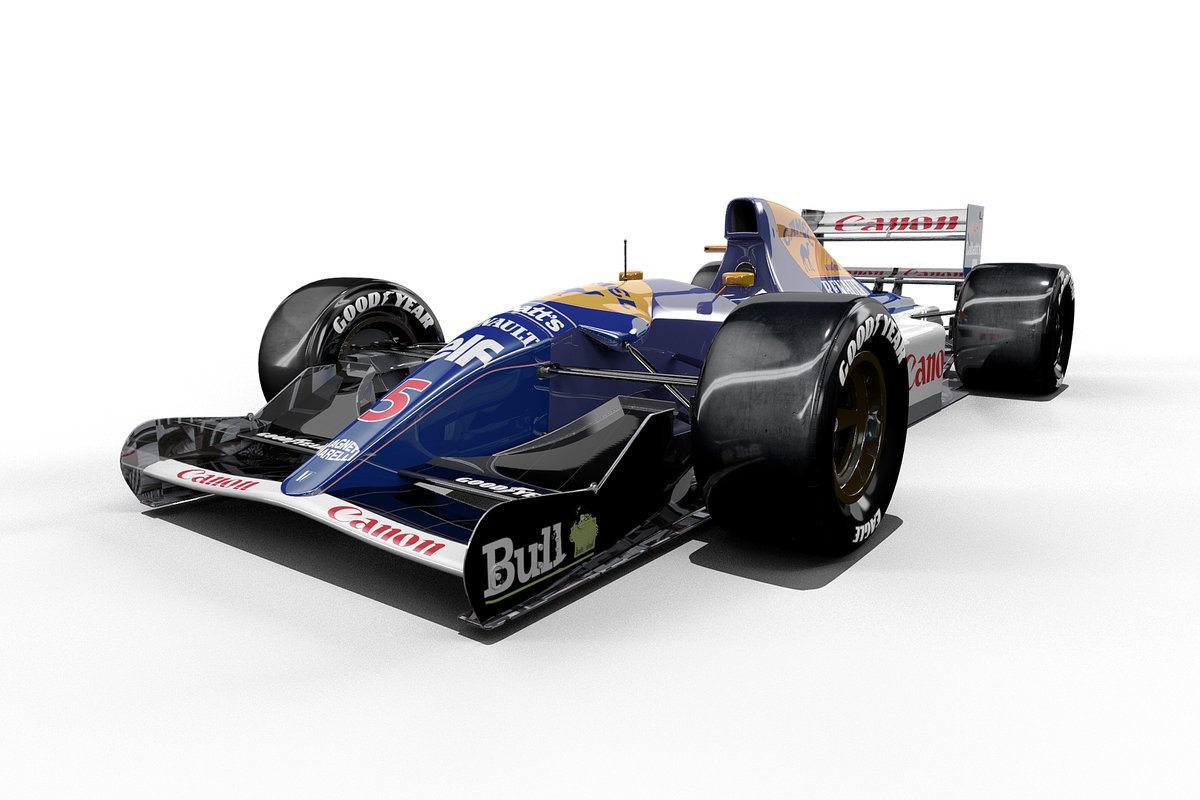 Adored by his home fans and dubbed “Il Leone” (the lion) by the tifosi during his Ferrari career, Mansell’s unique determination, speed, and technical ingenuity brought him 31 grand prix wins including four in the British Grand Prix. The 1986 and 1987 victories with Williams-Honda are considered among the most celebrated and exciting races of that decade. The 1991 Silverstone win, after which he gave arch-rival Ayrton Senna a lift back to the pits, is commemorated with a digital collectible. Mansell recently sold the original car at the RM Sotheby’s auction in Monaco. 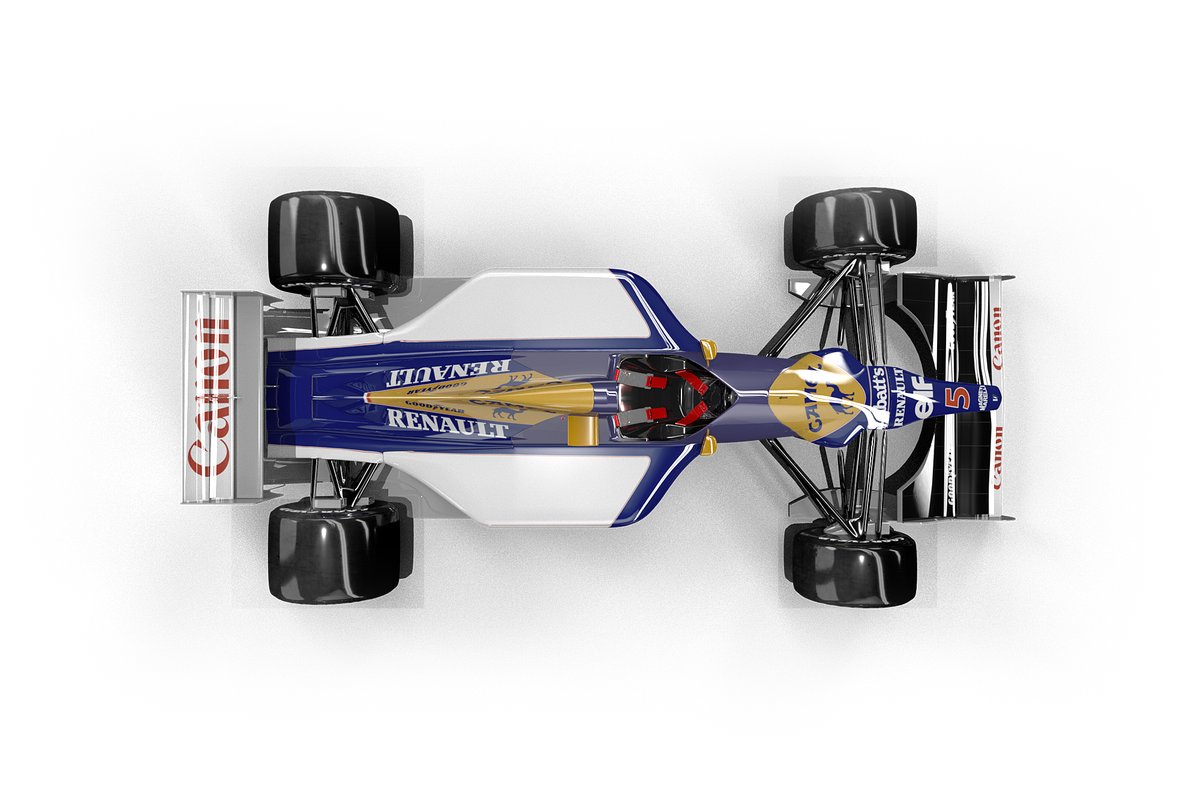 With an eye on sustainability, Motorsport Multiverse incorporates the use of a proprietary blockchain design. This novel architecture is energy efficient, providing a reduced carbon footprint while substantially lowering gas fees and increasing transaction speeds. Additionally, the inclusion of a state-of-the-art security infrastructure and dynamic asset control allows for the introduction of ground-breaking new features over time.

Nigel Mansell, 1992 F1 world champion, said: “I’m thrilled to launch my official collection of digital collectibles on the Motorsport Multiverse and hope that fans the world over will enjoy them. I have always been interested in new technology, and everyone knows my special connection with the fans. Digital collectibles offer a chance to own something rare, and fans can enjoy collecting and trading them.” 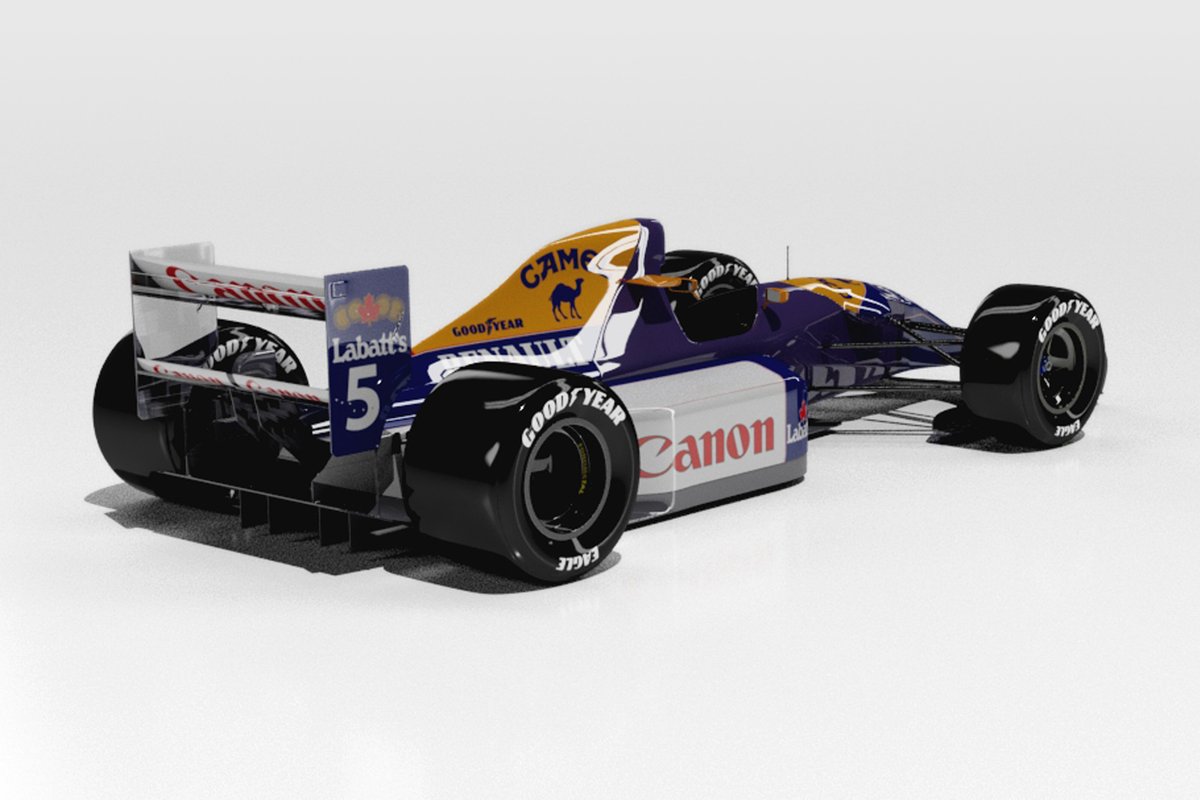 James Allen, who heads up Motorsport Images, said: “Fan engagement in motorsport is developing rapidly, and we recognize the need to have high-quality offerings for fans. This is a market with a long-term future. We all love Nigel Mansell and what better place to start our project than with official digital collectibles, produced with Nigel, celebrating the 30th anniversary of his dominant 1992 World Championship.  The ‘taxi-ride’ he gave to Senna at Silverstone the year before, on the sidepod of his car, is one of F1’s iconic moments, which also demonstrated Nigel’s sportsmanship and the respect that existed between the two great champions.”

To visit the platform and find out more https://www.motorsportmultiverse.com/