Colin McRae clinching the World Rally Championship in the dramatic 1995 RAC Rally has won a fan poll on the top motorsport memories of all time.

Ahead of next week’s Autosport International show, fans were asked to vote for their favourite motorsport memory from a shortlist chosen by a panel including three-time Formula 1 world champion Sir Jackie Stewart.

The joint initiative between Autosport and the Race Against Dementia charity resulted in McRae’s charging recovery drive in a Prodrive Subaru Impreza topping the list with 20% of the vote.

Stewart said: “A sincere thank you to all the fans who suggested memories to add to the shortlist and then took the time to vote.

“There are so many memories to savour, but Colin’s achievements make him a worthy winner. He put British rallying back on the map, and brought so many new fans to the sport. His speed, talent and unique personality made him a fan favourite and the sport truly misses him.”

The second most popular memory was the 1966 Le Mans 24 Hours. Hollywood brought the Ford versus Ferrari sportscar battle back to public prominence with the 2019 blockbuster Ford v Ferrari, surely contributing to the race’s strong showing.

Completing the podium of memories was one of Stewart’s greatest ever drives. His victory at the 1968 German Grand Prix at the Nurburgring, one of the most fearsome circuits in the world, was hailed by many as one of the most impressive drives in F1 history and also topped Autosport’s list of wet-weather F1 races. 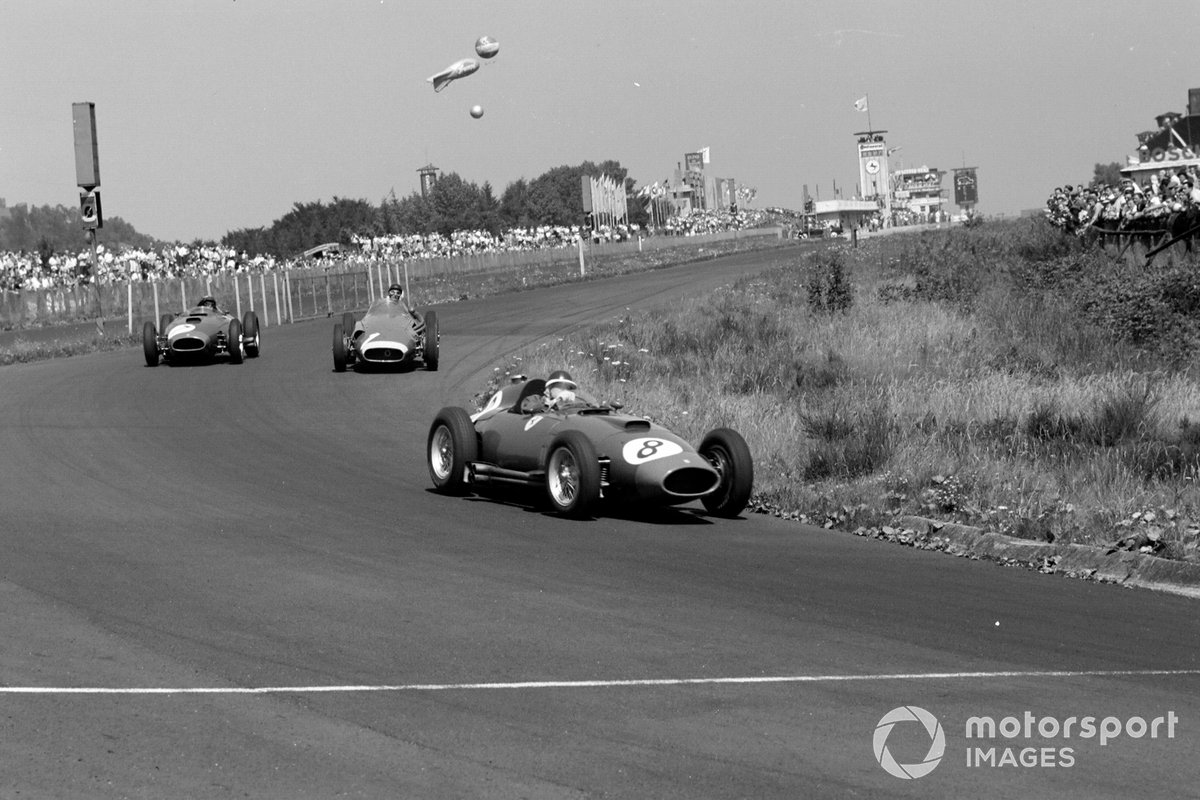 Jackie Stewart’s use of a long fourth gear is enough to pip Jochen Rindt in a classic Monza slipstreamer by 0.08 seconds and clinch his first F1 title as 0.19s covers the top four.

Toyota’s ‘curse’ in the greatest endurance race strikes again as Kazuki Nakajima’s TS050 grinds to a halt in the final minutes, handing the win to Porsche.

Nigel Mansell charges down Williams team-mate and arch-rival Nelson Piquet at Silverstone to snatch victory and delight the home fans. 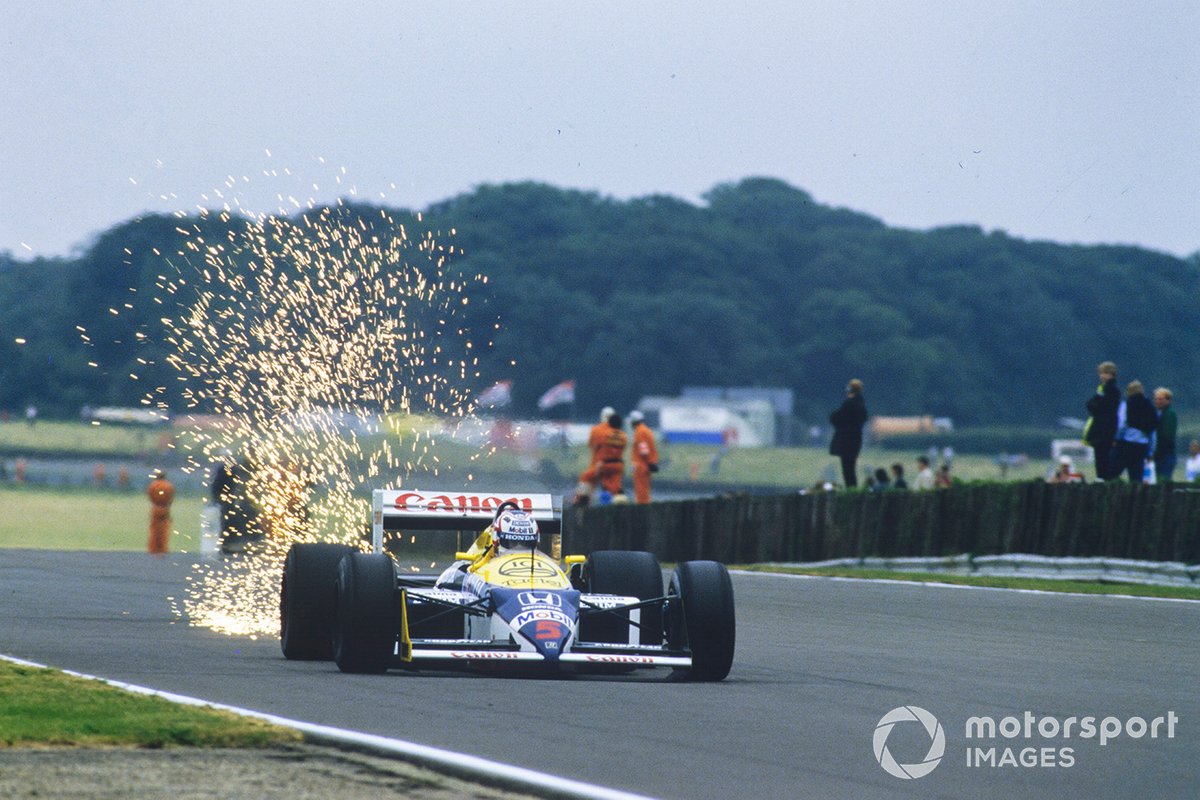 Assisted by Denis Jenkinson, Stirling Moss and his Mercedes 300SLR defeat all the home opposition to win the Italian road-race at a record speed.

PLUS: Which great modern F1 moments will go down as legends?

Jackie Stewart takes his Matra to a four-minute victory in appalling conditions at the Nurburgring despite nursing a broken wrist. 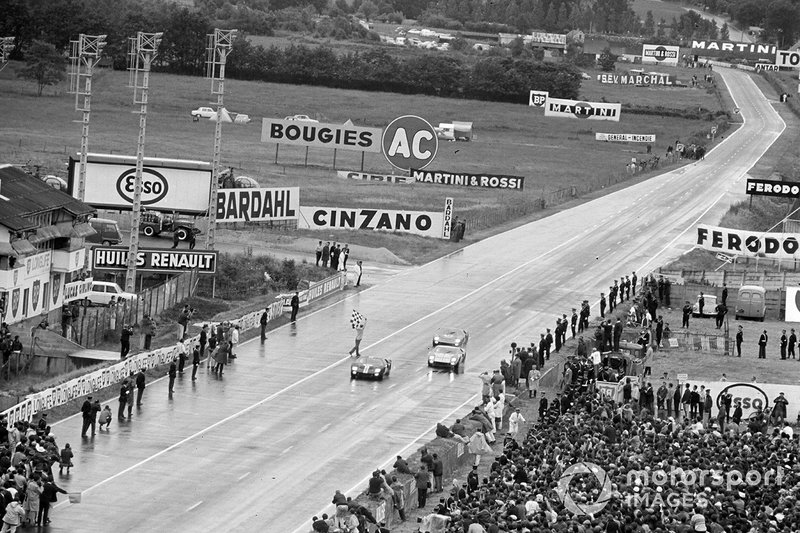 All these moments will be part of a Motorsport Memories gallery at Autosport International, held at Birmingham’s National Exhibition Centre on 12-15 January. The 10 prints, supplied by Motorsport Images, will be signed by Sir Jackie and raffled, along with many other motorsport items, to raise funds and awareness for Race Against Dementia’s research.

Fans can text MEMORY to 70215 to enter the free prize draw. Show tickets for public and trade are also available here.