The first and potentially most credible step forward in furthering the participation of women in the “formulae series” with an eye to reaching Formula 1. For initiatives around women drivers in motorsport, this marks a new beginning with a definite pathway for women in F1.

David Coulthard, who recently co-founded the More Than Equal initiative to put women firmly into F1 seats with the potential to win “championships, not just races,” in his words, is definitely smiling.

Despite more women and more initiatives than ever making headway in motorsport, there are still huge barriers to progression. Top of the mind is physicality – the sheer physical strength, stamina and dedication required to compete in a high-stress, high-focus and high-speed sport like Formula 1.

But is it really all about physicality, or does it line up as a potential barrier much similar to lack of sponsorship to women, lack of equality in opportunity early-on and others. Max Verstappen’s and his sister Victoria’s early days of karting and successes followed a similar trajectory before it went in two different directions.

F1’s new, all-female racing championship from 2023 - F1 Academy – will require drivers to contribute €150,000. Though most young drivers have struggled with sponsorship, especially since the COVID pandemic, female drivers are thought to be disproportionately affected by this issue.

Promising driver and W Series competitor Abbi Pulling has spoken at length about the problems she faced financially, eventually leading her to withdraw from the 2021 British F4 championship. And whilst she's focused on the financial aspect, the topic of physicality hasn’t mattered much to her. “It’s not just me that has to do this, the guys have to train as well to drive those cars,” said Pulling when asked about physicality by The Guardian earlier this year. 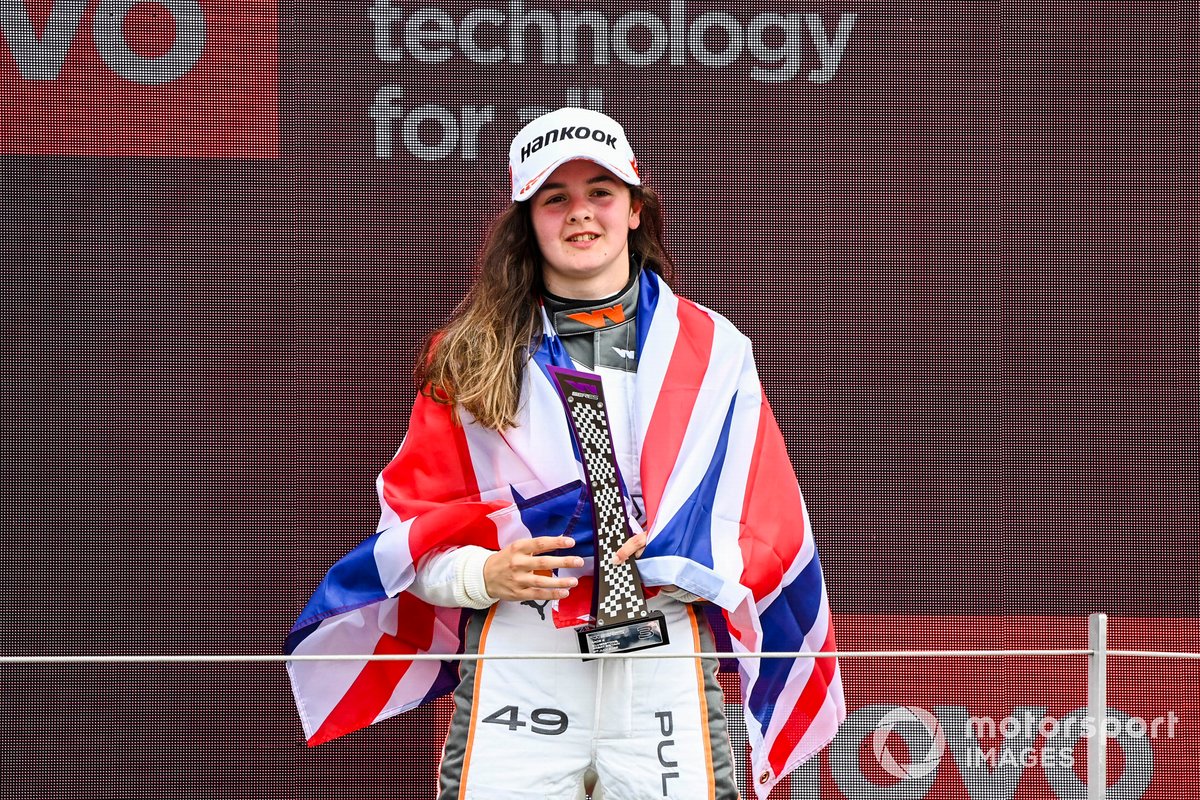 Her mentor, Alice Powell, has also previously spoken of the struggles she has faced in her driving career, having become the first woman to score points in GP3 in 2012 before taking an extended break from racing after 2014 because of a lack of funding.

Speaking to Autosport earlier this year, Powell said that though W Series has done a great job helping women get race seats, and the championship’s work with FIA Formula 3 is also helping, funding can still be difficult.

“I think it's harder as a female at times, because people still see it as a male dominated sport, so might not want to really put their money behind a female, where they see it's male dominated. But I think it's certainly more the progression has been done since I was racing in this sort of level of championship in 2012.”

Within physicality, one area finding a repeated mention is that of power steering.

There has been much discussion around the difficulties faced by women in driving junior category cars, with a focus on steering weight and the lack of power steering.

Coulthard said the lack of power steering in F1's feeder series makes those cars harder to drive than an F1 car, and put a “physical preference towards certain size and physically developed men”.

“When I was a test driver in Williams I couldn’t turn the steering like Nigel Mansell,” he said. “I wasn’t strong enough. So my limitation was how much steering I could get on the car.

With the F1 Academy and FIA president Mohammed Ben Sulayem recently saying he wants future single-seaters used in the junior category pyramid to allow both males and females to compete equally, F1 Academy manager Bruno Michel said: “Our goal is to see female drivers on the F3 grid in the next two to three years, and for them to quickly challenge for points and podiums. The aim is to increase the field in the near future, because we hope that this category will inspire more young girls to compete in motorsport at the highest of levels.” 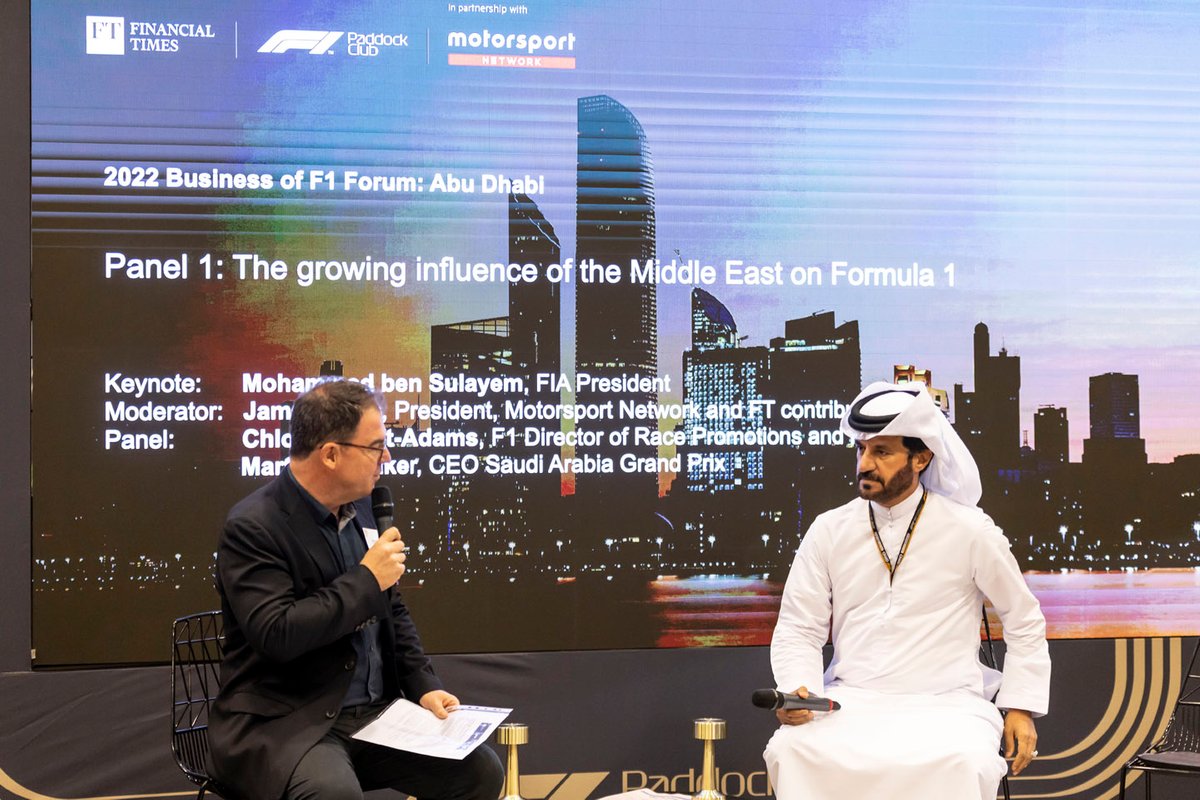 And that points us to another potential challenge towards women in motorsport – simply not having the ecosystem, the role models and the pathway to compete from an early age.

“We need more women in karting,” says Kate Beavan, lawyer and former Director of F1 experiences who has now joined the More than Equal initiative as a key advisor. “If we can increase the number of girls karting and taking on the pathway to the formula series, we are likelier to spot more talent coming through that can be honed for top level racing.”

The FIA is set for diversity and their mental attitude will also change attitudes down the chain. Not having towering role models like Verstappen and Lewis Hamilton can impact a young girl’s “I can” ability when she’s the only girl amongst a dozen boys.

Despite these discussions, there has been little research done so far around which barriers are having the biggest effect on womens’ progress in motorsport.