Multiple titles in touring cars and rallycross have made Mattias Ekstrom a widely admired all-rounder. Despite all his years of experience in tin-tops, Jordi Gene believes there is plenty to learn from the Swede, who he cites as his favourite team-mate in Autosport’s continued series

Mattias Ekstrom is one of the great motorsport all-rounders of the current era, a serial winner in different cars and on different surfaces.

A lynchpin of Audi's DTM success, earning titles in 2004 and 2007, after marking himself as a star by winning his domestic Super Touring championship in 1999, the Swede has three Race of Champions wins to his name and added the World Rallycross Championship to his bulging CV in 2016. And last year he won the inaugural Pure ETCR title for Cupra after a season of consistency, seeing off Hyundai rival Jean-Karl Vernay.

Ekstrom's skillset is one that many drivers can learn from – even the most experienced of racers. That’s the view held by veteran Spaniard Jordi Gene, who singles out Ekstrom as his favourite team-mate from their current spell together in the series now known as the FIA ETCR – eTouring Car World Cup.

Long-time Cupra driver Gene, an International Formula 3000 race winner at Silverstone back in 1992, was in the same boat as everybody else when the new-for-2021 ETCR series kicked off at Vallelunga last June. In a world of unknowns, 51-year-old Gene quickly gained an appreciation for Ekstrom's "obsession for perfection" as they lined up together in the Zengo Motorsport team.

"To work with someone like Mattias, it’s been amazing," says Gene, who remains alongside Ekstrom this year after his EKS team took over the operation of Cupra's ETCR efforts. "The capacity he has to be quick, to analyse, to work and to develop - you know when you feel that is someone that has something special, and Mattias has this.

"As a racing driver, it’s not only how fast you can go in one lap, and working with Mattias is really someone to really focus on why is he doing everything, how is he preparing everything, how he is mentally, I think he’s a very special guy on that aspect, a lot to learn from him." 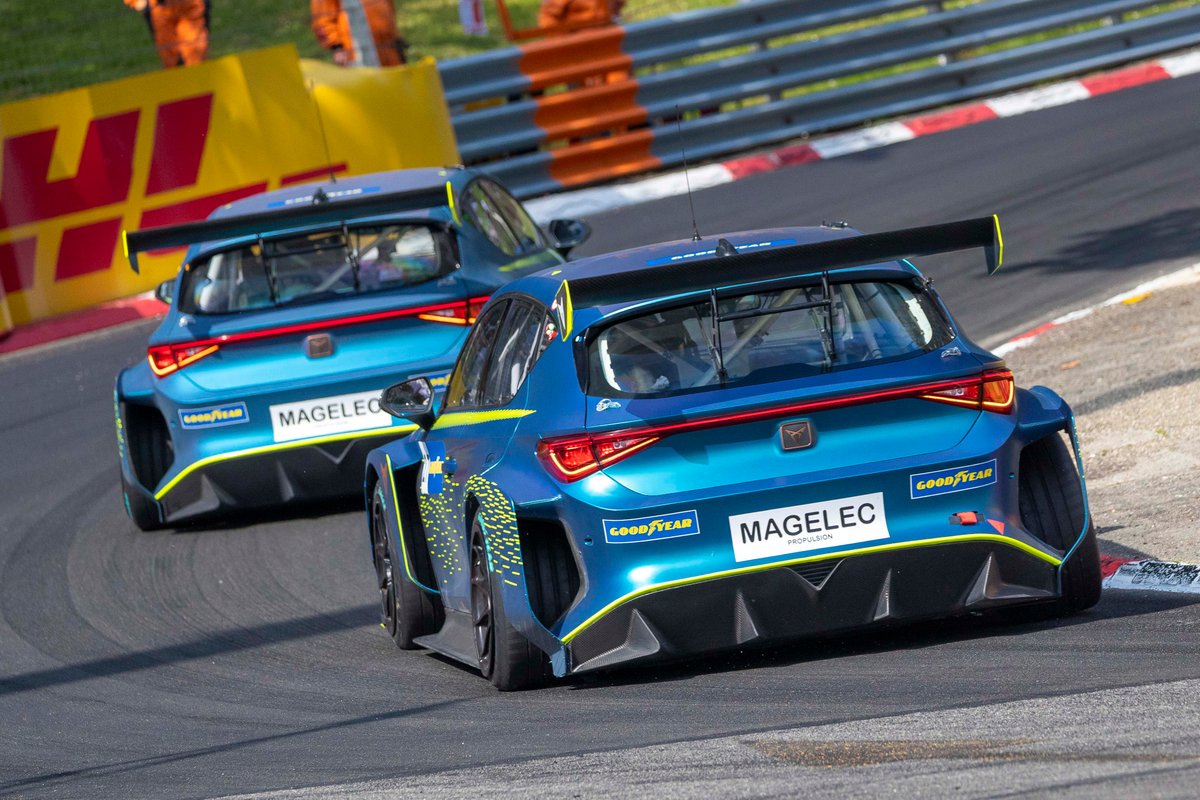 Ekstrom has continued his winning vein in 2022 by claiming two victories from the opening four rounds, although fellow Cupra EKS driver Adrien Tambay’s superior consistency means the Frenchman heads his boss in the standings approaching the business end of the campaign.

In Ekstrom, Gene recognises "a very intelligent person" who is capable of "putting all the ingredients together" when it really counts. His prowess in multiple disciplines therefore comes as little surprise.

"He's a guy that’s always thinking," says Gene, a race winner in every World Touring Car season for SEAT between 2005 and 2008. "He can be talking about football with you, but a part of his mind is always thinking about what he’s going to do next time he gets into the racing car. This is very remarkable, this obsession for perfection."

The same applies to his team, where Gene identifies Ekstrom's desire to "increase the level of everything".

"To have the chance to fight for the championship again, we need to improve in all areas," Gene reflects.

"You always have to do this to keep having a chance in the championship, we have to increase the level of everything and Mattias has a very good team." 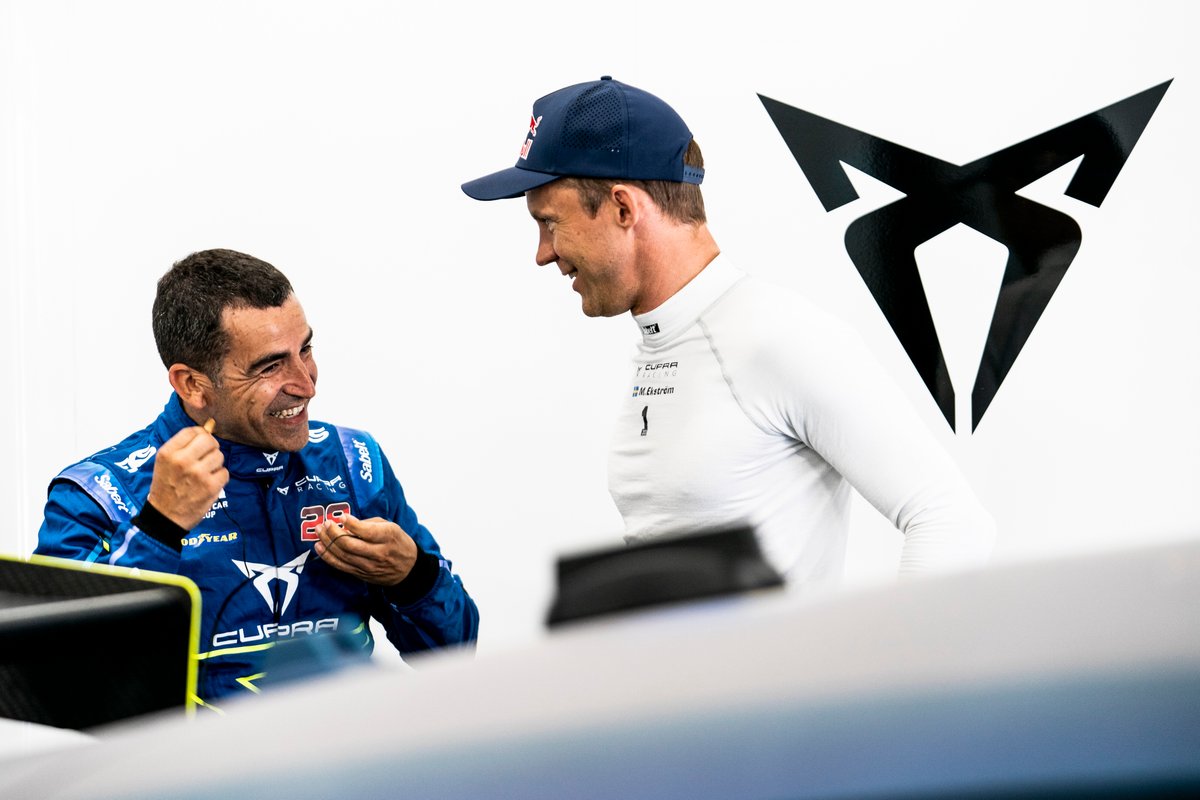 When Caterham enjoyed its finest hour in improbable surroundings