The 26-year-old gave up racing seriously after contesting the 2009 ADAC Formula Masters series, but took part in selected rounds of the Chevrolet Cruze one-make series in Germany in 2011-12.

He now is now looking to re-start professional racing in the Group CN category ahead of a move into LMP2.

Hunt, 26, told AUTOSPORT: "The plan is to get the rust off in CN this season and then move into LMP2 next year or the year after."

The Briton is working with the Tiga marque, which has been relaunched by two-time Le Mans 24 Hours LMP2 winner Mike Newton.

The plan is that Hunt will race one of Tiga's CN12Bs, most likely in the Superlights class of the Dutch Super Challenge, with a car run by Dave Beecroft's Orex Competition team and then graduate to the marque's forthcoming LM214 P2.

Tiga, which is in the process of moving into new premises near Oulton Park, is currently homologating new aerodynamics for its P2, which is effectively a rebodied Embassy/WFR WF01 of 2008 vintage.

Newton explained that he hoped the car, which will be powered by the Judd/BMW V8, will begin testing in the summer and that it could race this year ahead of a full programme in 2015. 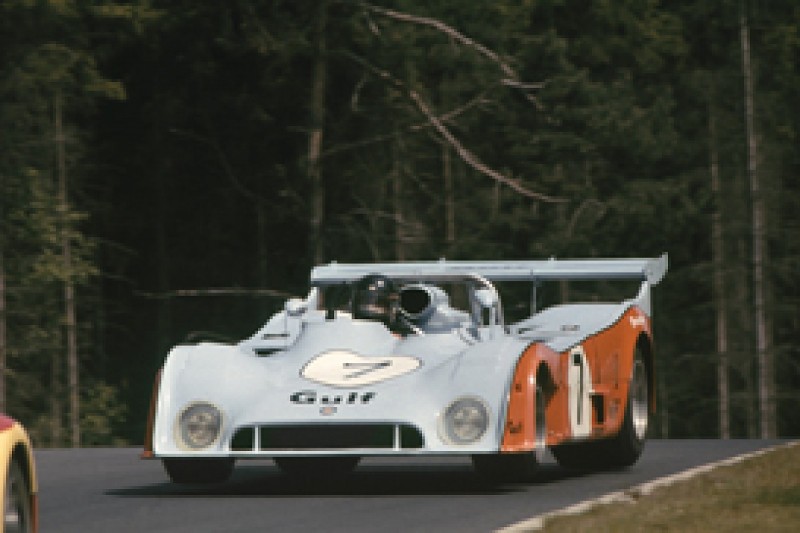 He took the runner up spot in the Kyalami Nine Hours in 1973 at the wheel of a Mirage-Cosworth M6 shared with Derek Bell.

He also contested one world championship race with the team the following year at the Nurburging.