At the end-of-year FIA Annual General Assembly meeting hosted both in-person in Geneva and virtually this week, a number of decisions were taken regarding changes for 2021, including a move to improve female representation across the FIA's arms of governance.

The Assembly agreed to tweak the regulations regarding the World Motor Sport Council to ensure that at least three women are elected members in the future.

"The Assembly agreed to clarify the statutes' explicit recognition of the importance of achieving a more balanced representation of gender and race, and creating a more diverse and inclusive culture, by ensuring better representation between men and women within the World Motor Sport Council and the Senate," a statement from the FIA detailing the Assembly's decisions reads.

"The Assembly agreed to modify composition of the World Motor Sport Council by stipulating that it includes at least three members of each gender from among the Vice-Presidents for Sport and the members elected.

"It was further agreed to modify the internal regulations of the FIA Women in Motorsport Commission to provide for a woman to chair it.

"The President of the Commission is by right a member of the World Motor Sport Council."

There are currently only two women out of 28 members of the World Motor Sport Council.

1982 World Rally Championship runner-up Michele Mouton is a member by right as the president of the Women in Motorsport Commission, while Kenya's Amina Mohamed became an elected member earlier this month.

The Assembly also enacted changes relating to the Senate, which sits below the World Motor Sport Council in the governance structure and focuses chiefly on financial matters and general policy.

Out of the 16 senate members, there now must be at least one woman for each of the four members who are elected by the World Motor Sport Council, the World Council for Automobile Mobility and Tourism, and proposed by the FIA president, Jean Todt. 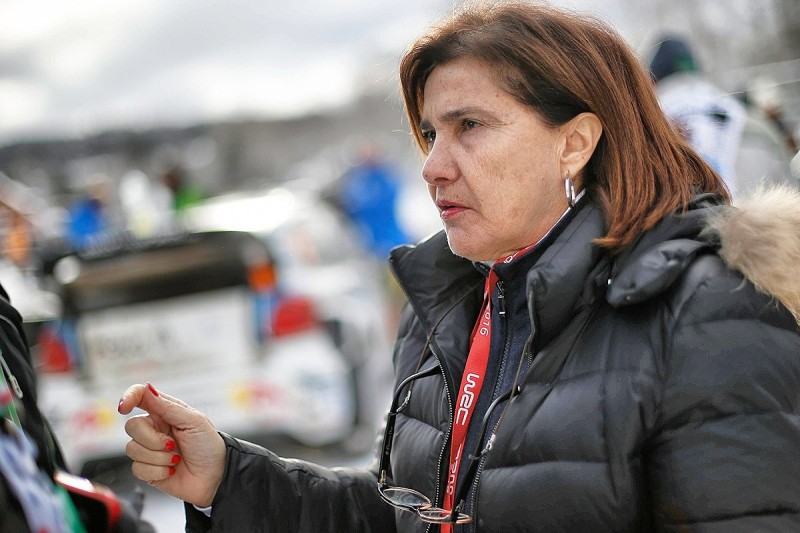 The move to increase diversity within the top ranks of the FIA comes following a year that has seen motorsport's world governing body adopt the hashtag '#PurposeDriven' throughout its series.

FIA president Jean Todt has made road safety a key part of his presidency, but explained ahead of the end-of-year FIA prize giving on Friday night how the mantra extended to all areas, including gender equality.

"Being purpose driven is a mixture of commitments from the FIA," Todt said.

"That's what we need to achieve."