The new F4 single-seater built by the KCMG organisation, LMP2 class winner at the 2015 Le Mans 24 Hours, and the link-up with Lotti's organisation were among a package of announcements made by event promoter Stephane Ratel today.

The Olympics-style Motorsport Games was an unexpected announcement following the latest meeting of the World Motor Sport Council, and it was initially unclear how the event would work alongside SRO's GT Nations Cup event.

But it has now been confirmed that the Motorsport Games will join Ratel's existing GT Nations Cup event on the bill of the games set for Vallelunga on November 1-3, along with drifting and Esports competitions.

KCMG won the tender to supply the chassis for the F4 racer and has produced a new car powered by the same Abarth engine used in the Italian and German series.

The KC MG-01 has been designed by the Ycom engineering house in Italy and the carbon components built by KCMG's carbonfibre business.

It incorporates a 12kW or 16bhp energy-retrieval system with a super-capacitor produced by Magnetti Marelli and, in a first for an F4 car, a cockpit halo.

The cars will be centrally run by the British Hitech squad, which is also responsible for the fleet of W Series Tatuus-Alfa Romeos. 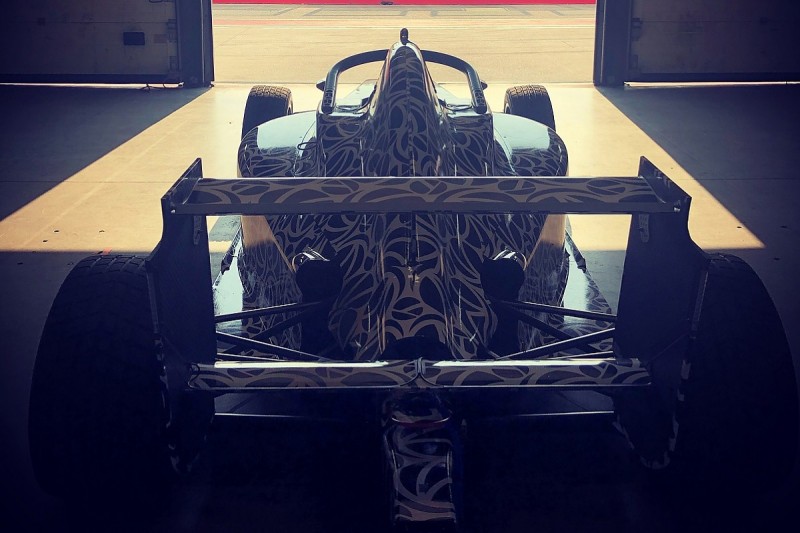 KCMG boss Paul Ip said: "KCMG started as a race team, then added a carbon business and has now fulfilled my dream of mine by becoming a constructor.

"The project has been quite tough: we've had seven months to do a brand new car to the latest safety regulations."

Ratel explained that renewing his relationship with Lotti made sense for the touring car segment of the Motorsport Games that he conceived jointly with the FIA.

His FIA GT Championship and Lotti's European and then World Touring Car Championship shared a bill on the Super Racing Weekend package in the early 2000s. 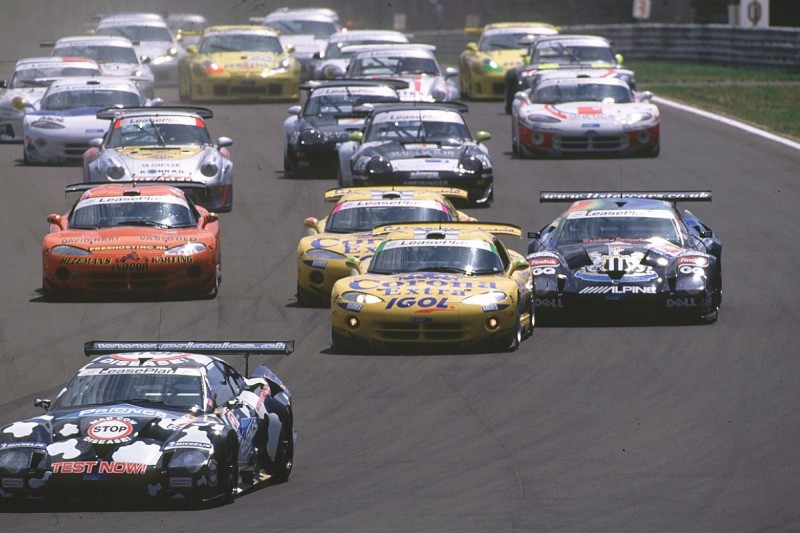 National sporting authorities will be asked to supply teams for the games.

The GT3 event is open to silver and bronze-rated drivers only, while the TCR race will be limited to 24 cars and there will be 20 spaces on the grid for the F4 event.

Drivers representing a country must hold a passport and a race licence issued in their home nation.

The Motorsport Games will also incorporate a slalom event for electric karts in which national teams made up of one male and one female aged between 14 and 16 will compete.