Delta-ADR links up with Action Express for Daytona 24 Hours

Delta-ADR boss Simon Dowson, whose operation won the LMP2 class in five of the eight WEC races last year, is team managing the second Action Express Corvette-bodied Coyote-Chevrolet Daytona Prototype and his squad is providing drivers for the car.

Dowson's organisation has also developed a 'generic' DP body for the Coyote chassis that is expected to race later in the year.

"We are partnering with Action Express in terms of managing the car and providing sponsorship and drivers," he said.

Veteran French driver Fabien Giroix, who is involved in the Dubai-based investment fund, will drive the car in the 24 Hours on January 25/26 along with team regulars Brian and Burt Frisselle, who are contesting the USC enduros with Action Express.

Former Le Mans 24 Hours winner Stefan Johansson and John Martin, a five-time P2 winner with Delta-ADR over the past two seasons, both tested the car at last weekend's official Daytona test and one of the pair will join the line-up for the race. 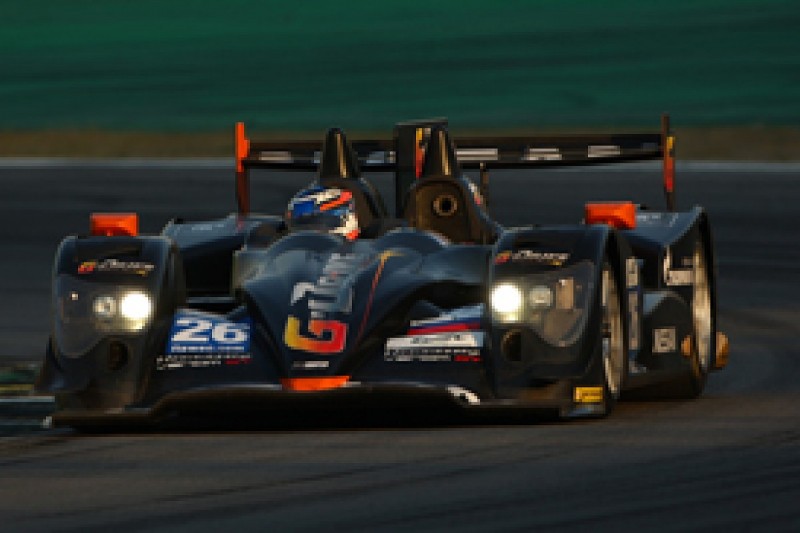 Dowson revealed that the link-up with Action Express could be extended to further USC rounds, possibly with the generic body shape.

Delta-ADR is also aiming to contest the Sebring 12 Hours in March, round two of the USC, with one of its P2 ORECA-Nissan 03s (pictured) as a warm-up for its WEC campaign, subject to being granted an entry.

The team has already confirmed that it will make one WEC entry together with Millennium and is working to put together a second car.