British Competition Driver of the Year is the third Autosport Awards category to open for voting, and features the next generation of Formula 1 heroes and a sportscar star

The top three from last year's Formula 2 Championship all moved straight into F1 and all make the list of nominees in what has been a rollercoaster for the trio at motorsport's highest level.

F2 champion George Russell arguably had the toughest task of the lot this year as he aims to establish himself in F1 at its least competitive team, Williams, but has constantly bettered team-mate Robert Kubica and has been highly thought of by Autosport readers in our driver ratings feature.

Alex Albon has had a turbulent rise, starting the silly season without any hope of an F1 chance, but got his break at Toro Rosso via an aborted deal with Nissan in Formula E.

Pierre Gasly's poor form at Red Bull then gifted Albon a mid-season promotion, and the last event at Suzuka he really stepped up to fight team-mate Max Verstappen for the first time on pace.

Lando Norris is the third of the F2 graduate trio nominated and has benefited from McLaren's improved form, catapulting it to the front of F1's unofficial midfield championship.

Norris has been there or thereabouts against highly-rated team-mate Carlos Sainz Jr in his rookie year, and the pair's off-track relationship has made the duo one of the most popular on the grid. 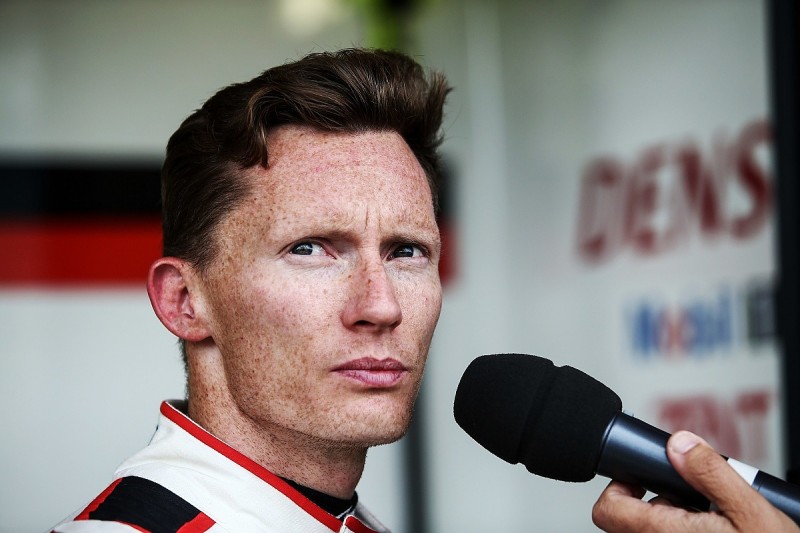 But the F1 drivers face opposition from Toyota's World Endurance Championship star Mike Conway. His Fernando Alonso-matching stints at Le Mans with Toyota this year should have given the Brit a Le Mans victory. A faulty tyre sensor put paid to that, but Conway's pace was rapid.

F1 championship leader Lewis Hamilton is not eligible for the British Competition Driver Award under a new rule that means drivers in contention for the International Racing Driver of the Year Award cannot also be on the list for the British driver vote.

Behind the scenes on the WRC's 80km/h rodeo