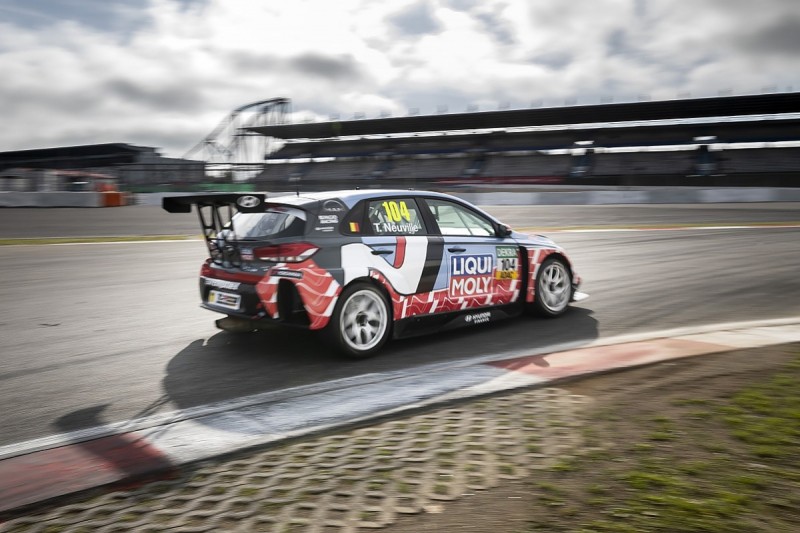 Thierry Neuville's day job is trying to claim the World Rally Championship for Hyundai, but he also found time to go circuit racing and claim a touring car win earlier this year - with a bit of tutoring from a tin-top legend

Standing on the banks overlooking Eau Rouge, a future world beater fancied his chances at taking to the track. But a twist of fate meant Thierry Neuville followed Bruno Thiry into rallying, instead of fellow Belgian hero Marc Duez into circuit racing.

Neuville has since established himself as one third of the World Rally Championship's trio of leading lights, finishing as runner-up in each of the past three seasons to Sebastien Ogier and again in the thick of the fight headed by Ott Tanak this year.