One of the most versatile drivers in history, Ickx's achievements include six Le Mans 24 Hours victories, eight GP wins, a Can-Am title and even a Paris-Dakar Rally triumph in 1983.

His Award was presented by another Le Mans hero - nine-time winner Tom Kristensen.

Ickx praised crucial people in his life who steered his early career, including his Formula 2 team bosses Ken and Norah Tyrrell, and added: "What I admire is the satisfaction to have done the right job.

"It is easy to drive a good car, it is much easier [with the right people] and timing plays an important role.

"It was a privilege to race Jim Clark, to gave known [Juan Manuel] Fangio, Stirling [Moss], all my admiration as he was incredible.

"It was nice to drive for John Surtees, Bruce McLaren and Jackie Stewart who gave me my first lesson.

"Safety in those years... you could not leave home on Friday and be sure that you would be back the next Monday.

"All these improvements in motor racing through the years, it was dangerous, and I am happy to see the young generation going into a system where there is battles and fights but they can do it with a maximum of safety." 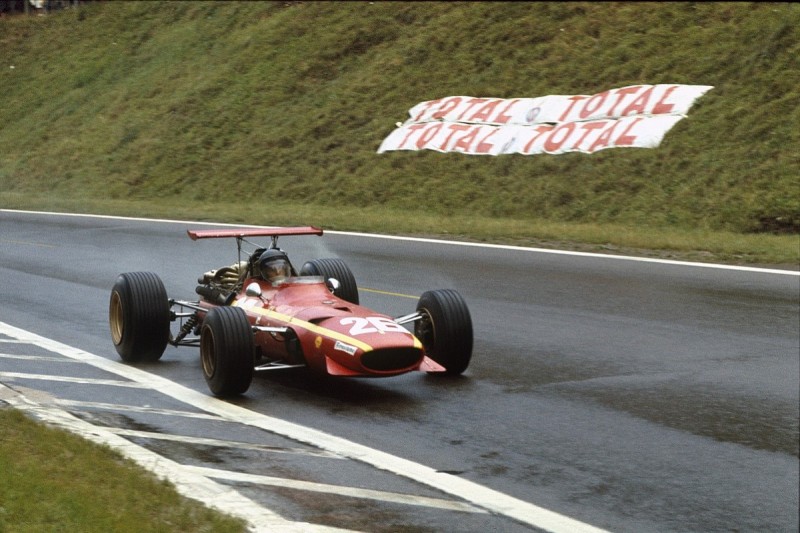 Ickx was already a champion on trials bikes in his native Belgium before launching his car-racing career with a domestic saloon title in 1965.

He rapidly moved into Formula 2 and the international sportscar scene, winning the 1967 European F2 title in the same year that he scored a point on his F1 debut with Cooper in the Italian GP.

Ferrari signed him for 1968, and he gave an early taste of the skill that would make him one of the all-time great wet-weather drivers by taking his maiden F1 win at a soaking Rouen.

The following year featured his first Le Mans win - as part of John Wyer's Ford GT40 team - and a single-season switch to Brabham for his F1 campaign, where he was champion Stewart's closest rival.

Back with Ferrari for 1970, Ickx was F1 runner-up again as he fell just short of posthumous champion Jochen Rindt's tally.

But his career went into a fallow spell thereafter along with Ferrari's competitive and his 1972 win on the Nurburgring Nordschleife would be his last in F1.

He split with the team halfway through the following year, moving via the fledgling Williams team and McLaren to Lotus for what became his final full F1 seasons before various cameo roles culminating in a final appearance as Patrick Depailler's injury substitute at Ligier in 1979.

By that time, his sportscar career had taken precedence - and in style. He won Le Mans three times in a row from 1975-77 and began to build a relationship with Porsche that led to him being a key part of its Group C programme in the 1980s. 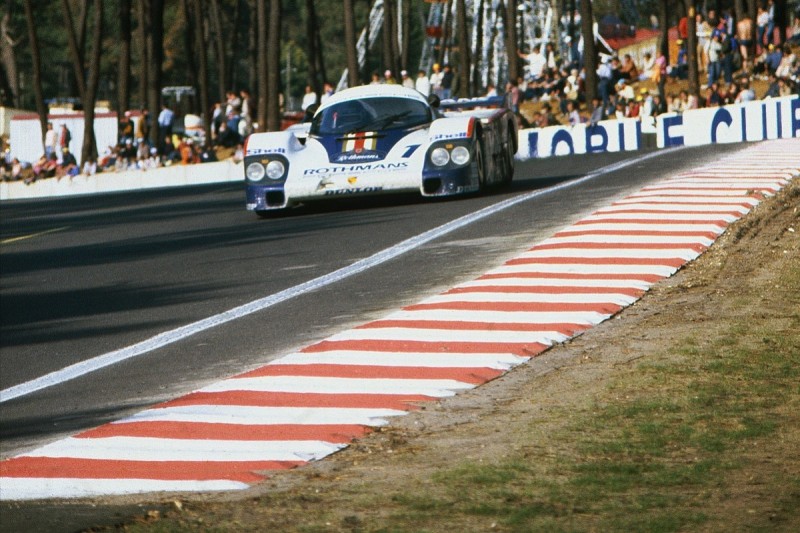 Further Le Mans wins in 1981 and '82 and a drivers' title in the latter year followed, before he retired from frontline competition at the end of the '85 season.

Ickx retained an active motorsport involvement as Monaco GP Clerk of the Course, with occasional appearances in historic and sportscar events, and this year as Grand Marshal of the Le Mans 24 Hours.

In his detailed speech Ickx also revealed: "I never did what I wanted.

"When I was younger I wanted to be away from the noise and I would have loved to be a gardener and eventually a game keeper.

"It never happened simply because in life you depend a lot on the people and the timing."