A paragon of consistency, Vandoorne perhaps best encapsulated the idea of ‘building a championship’ through his near-omnipresence in the points.

He ventured outside the top five only three times in his title-winning season, only failed to score points in Mexico, but took just one victory all year, when he beat Mitch Evans to Monaco glory.

It helped that Mercedes continued its strong form before leaving Formula E, but Vandoorne ensured his driving was spotless. He also finished fifth at the Sebring 12 Hours on his IMSA SportsCar debut.

There’s a lot to be said for taking a title down to the wire and winning it in flamboyant fashion, but that’s simply not Vandoorne’s style. Nor has it ever been. There’s a key theme from the titles he won in junior categories that’s present in his latest crowning achievement, and that can be underlined with one word: control.

His rekindled approach all stems from his disappointment at losing out on a shot at the title in 2020-21, as his Mercedes team-mate Nyck de Vries claimed it at the final race. Vandoorne pledged that he would leave nothing on the table in the following season. 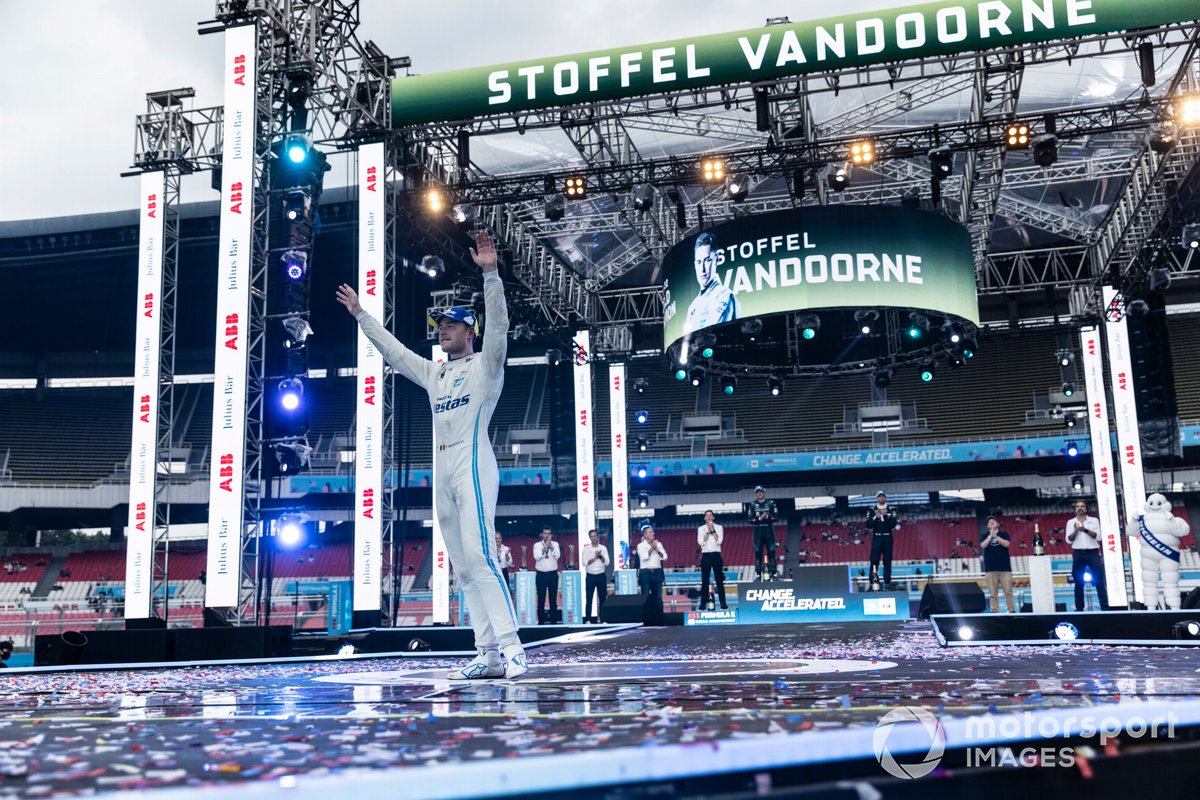 Sure, there were a couple of times over the year that the title lead briefly left Vandoorne’s grasp, but he trusted that it would come back to him. As much as the Monaco win bolstered the Kortrijk-born racer’s ambitions, in retrospect it was almost gilding the lily; rather, being able to put a bit of shine on the more difficult days gave Vandoorne’s challenge a solid foundation.

He cited Berlin as one of the best examples of that, a race where he dropped to 12th at the start and worked his way back up to third. On a circuit where there’s ample room and opportunity to pass, Vandoorne knew he could take those risks to make his way back up the order.

Compare that with the opening London race, and the approach was very different. Here, on a much smaller and more compact layout, Vandoorne knew it would be difficult to pass polesitter Jake Dennis. Also knowing that his main title rivals Mitch Evans and Edoardo Mortara weren’t really in the same postcode, Vandoorne was able to settle for second and scoop up the 18 points on offer.

Cast your mind back to his 2015 GP2 title, and Vandoorne’s season was similarly consistent – albeit with more wins. He’d also pulled it off in his 2012 Formula Renault Eurocup campaign to beat Daniil Kvyat to the title, never finishing a race outside of the top four.

2021-22 was a typically Vandoornian showing of consistency, and it’s something he’ll need to draw on again as he joins DS Penske for the start of the Gen3 era. 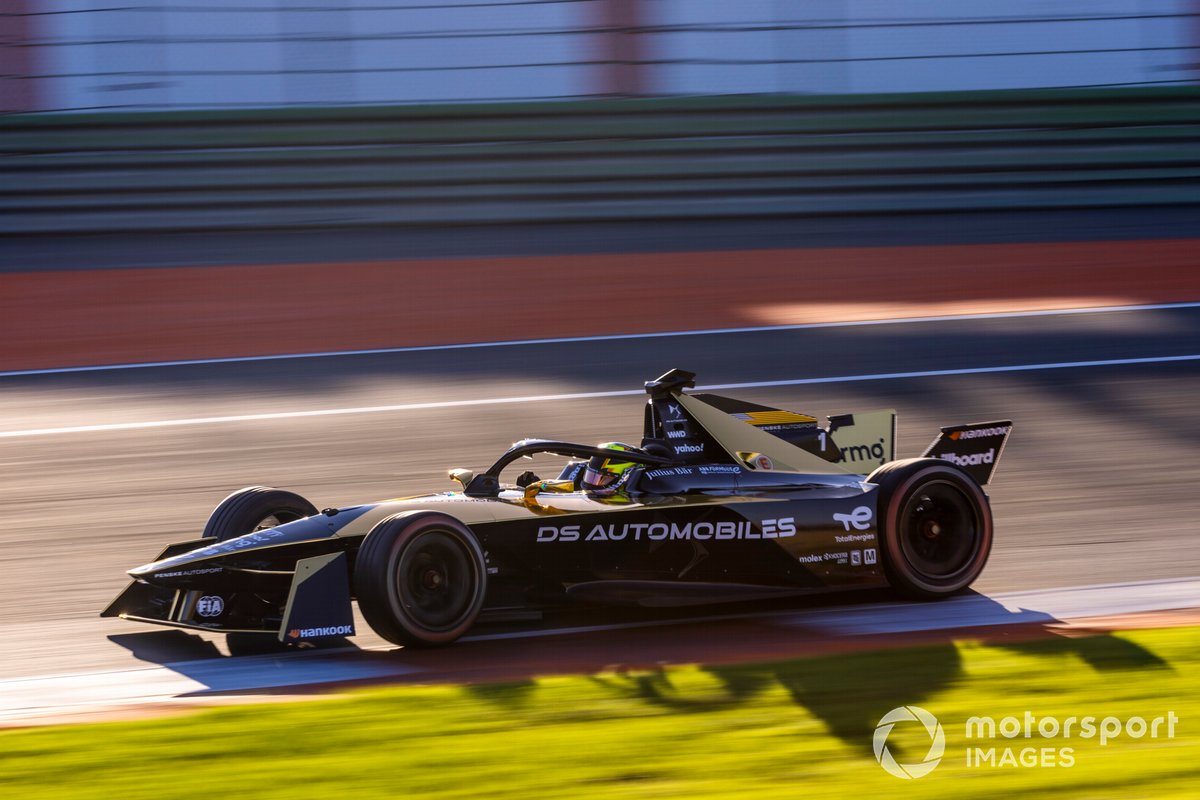 Can Vandoorne count on the same consistent approach in Formula E's Gen3 era following his switch to DS Penske?