As reigning DTM title-winner Maxi Gotz arrived from HRT, Lucas Auer faced a challenge at his Winward Mercedes team. But it wasn’t a contest.

Twice a winner in 2022, the Austrian furthered his credentials and would have stolen the title without a puncture at Spa while second.

His points tally from the second half of the season was unrivalled; he finished no lower than seventh (Spa DNF aside) during that time, and racked up the best qualifying record of a quality eight-strong AMG contingent.

A race winner in European Formula 3 back in 2013/14, he’s more than just Gerhard Berger’s nephew.

How leaving the Mercedes fold made Auer a better driver

When Mercedes pulled out of the DTM at the conclusion of the 2018 season, Auer was left at a career crossroads.

“I still had a contract, but it was the end of the DTM [for Mercedes],” he says. “It was clear that I want to stay in DTM, I had to find another brand.” 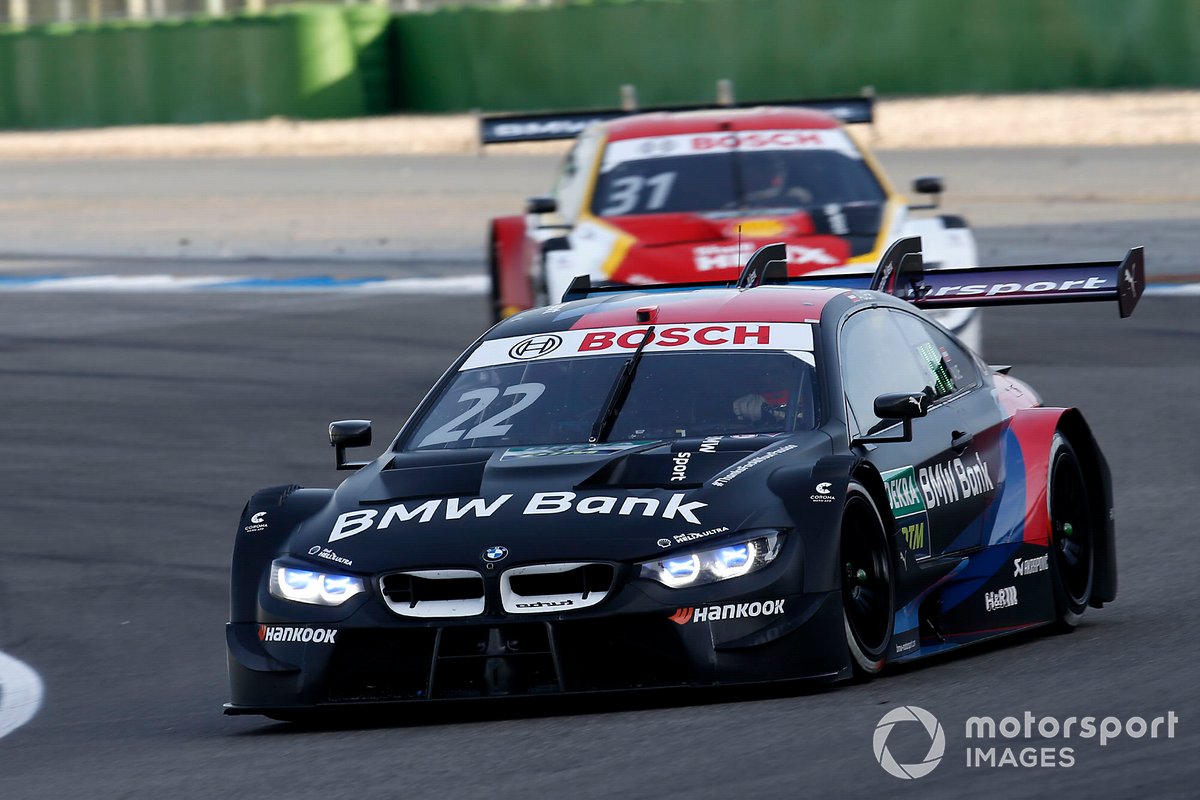 He opened talks with BMW for 2019 before an offer from Red Bull took him to Japan to race in Super Formula, but returned to the DTM for 2020 with the Munich manufacturer.

However, when Audi dropped the bombshell of its impending departure, the DTM’s manufacturer-based model fell apart and once again Auer found himself in the situation of negotiating an early exit. The DTM’s adoption of GT3 rules didn’t come at a great time for BMW, which had only a limited number of seats in its elderly M6 GT3s for 2021.

“It was not the plan to do it one year, but a lot of things changed,” he says. “Basically everything [at BMW] was built around DTM, nothing else, there was no Plan B. And we decided together, which was quite good I think for both parties at the time, to split up and to look for other opportunities.”

Auer duly rejoined the AMG family and hasn’t looked back since, but is sure that his time away has helped him step up a gear.

Interview: The Mercedes ace emerging from the shadow of an F1 legend

“Yes, although not in terms of speed – I don’t believe that,” he offers. “Maybe I understand a bit, the technical part I understand better, but the experience helps me so much. I gained massive experience with Japan, with BMW, [I’m a] completely different person. I think yes, they saw a more complete driver in a good age.

“Actually, sometimes I look back to 2017, when I had a good shot at the championship. With this experience now, it would have been so much better! But anyway, I was there young and obviously did also some mistakes, but it is part of the journey.” 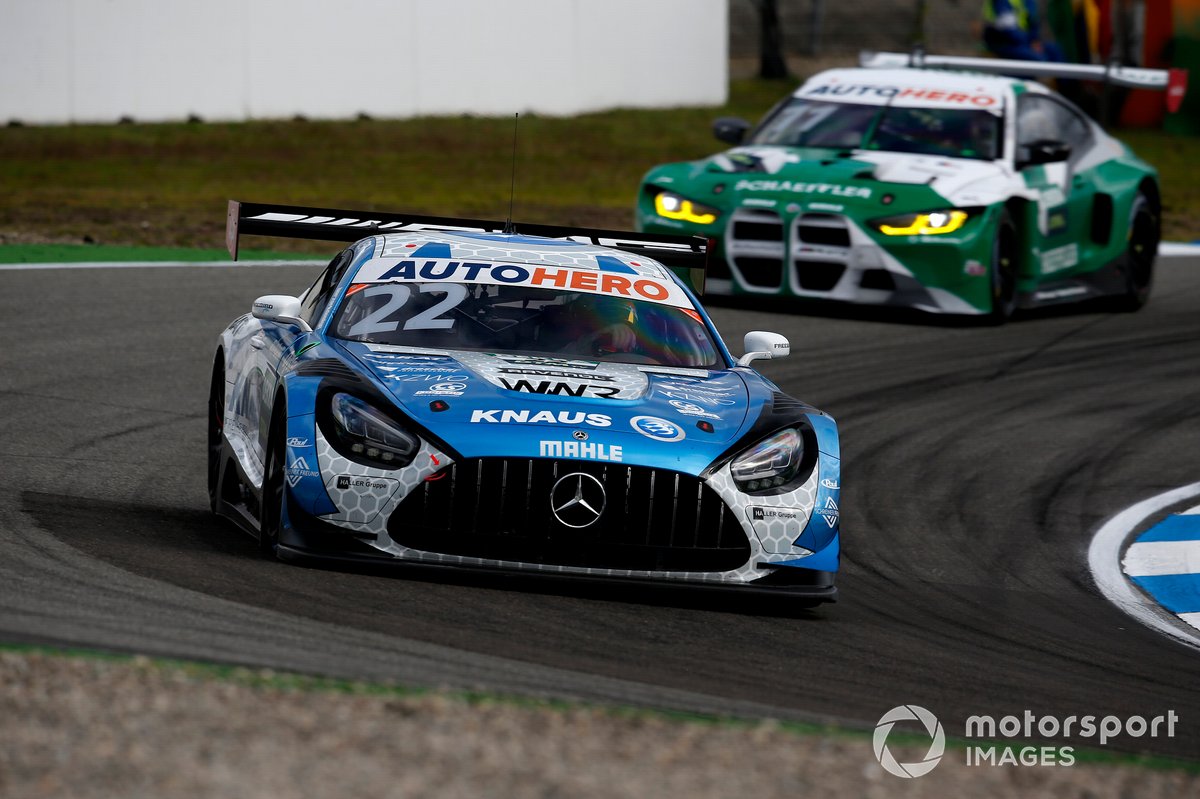