Nobody won as many races as Tom Ingram in this year’s British Touring Car Championship.

He was quick, kept up his superb racecraft and showed immense mental capacity in absorbing the requirements brought by the introduction of hybrid power boosts for 2022. So much so that Ingram is one of the two drivers who sits on the series’ Sporting Working Group, which came up with the hybrid sporting rules tweaks for 2023.

Ingram’s move to Excelr8 Motorsport’s Hyundai before 2021, far from being a risk, has turned the nearly-man into a champion with a team moulded around him. And don’t they love him…

Every BTCC watcher knows Tom Ingram as one of the brightest, chirpiest, most articulate stars of the paddock, but what’s he like when he’s behind the wheel of his Excelr8 Motorsport Hyundai i30 N Fastback?

“Really calm,” says his long-time race engineer Spencer Aldridge. “He does an awesome job. The driving comes so naturally for him that he’s got so much spare capacity, so he can be working out championship points and he wants to know gaps, and can be thinking of loads of other things whilst leading and doing the quickest lap times. 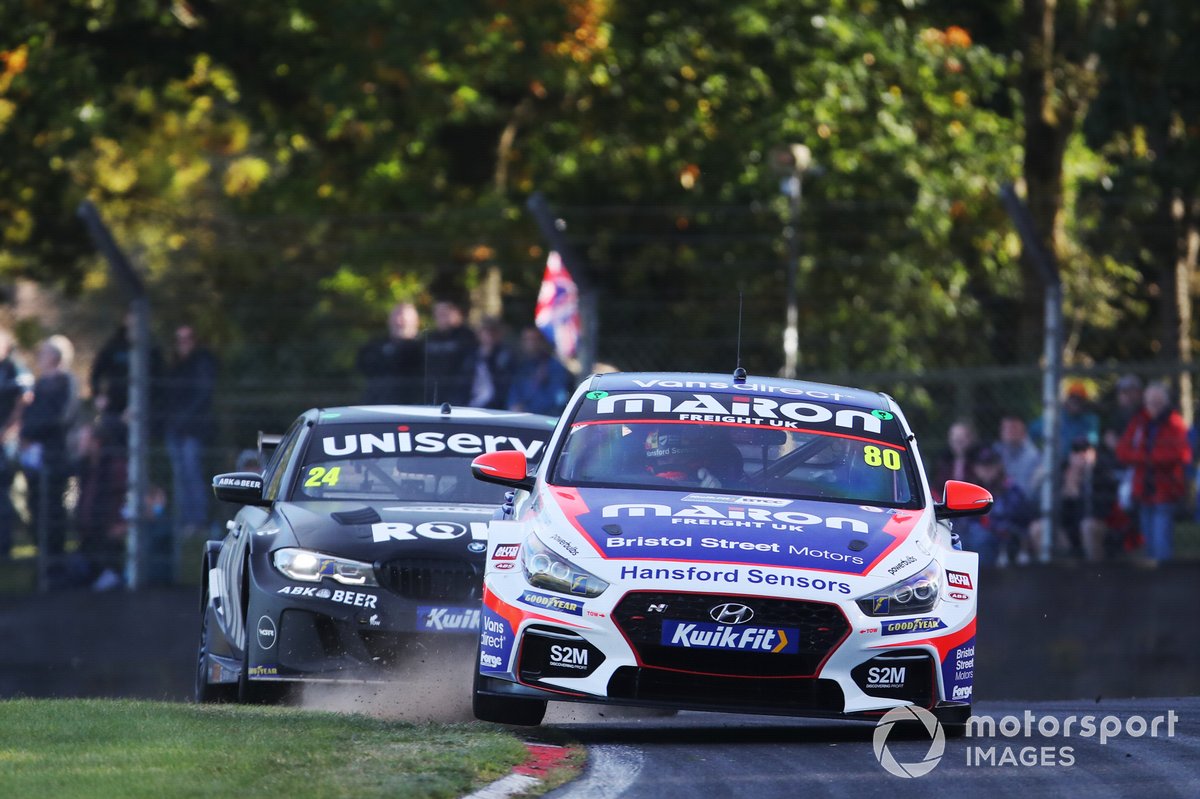 “That makes it really easy for me – I can talk to him at any point on the circuit, he’s not worried about just doing it on the straight or if he’s making a pass or anything like that.

“He’s almost a bit too smart. He’s working out points, trying to figure out gaps and what tyre everyone’s on, how many laps of hybrid they’ve got left – it’s hard work for us in the garage to keep up with then… We’ve got a group of three or four of us making sure we’ve got all the answers for him ready!”

While Aldridge first engineered Ingram in 2018, the last season of the Speedworks Motorsport Toyota Avensis project, their relationship dated back to the new champion’s baby steps in the series in 2014.

“When he first moved to touring cars I was his number one mechanic at Speedworks in 2014 and again in 2015,” explains Aldridge, “and then 2016 I started going into the engineering side.

“I’d gone back to university to finish my degree part-time. I was doing the number one mechanic role in the week, and then at the weekends I moved onto the data side of things for 2016 and 2017, and then in 2018 Geoff Kingston who was our engineer had left, and they moved me up to be Tom’s race engineer.”

Since the beginning of that partnership, which went via the Toyota Corolla GT on which Aldridge led the design before landing at Excelr8, Ingram is second in a closely matched quartet that leads the BTCC winners’ table over the past five years. His 19 wins trail only Ash Sutton (20) and lead Josh Cook and Colin Turkington (18 apiece). 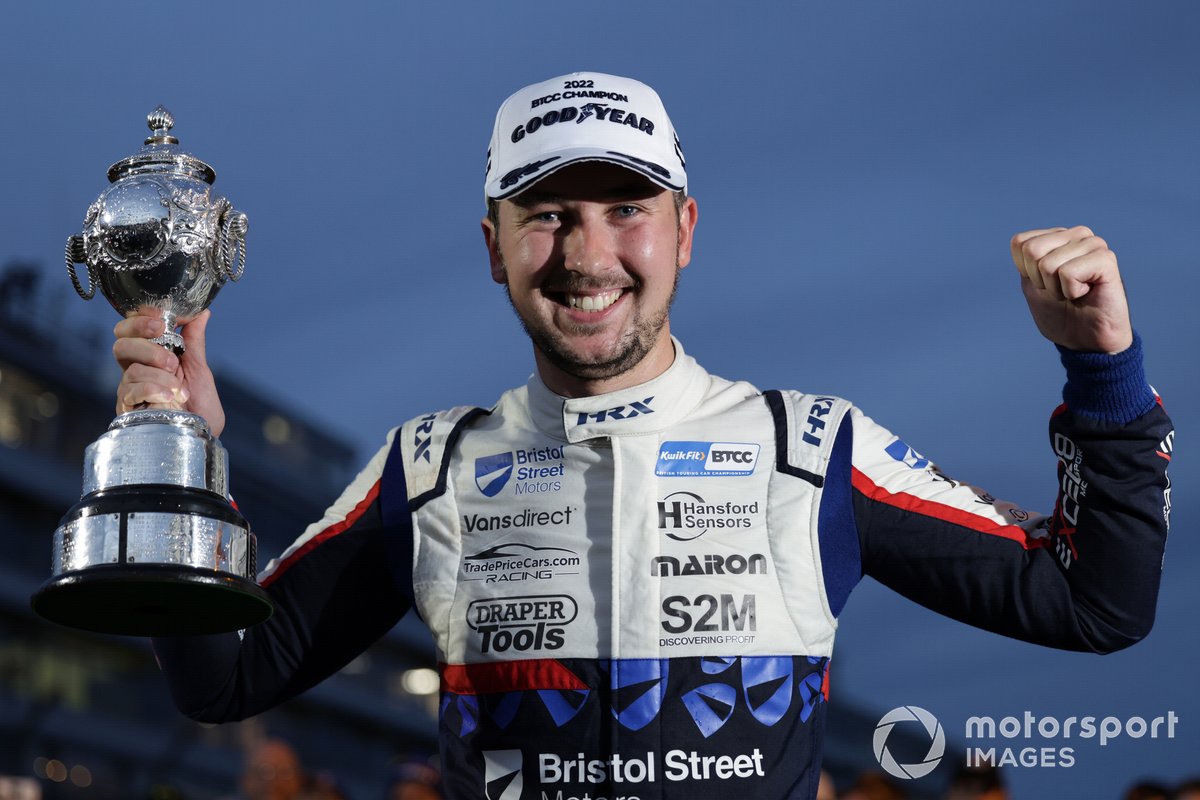