Returns to the Top 50 for the first time since 2019 after being benched by Red Bull. Back then, Albon was criticised for too many crashes and falling too far behind his stablemate.

Neither can be said of his distinguished F1 return, even if the intra-team competition wasn’t anything like as stiff: he trounced Nicholas Latifi.

His finest performance in the backmarker Williams came in Australia, where he excelled in qualifying – as often – and then managed his tyres for a points reward.

Albon scored twice more and dragged the FW44 into the top 12 a further five times. But the Singapore shunt, admittedly triggered by brake failure, isn’t forgotten.

What Albon must do to take the next step

It doesn’t help that he has directly succeeded particularly tough taskmaster George Russell at Williams, but Alex Albon is reckoned to be too much of a nice guy.

That’s hardly a surprise given how amiably he invariably comes across in the media. However, while the former Red Bull racer has only completed one full season at his new digs, so might not feel immediately ready to throw his weight around, that reputation must make way if he is to drive a squad forward to make them and him a force that is regularly capable of winning Formula 1 races. 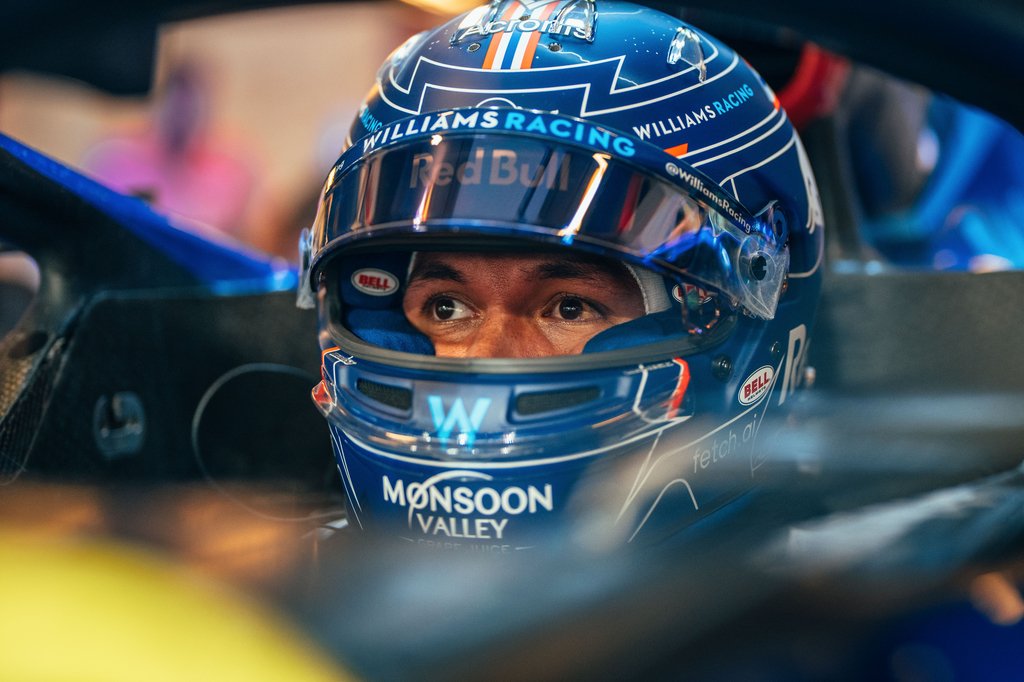 Does Albon need to add more of an edge to his persona?

Certainly, when he is in the cockpit, Albon is in no way a pushover. Aside from dominating his now ousted team-mate Nicholas Latifi all year, three points finishes in the slowest car – including scrapping with Pierre Gasly to the final chequered flag of the season in Abu Dhabi – are proof of his fierce nature when the visor is down. And his rapid three-week comeback from respiratory failure to contest the Singapore Grand Prix – the most gruelling round on the calendar – demonstrated his absolute mental grit.

Nevertheless, Albon is guilty of not hammering his team sufficiently to ensure that no stone is left unturned in a bid to find the last bit of performance. That is made more acute given his current employer’s backmarker standing. Even recently departed Williams technical director Francois-Xavier Demaison expressed a wish for the 26-year-old to become that bit more difficult to work with.

The former Volkswagen World Rally Championship programme chief says: “He’s a nice person – sometimes too nice. He needs to be a bit more hard with the team and push us a bit more – but I’m working on this. It’s his nature – unless he has the helmet on, then he can be hard. But he should be a bit harder in the debrief. Every day I tell him, ‘You have to be a…’ a word I will not pronounce! If you want to be a world champion, you have to be like this!” 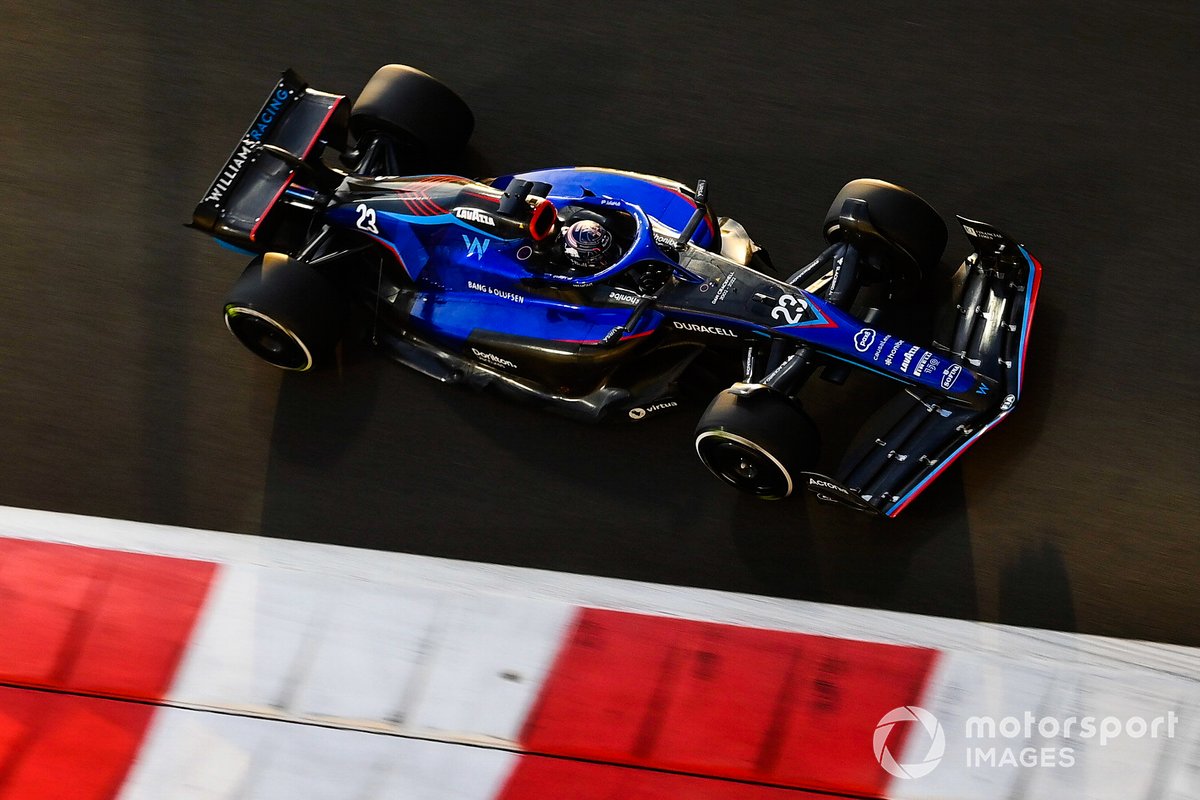 Albon will have a rookie team-mate in Sargeant at Williams next year, so emphasis will again be on the ex-Red Bull man to lift the team up the grid