Led Alfa Romeo to the best constructors’ result of its Sauber era and had the measure of rookie team-mate Zhou Guanyu – 14-7 and 11-4 in qualifying and race head-to-heads. Both gained from Alfa starting at the minimum weight limit, then struggled more as rivals slimmed down.

Early highlights were his Emilia Romagna Grand Prix pace and points, and qualifying results in Bahrain and Miami.

Zhou embarrassed him with his Baku pace pre-DNF, while Bottas clouting the wall distracted by the battling Mercedes behind in Miami and swapping fifth for seventh was poor, as was his Austin spin DNF.

How different is the end-of-year run-in with a midfield team than Mercedes for so many years?

It’s a different situation, for sure. Because last year it was the titles on the line for Mercedes. At Alfa Romeo we’re fighting for position, but it almost feels like we’re pretty settled with sixth place – unless something crazy happens. But it’s something that is the priority to secure. At the same time, we’re already looking ahead to next year. So, now it’s more like trying to look for long-term gains and car development.

How different does the cost cap now make driving development for you?

Sometimes it’s difficult because, even if you know that they’ve found [big] points in the windtunnel but you physically can’t get the bits until a couple of months later. You want everything now, but you just have to accept the fact this is F1 nowadays – especially now at a smaller team. 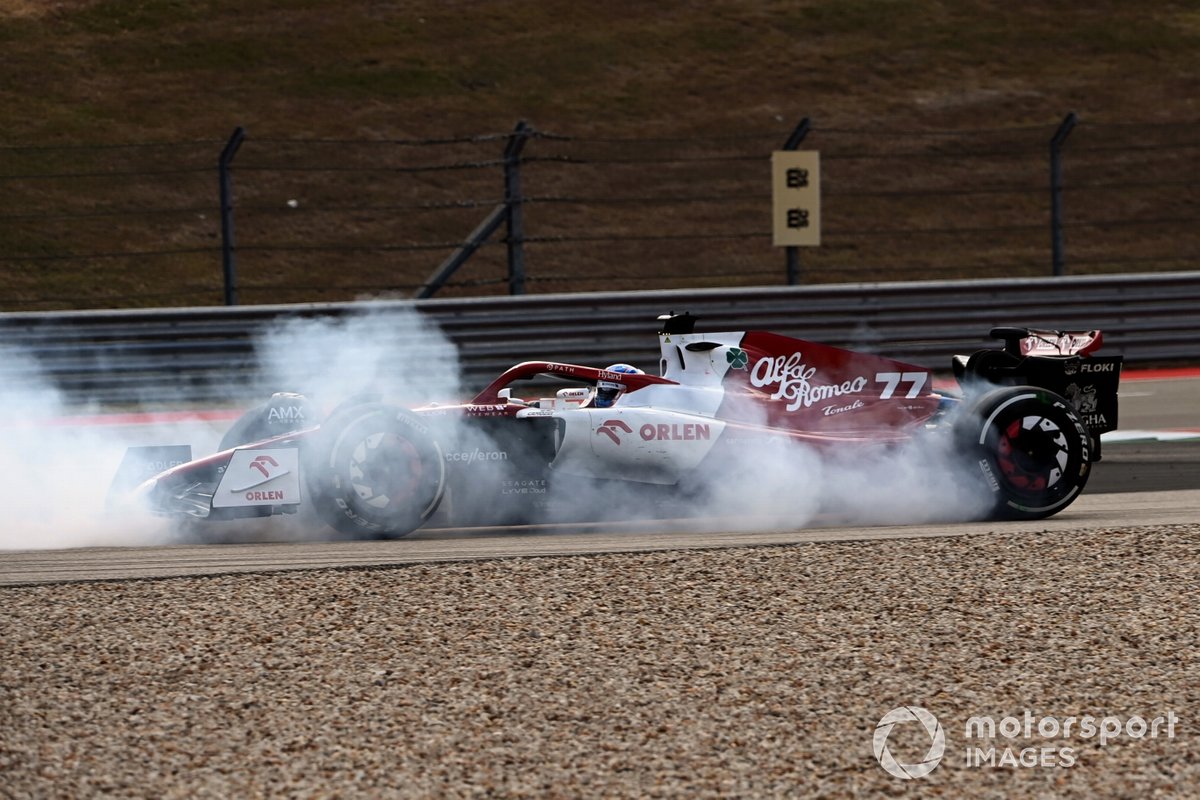 Austin spin was a low-point for Bottas this year

How was the transition from Mercedes to Alfa Romeo – does the team have fewer tools as a smaller squad?

At the moment, there’s a little bit less stuff. Obviously, Mercedes also has to go with the budget cap, so I don’t know if they had to reduce things much or not. It is less, but also it’s something that is still an ongoing process. We are trying to get more people in certain areas. Soon I don’t think we’re going to have any deficit on that side.

How was adapting to Ferrari power after so long with Mercedes?

The first year [2013] was Renault, after that it was Mercedes. There was some things to adapt. Like, wording is different [for controls], selecting reverse, how battery deployment works, brake harvesting and how you manage it is a bit different. I’ve enjoyed it. It’s different in a way but the biggest difference I would say is the drivability of the engine - in a good way.

Has that helped your performance?

I feel like yes. Especially in slower corners it’s just [better] how the engine braking works and how smooth the throttle pick-up is. 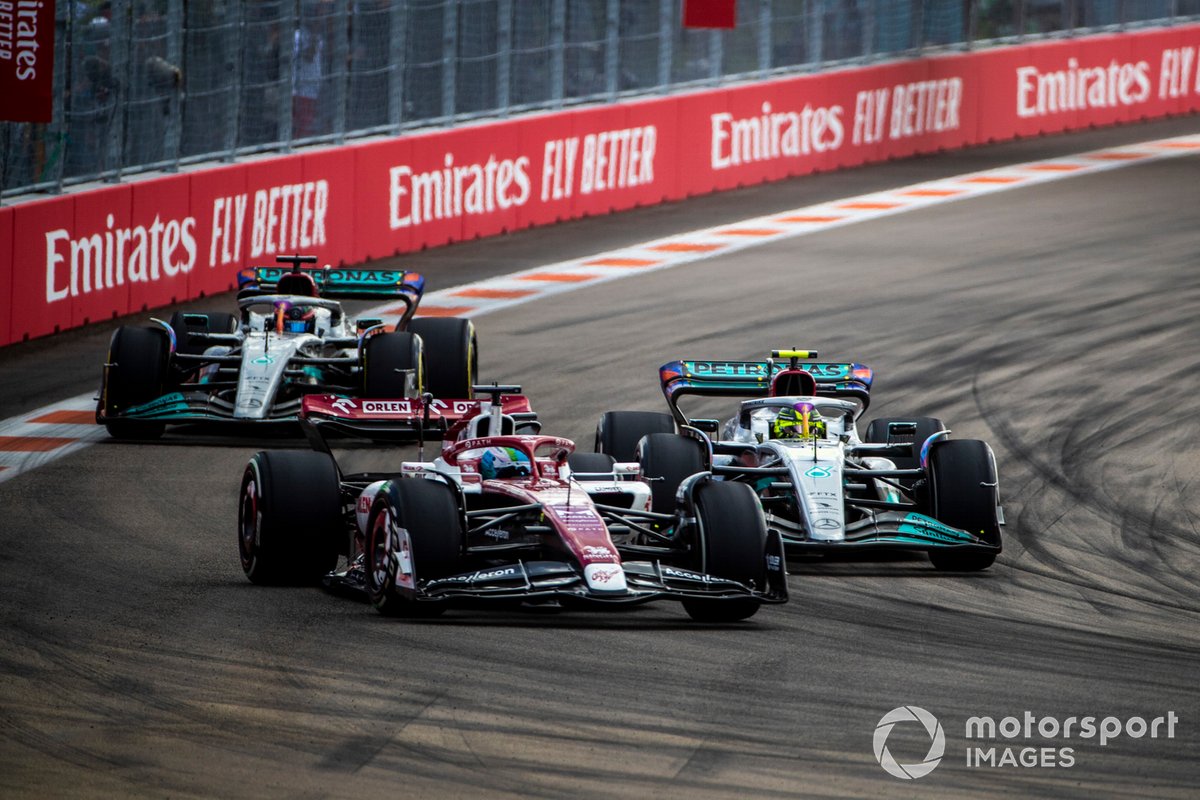 Finn had to adapt when moving from Mercedes to Alfa Romeo