Proof that class is permanent, as one of motorsport’s all-time greats continued to deliver at the highest level.

Runner-up on the Dakar Rally, one week later Loeb became the oldest winner in WRC history aged 48 when he claimed an 80th career win on the Monte Carlo. Of the four WRC rallies he contested for M-Sport Ford, Loeb led three. He beat Sebastian Vettel to a fourth Race of Champions crown, was second in the new World Rally-Raid series, then clinched the Extreme E title with Cristina Gutierrez.

In 2005 Sebastien Loeb topped the Autosport Top 50 list after the fresh-faced Frenchman stormed to victory in 10 of 16 rounds to lift a second World Rally Championship crown. Seventeen years on, Loeb is still doing the business at the highest level. He's returned to the top 50 for the first time since 2013 and rocketed back up the rankings to number 25 following an extraordinary season in multiple categories.

It is difficult not to be impressed by the longevity of Loeb’s career. At 48-years-old, he still commands enormous respect and teams rush to secure his services.

Loeb’s 2022 performances have confirmed that he’s still able to compete with the best, a point best displayed by his and Isabelle Galmiche’s run to victory at the Monte Carlo Rally. Prior to Monte Carlo, Loeb’s last WRC win had arrived in 2018 at Rally Spain, in one of three outings for Citroen in the tricky C3 WRC that season.

Third-place finishes for Hyundai in Chile (2019) and Turkey (2020) had been his best results since then. Eyebrows were raised when his metronomic pace on sealed surfaces, including his favoured Monte Carlo where he had accrued seven wins, appeared to have deserted him after fourth and sixth place finishes in 2019 and 2020. Had the magic gone, or was it lying dormant?

Interestingly, the nine-time world champion wasn’t convinced he could still deliver what was required to win a WRC event heading into Monte Carlo, despite finishing second in the gruelling Dakar Rally for Prodrive’s Bahrain Raid Xtreme a matter of days earlier. 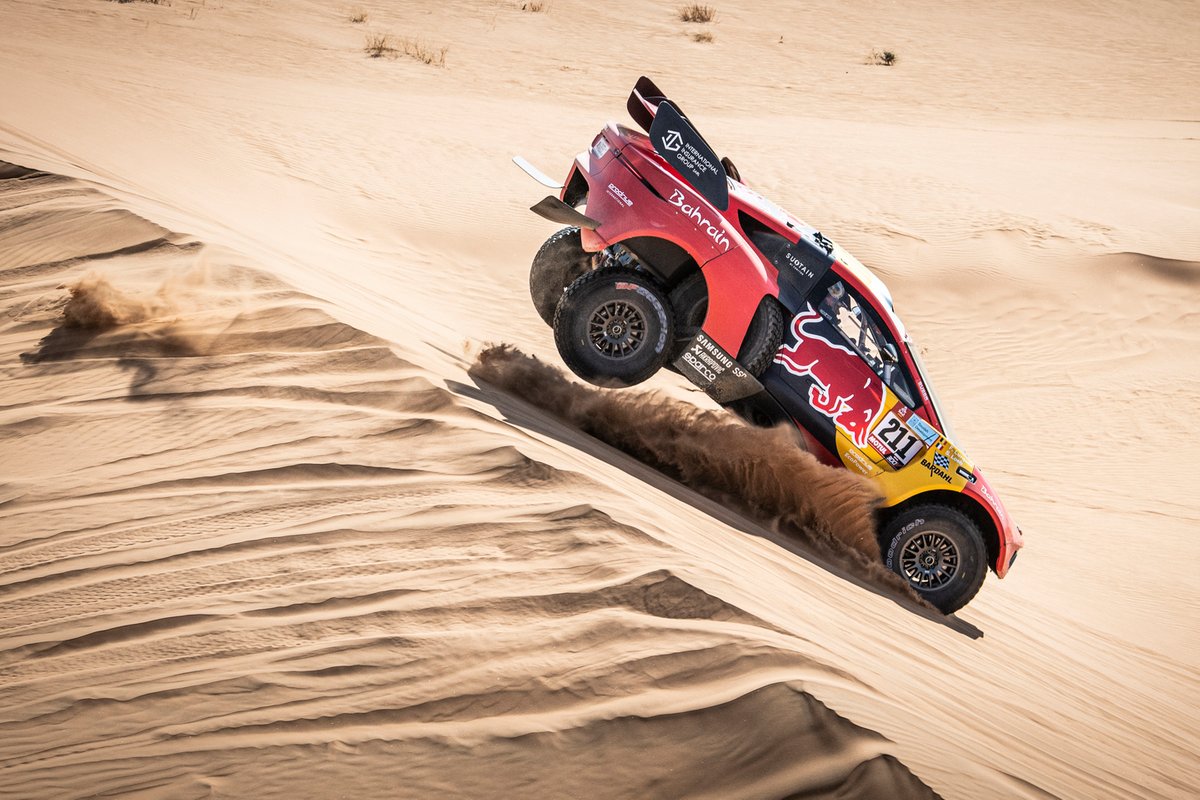 However, it was proved that Loeb’s talent hadn't gone anywhere. He instantly gelled with the hybrid M-Sport Ford Puma to defeat arch rival Sebastien Ogier in a titanic battle of the WRC’s all-time greats. There was an element of fortune involved, as a puncture for Ogier on the penultimate stage handed Loeb the advantage, but for the majority of the rally he was every bit as quick as Ogier and racked up six stage wins to Ogier’s five.

“I was a bit more confident on gravel than on Tarmac, from my last experience. What is nice is that I didn’t lose my speed on Tarmac,” said Loeb. “When finally I have a car that suits my driving, it’s going quite well. So I’m really happy for this. I didn’t know if I can [win], no. I didn’t even think that.”

The victory was perhaps made even more impressive by the fact that not a single set-up change was made to the Puma throughout the four-day event. He got in the car and drove his heart out, which was enough to claim a record equalling eighth Monte Carlo victory, 10 years after bowing out of the WRC full-time.

It is probably unfair to suggest Loeb’s 2022 vintage was as mind blowing as his all-conquering 2005 best, but it is fair to say he was seemingly close to rediscovering his peak.

There is an argument that this resurgence has been helped by a very busy schedule for a driver who called time on his full-time WRC career at the end of 2012. His Dakar and World Rally-Raid Championship programme, which ended in a runner-up overall finish, and a successful run to the all-electric Extreme E title meant he was driving a lot more compared to 2019 and 2020. There was even time for a round of the DTM to fill in for the otherwise engaged Nick Cassidy. And as any driver will tell you, seat time is invaluable.

Loeb’s display this year proves that ‘Le Maestro' will forever hold a place in motorsport’s hall of fame. At this rate, he could quite easily still be a dominant force well into his 50s. 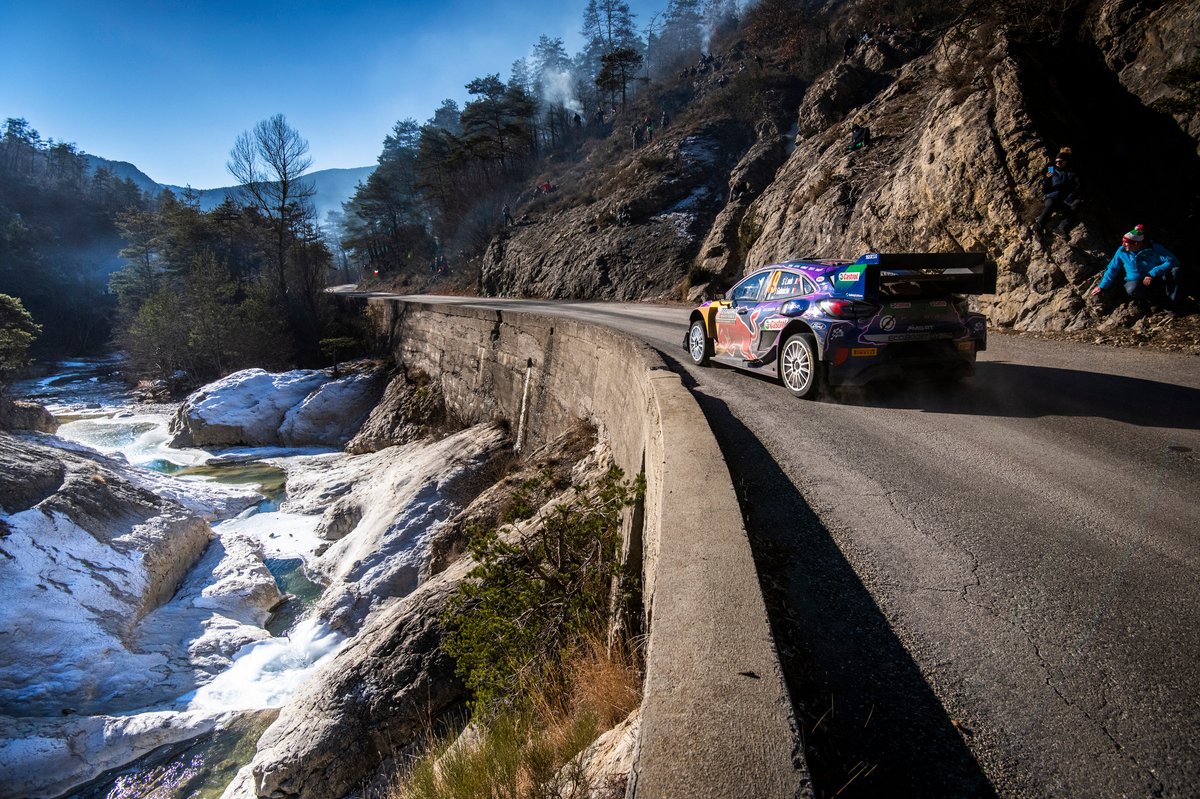