The accolades just kept coming for Raffaele Marciello in 2022.

A first 24-hour race victory at Spa contributed to a long-awaited GTWCE Endurance Cup title. He added the ADAC GT Masters crown, and led the Macau GT Cup until suspension failure put him out.

For the Mercedes ace, the year underlined his status as a benchmark GT3 driver.

Having worked with Marciello every year since his switch from Formula 2 to GT cars in 2017, ASP team boss Jerome Policand has plenty of evidence behind his claim that the Italian, who these days competes under a Swiss license, is capable of qualifying laps beyond many of the world’s top drivers. Take the Zandvoort GT World Challenge Sprint Cup round, where he took pole by a resounding 0.567s in changeable conditions.

“And on the first set [of tyres] he was one second quicker than anybody else,” says Policand with audible glee. “Quali in sprint, it’s 9am in the morning, which is difficult for everyone. But the very first lap of the day he is always able to set a laptime, very few drivers I think even in the world are able to do. When the conditions are getting worse, he is over the moon.” 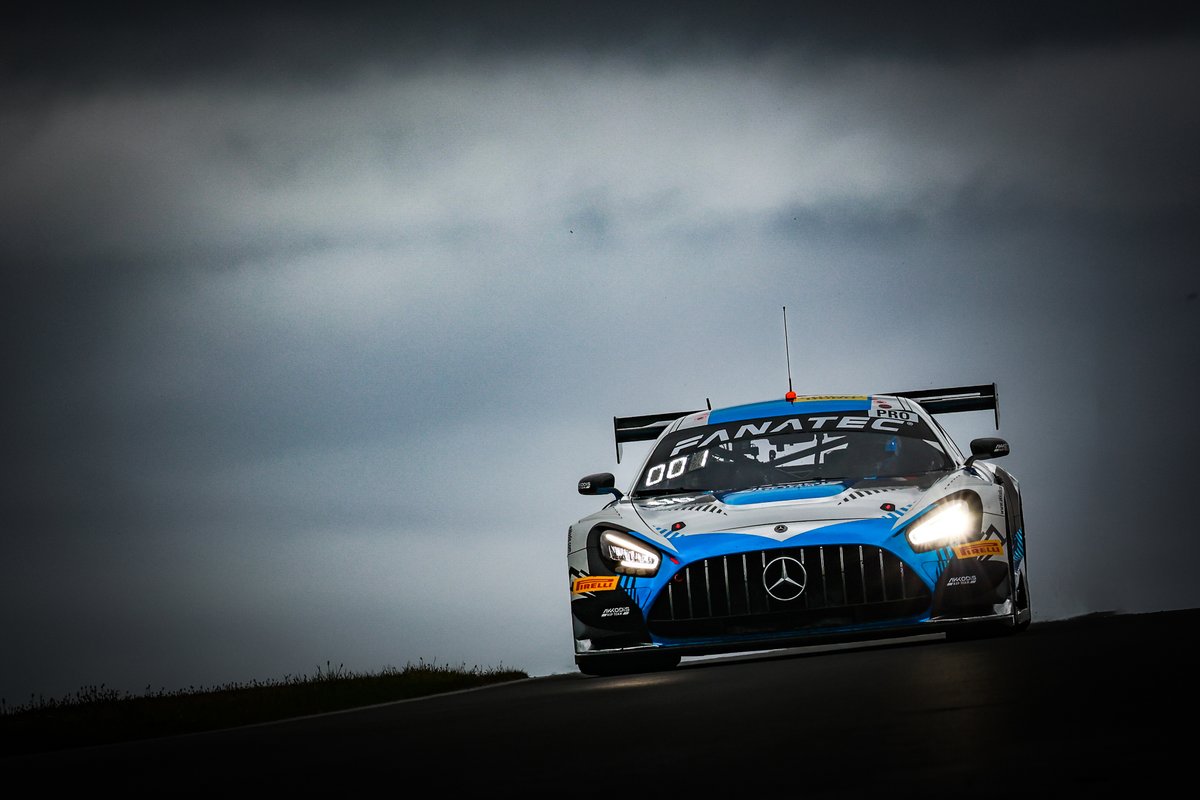 When conditions were tricky at Zandvoort in GTWCE Sprint, Marciello blew the field away in qualifying

With Marciello in the car, Policand says the team can “never get lost” as he always finds the car’s true potential – even when the set-up is “average”. He cites Misano this year, when Marciello lost his Sprint qualifying clean sweep to a trio of Audis, and the ultimately fruitful 2018 Nurburgring Sprint title-decider as examples of this.

PLUS: How Ferrari's F1 protege became a Mercedes GT prodigy

“It’s happened I think two or three times per year with ‘Lello’,” explains Policand. “When you are struggling for the last three or four tenths, sometimes instead of staying calm and trying to improve little by little, you change completely your point of view and it’s getting worse and worse all weekend. Instead of going in the right way, you make it worse. With a driver like Lello, it never happens.”

Policand adds that Marciello also has a knack of getting the best from his co-drivers. Jules Gounon and Dani Juncadella, his Endurance Cup co-champions and victorious team-mates at Spa, “were exactly on the same pace during all the race” after Marciello had snared his third consecutive pole at the blue ribband round in the qualifying shootout.

“It’s like they know that this guy will set the benchmark and they are able to reach this,” Policand says. “And now Lello is in the team since seven years with the same engineers and mechanics, same car, most of the time you didn’t need to talk, it’s so easy to work with him because we know exactly what he wants.” 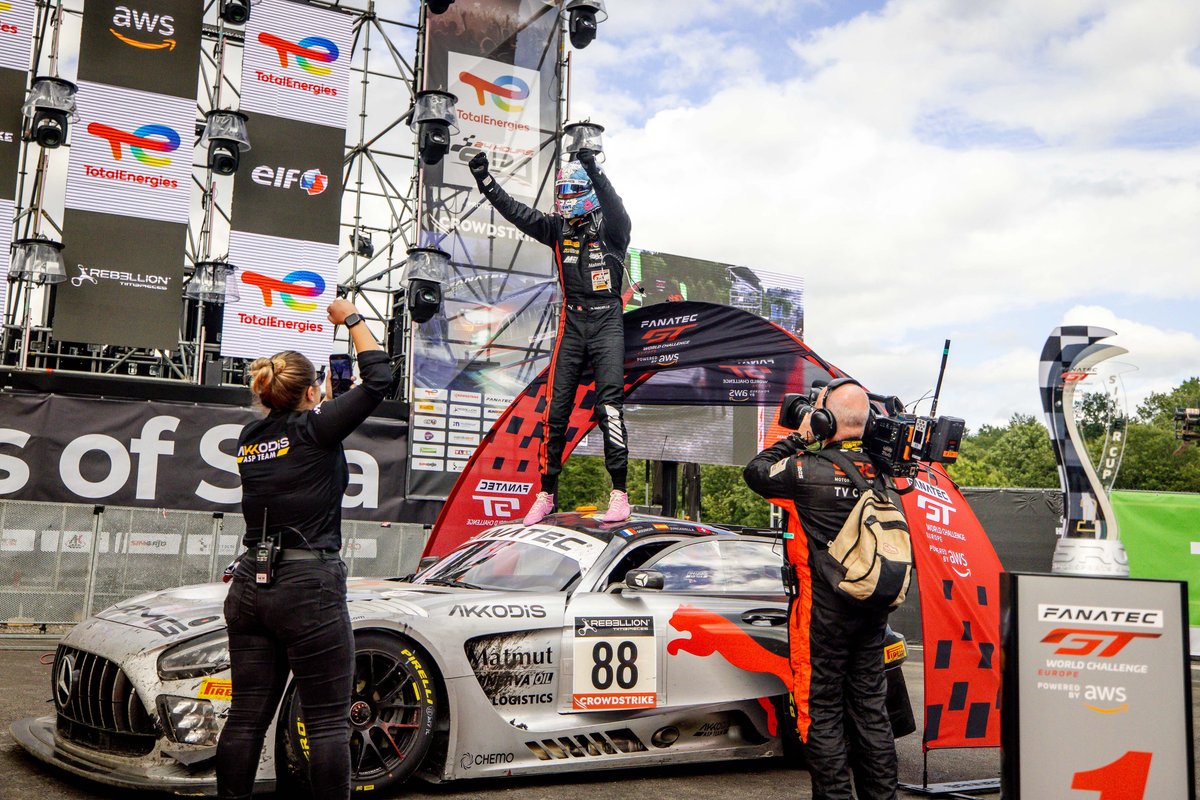 ASP team boss Policand says Marciello gets the best out of his co-drivers, which proved key in securing victory at Spa

Marciello: DTM move 'won't be a step forward for my career'