Fernando Alonso was a regular F1 2022 qualifying star, especially in the wet/changeable sessions. His Q3 P2 in Canada was the highlight, but that race ended with a downward slide due to an engine air leak, while he suffered five reliability DNFs that all cost points and was hit by a spinning Mick Schumacher at Imola, so should’ve finished higher in the standings.

He erred moving late when passing Lance Stroll and Esteban Ocon at Austin and Interlagos, crashing then brilliantly recovering points in the former and being penalised in the latter sprint event. Many Miami penalties were poor and he struggled with early-season tyre wear. But crafty racing to hold up the pack then charge away from Lewis Hamilton at Monaco was brilliant.

How do you reflect on your final Alpine season?

I’m happy with the year in terms of it being competitive. I think we were OK, reliability was our weakest point – especially on my car. We lost so many points. But, if I don’t look at the standings and I look just at the feeling and the level that I think I recovered [since coming back to F1 in 2021], I’m happy. Last year, I was not 100% confident with the car or with my comeback. The season was OK, but I think this year I’m much more up to speed and much more proud of how it has been.

Are you now operating at your highest level?

I think so. Especially on Sundays, the last few races like Mexico or Austin or Brazil – I think I’m closer to the level of 2012 or 2010 or whatever, than last year. [Then] I was a little bit not in control of everything. 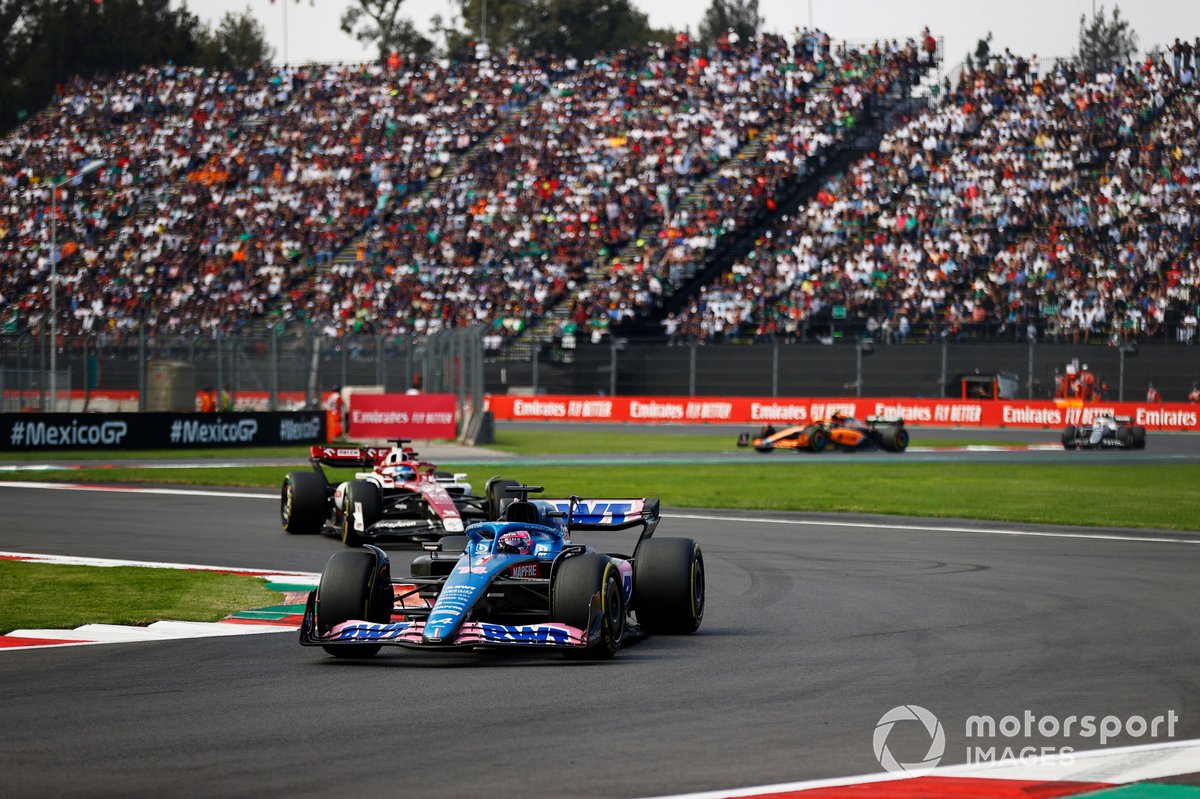 Although results don't show it due to reliability woes, Alonso believes he was performing close to his 2012 pinnacle at times this year

Does it matter to finish best-of-the-rest? Where you’ve might’ve been without so many lost points?

No, zero. It matters what I feel inside and last year, even if I scored good points and I finished quite OK in the standings, I didn’t have the best feeling. And this year, even if I don’t score any points I know that I’m switching to a new project next year [with Aston Martin] knowing that I’m 100% into the sport again.

What is your motivation now? What drives you?

Ultimately, I think winning the championship is what motivates me everyday, so I still think that the third will be possible, maybe, one day. Maybe not next year, but who knows in the future. Now, with this Aston Martin project, there are other things that appeal to me, which is trying to build a team. Not from scratch because they are already a very settled team, but I think after this year especially they are hoping for much better in the next few seasons. They have a lot of new people in the team, great talent, new facilities. It seems like I join at this moment when we can build something together and become world champions one day. I don’t know if I will be driving that year in the car, but if not I hope I will be in the organisation somehow and I can still feel proud of that championship. 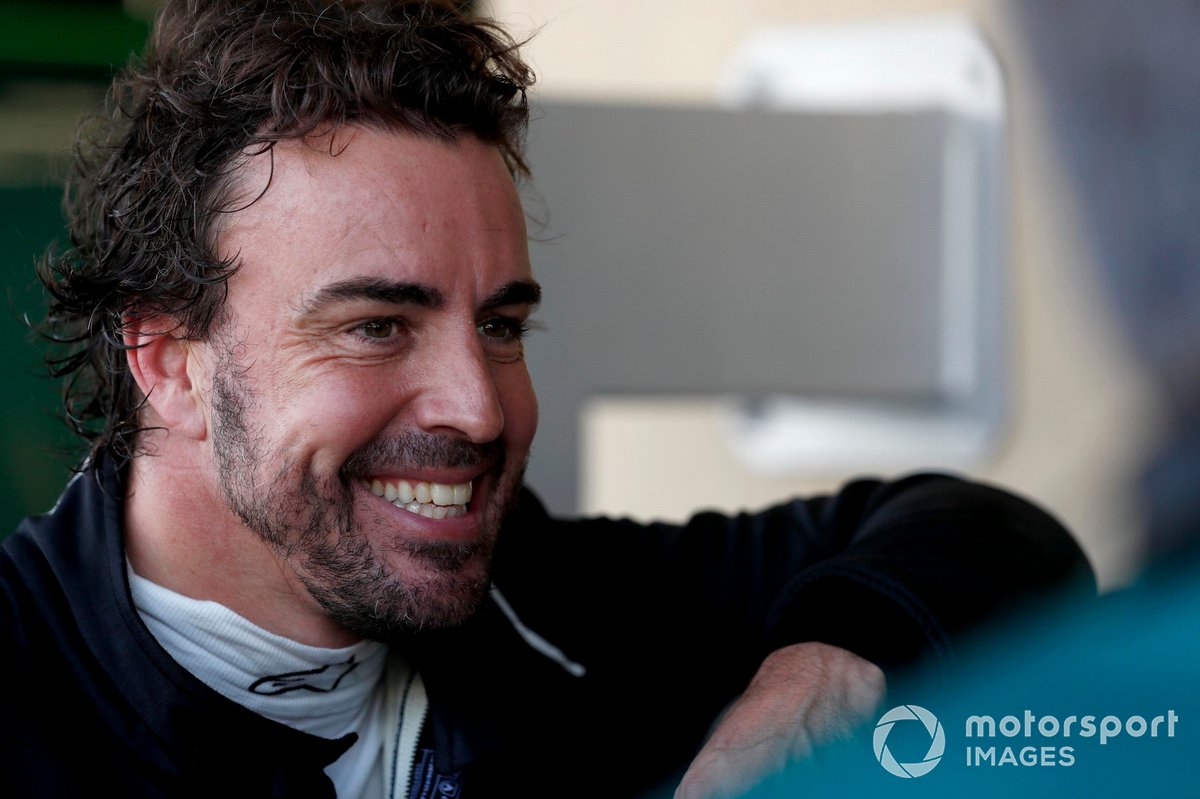 Alonso is excited for his next career move to Aston Martin