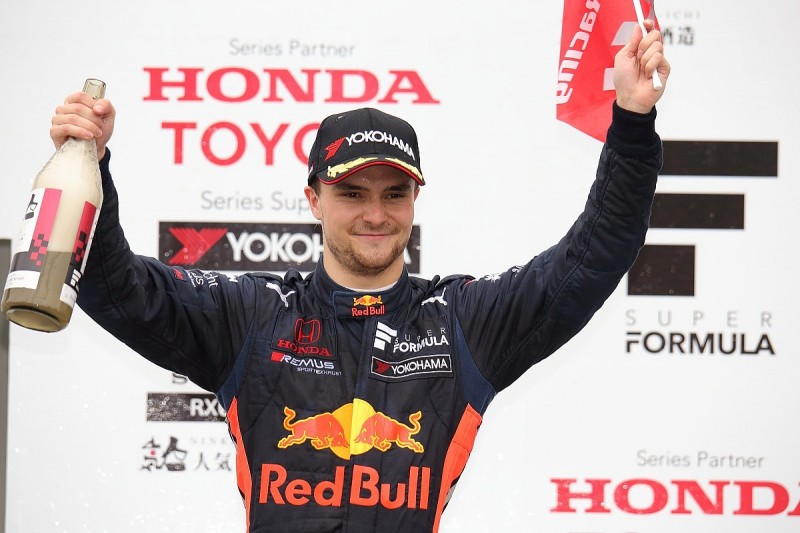 Following Mercedes' departure from the DTM at the end of 2018, Auer joined the Red Bull junior scheme this season and was subsequently placed in Super Formula with the B-Max with Motopark team.

The Austrian finished on the podium in only his third race appearance in the category and eventually finished ninth in the championship, six places ahead of his team-mate Harrison Newey.

The 25-year old recently took part in Nissan's end-of-season driver shootout at Fuji, but has been strongly linked to a return to DTM with BMW.

Marko says both Auer and Red Bull have mutually agreed to part ways, citing Auer's age and lack of superlicense points as key reasons for the split. 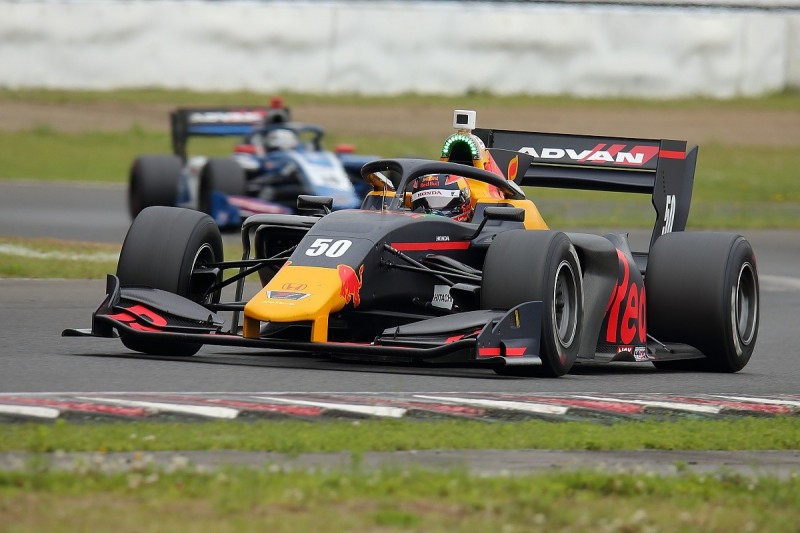 "Lucas Auer is no longer in our squad," Marko told Autosport. "There are very simple reasons for this. Lucas came to Japan and it was a new team.

"They had their problems. But then he improved and had one or two podiums.

"Then the idea was: He is so far away from the 40 points that, together with his age, this would have been a too lengthy experiment for Formula 1.

"And on the other hand, in touring cars or DTM - I don't know if it's official yet where he'll be driving - he can do that and earn good money there. We are in mutual agreement.

"If someone can practice his sport, his hobby at a high level and also earn money - far more than, well, not with Auer, because they have a successful transport company - but most of them earn much more than they could ever achieve in their civil profession."

The B-Max with Motopark team recently announced Pietro Fittipaldi as its first driver for the 2020 Super Formula season.