The winner of the 2019 Aston Martin Autosport BRDC Young Driver of the Year Award will receive £200,000, along with a test in a Red Bull Formula 1 car

The Award, which began in 1989, aims to find and assist the best up-and-coming British racing drivers.

Aston Martin joined the Award earlier this year and will also provide the winner with a run in its Vantage GTE World Endurance Championship challenger. 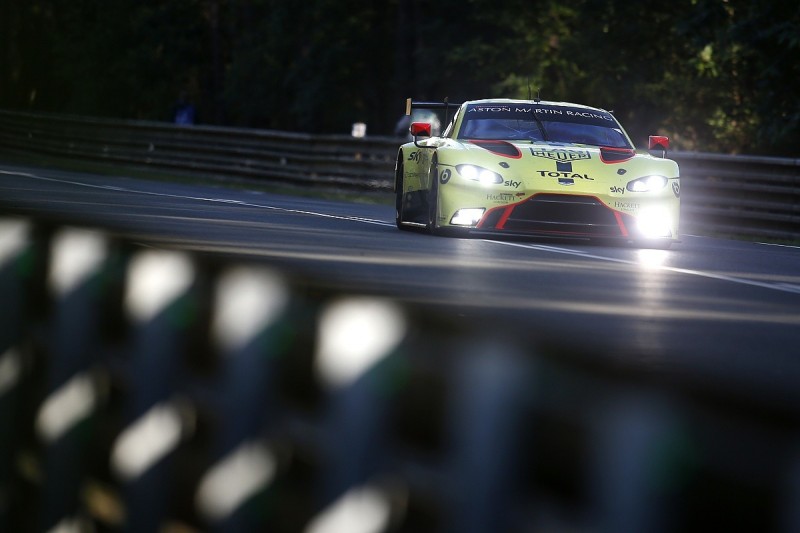 The cash prize for the victor has changed over the Award's three decades, but the £200,000 prize will be the biggest in its history.

Aston Martin president and CEO Dr Andy Palmer said: "This is a clear demonstration of Aston Martin's commitment to the development of emerging talent, whether that be in motor racing or through our pioneering graduate, internship and apprenticeship schemes across the automotive and engineering sectors.

"As a British sportscar manufacturer whose very roots are defined by its racing ethos, we consider it vital to underpin this country's proud motorsport legacy by nurturing the talent that will keep us at the top for years to come.

"This is a large sum of money and it will make a demonstrable difference to the career of the right driver."

The basic format of the Award will remain unchanged. Four drivers, who must be under 24 years of age at the start of the relevant season and 16 or over by the time of the Award tests, competing below FIA Formula 3 will be selected.

The finalists will then have fitness and simulator assessments at Red Bull Racing's headquarters before a two-day shootout at Silverstone in a range of machinery, including MotorSport Vision Formula 2 cars.

Chairman of the judges Derek Warwick said: "Every year we try to bring something different to the Award and this year is definitely another big step.

"Having Aston Martin as our main partner and headline sponsor brings deep racing history and a desire to find the next British F1 star. Having £200,000 as the first prize gives the winner a chance to step up to the next level of motorsport.

"We also bring in two new judges with Aston Martin works driver Darren Turner and Leena Gade, who has worked in the WEC and IndyCars as an engineer, and is currently with Multimatic on the Mazda IMSA programme."

The victor will be revealed at the Autosport Awards on December 8.