IndyCar race winner Colton Herta will compete in the inaugural Virtual Race of Champions this weekend among a star-studded entry list. 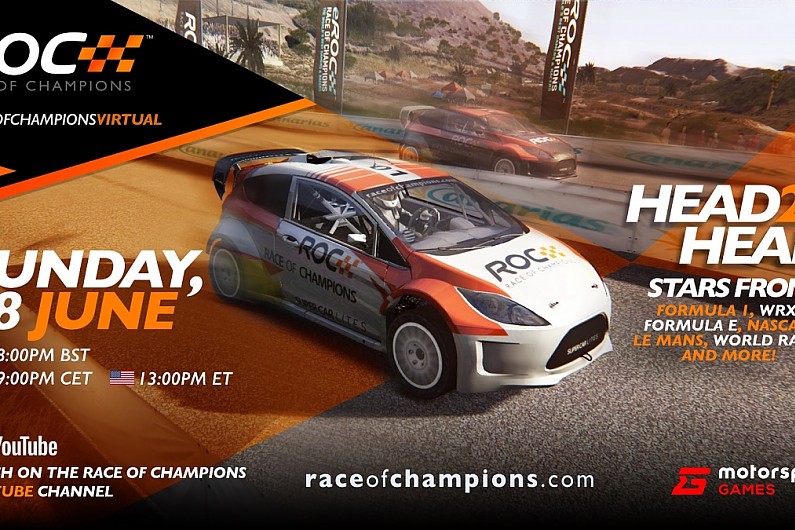