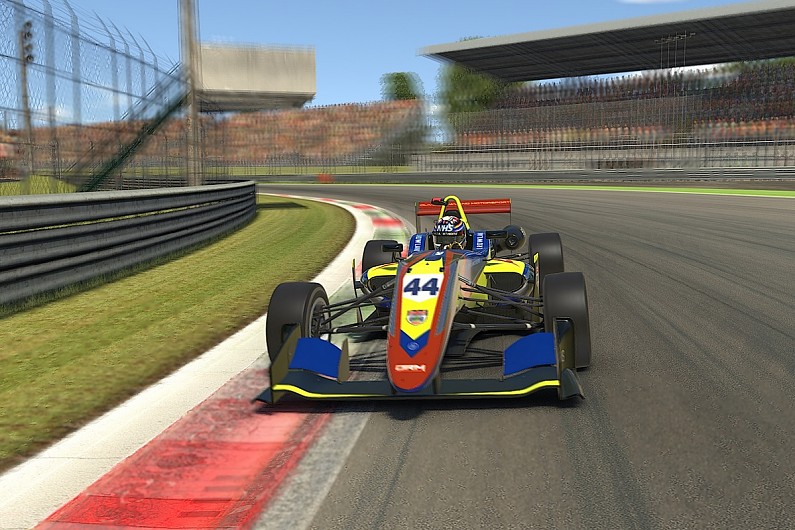 The third round of the BRDC Esports Championship will take place on Thursday evening atthe virtual Spa-Francorchamps circuit.

The five-round series, which uses Formula 3 machinery on simulator-platform iRacing, is part of a fundraising drive for the ongoing coronavirus pandemic with proceeds going to the National Health Service.

Prior to the third round, the series has gained a title sponsor in HP Tuners and has revealed a charity auction to boost its fundraising effort.

The prizes include the opportunity to attend an exclusive BRDC trackday and spend time with either three-time Indianapolis 500 winner Dario Franchitti or Le Mans 24 Hours victor Derek Warwick.

Three-time World Touring Car champion Andy Priaulx has also donated the race overalls he wore on his way to a GTE class podium at Le Mans for Ford in 2017.

The sim racing series was set up by BRDC SuperStars director Andy Meyrick and features 37 permanent drivers and guest drivers at each round.

The latest winner of the award, Johnathan Hoggard was victorious in the opening race at Silverstone, while Formula E star Oliver Rowland triumphed in the second round at Monza and leads the drivers' championship.

Coverage of the third round commences from 7pm BST with a single qualifying session followed by 25-minute feature race.