Button - the 2009 F1 champion - will drive for his Team Rocket outfit, which also competes in the GT World Challenge Europe series, in the Virtual Le Mans 24 Hours.

The Esports event, which is a partnership between Le Mans organiser the ACO, the World Endurance Championship and Motorsport Games, will take place on the original 13-14 June date of the endurance classic.

The real-world Le Mans 24 Hours has been postponed to September 19-20 as a result of the COVID-19 pandemic.

Button made his real-life Le Mans debut with LMP1 privateer SMP Racing in the 2018 edition of the race, but the team was hit with a string of problems which eventually resulted in engine failure and retirement from the race during the final hour.

He was initially set to return for the following year but ultimately elected not to race and was replaced by another ex-McLaren F1 driver Stoffel Vandoorne. 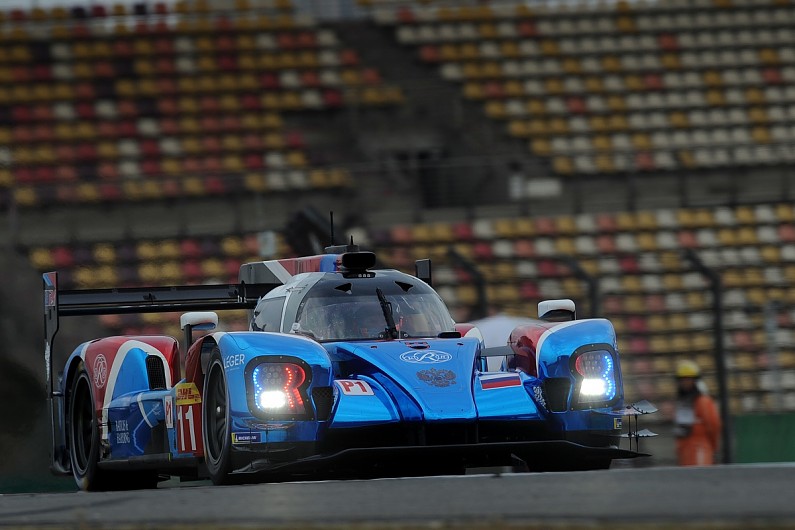 Button is no stranger to sim racing, having participated in a number of Esports events since the postponement of all real-life motorsport.

He currently competes in the SRO GT Esports series and made a one-off appearance in F1's Virtual Grand Prix at a virtual Albert Park.

In the Virtual Le Mans 24 Hours, Button will share an LMP2 with fellow British driver Alex Buncombe, who was previously a part of Nissan's brief LMP1 project.

The line-up will be completed by Jan van der Heyde, who represents Nissan e.dams in the Formula E Race at Home Challenge series for esports drivers, and British sim racer Matt Richards.