Formula 1 driver Pierre Gasly and Formula E's Jean-Eric Vergne and Stoffel Vandoorne will be among the drivers competing in the Virtual Le Mans 24 Hours race for Veloce Esports.

The virtual rFactor 2 race, which is run in partnership between Le Mans organiser ACO, the World Endurance Championship and Motorsport Games, will take place on the original 13-14 June date of the endurance classic.

The real-life race has been postponed to 19-20 September due to the COVID-19 pandemic.

Reigning Le Mans Esports Series champions Veloce will field a trio of four-driver LMP2 entries, each comprising of two professional drivers and two sim racers as per the regulations.

The second Veloce entry includes Mercedes Formula E driver Vandoorne and Norman Nato, who is a part of Rebellion's LMP1 line-up which has taken two race wins in the 2019/20 WEC season. 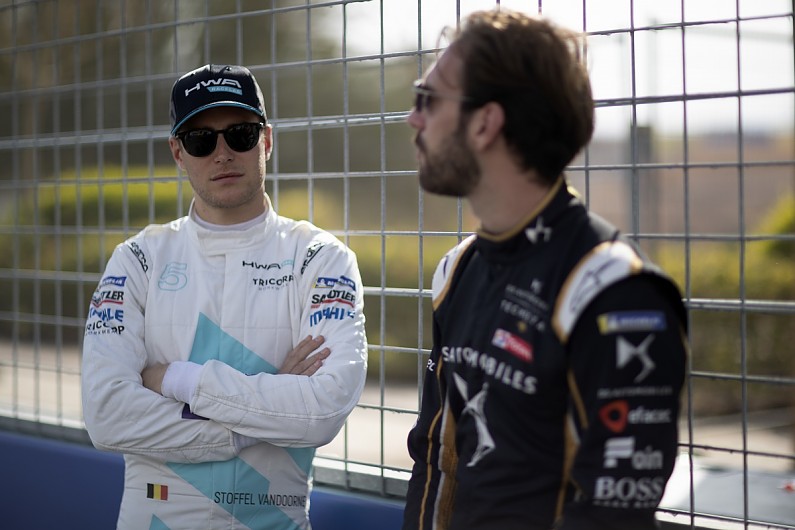 They will race against the likes of F1 stars Max Verstappen and Lando Norris, who will share a virtual LMP2 run by sim racing veteran Team Redline.

Among those competing in the GTE class will be former Ferrari F1 drivers Felipe Massa and Giancarlo Fisichella.