The BRDC Esports Championship will comprise of five-rounds of racing on simulator-platform iRacing in Formula 3 machinery with all proceeds going to the National Health Service.

The series, which will be run in partnership with Silverstone-based simulator and driving coach specialist iZone, will feature 37 permanent drivers and three guest drivers at each round.

Touring car legend Steve Soper, a two-time winner of the Spa 24 Hours, is at 67 the oldest driver in the competition. 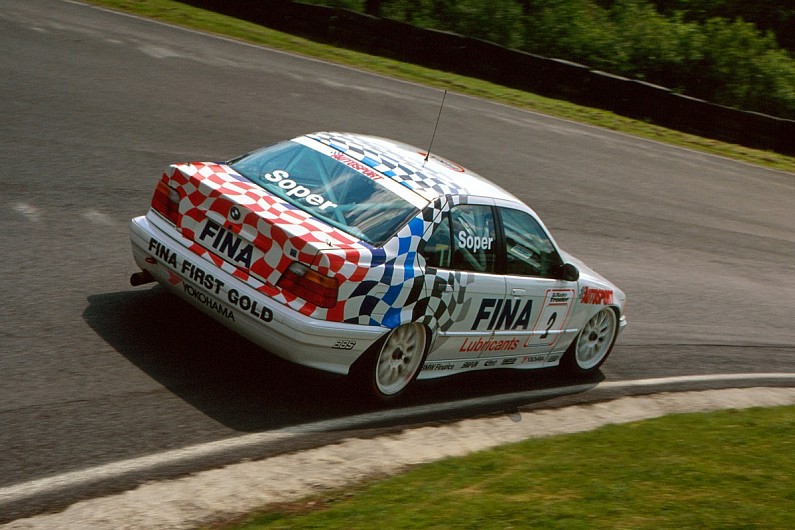 "What started as a light-hearted idea during some of our Instagram live sessions with BRDC SuperStars has quickly turned into a professional championship," SuperStars director Andy Meyrick explained.

"I am extremely grateful to everyone who has expressed an interest and donated to the cause. To have already raised over £5,000 for the NHS is just incredible.

"It will be fantastic to see BRDC Members from different disciplines and generations competing in identical cars around some of the world's best circuits and interesting to see who will come out on top after the first race." 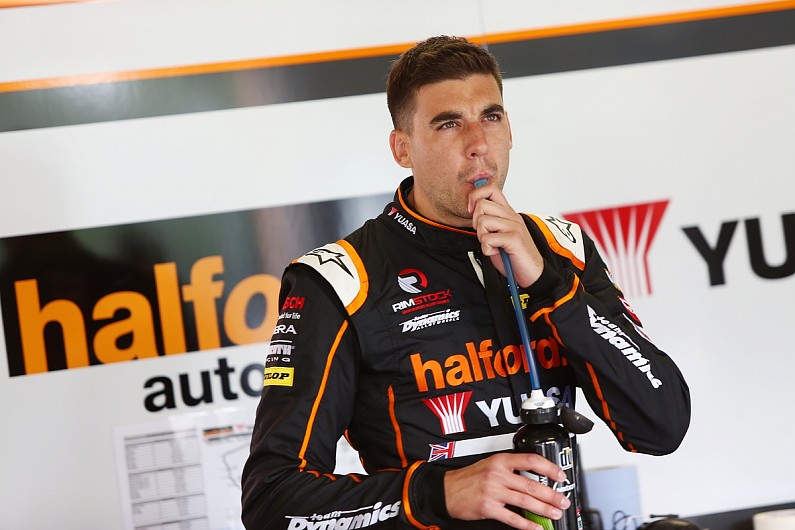 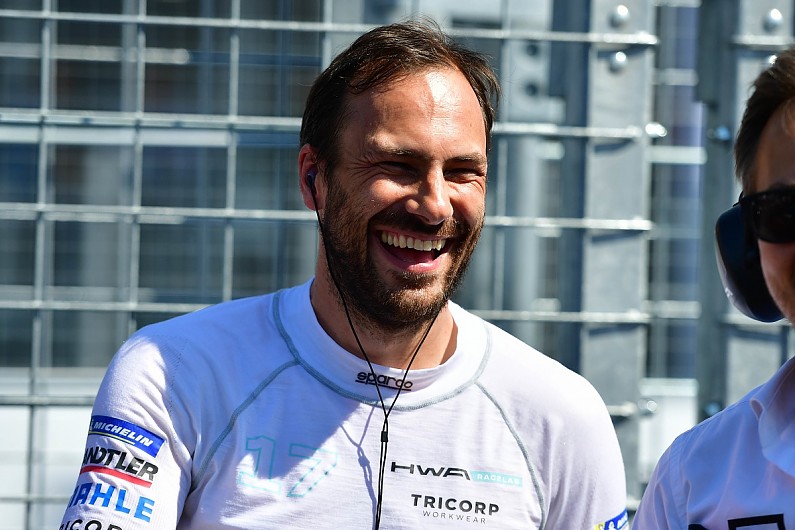