The Red Bull Junior Team has announced its line-up for the 2023 season, with five newcomers to its roster, as it supports six drivers in the FIA Formula 2 championship.

Team Principal Trevor Carlin said: “As a Team boss, Enzo and Zane are a dream pairing with both experience and potential.

“Enzo was a driver who really caught our attention last year and will be looking to build on the strong results he had in his rookie season.

“Zane was incredibly impressive in his rookie season of F3 and it’s fantastic to welcome him back to Carlin.

“He certainly needs to focus on building his experience in the first half of the season but I think by the mid-way point we’ll start to see some real flashes of potential.”

Reflecting on the appointment of Hadjar and Crawford, who finished fourth and seventh respectively in the 2022 F3 season, Hitech Team Principal Oliver Oakes said: “We are excited to field once again two cars in FIA Formula 2 in Red Bull Junior Team colours, especially with two such promising young talents. 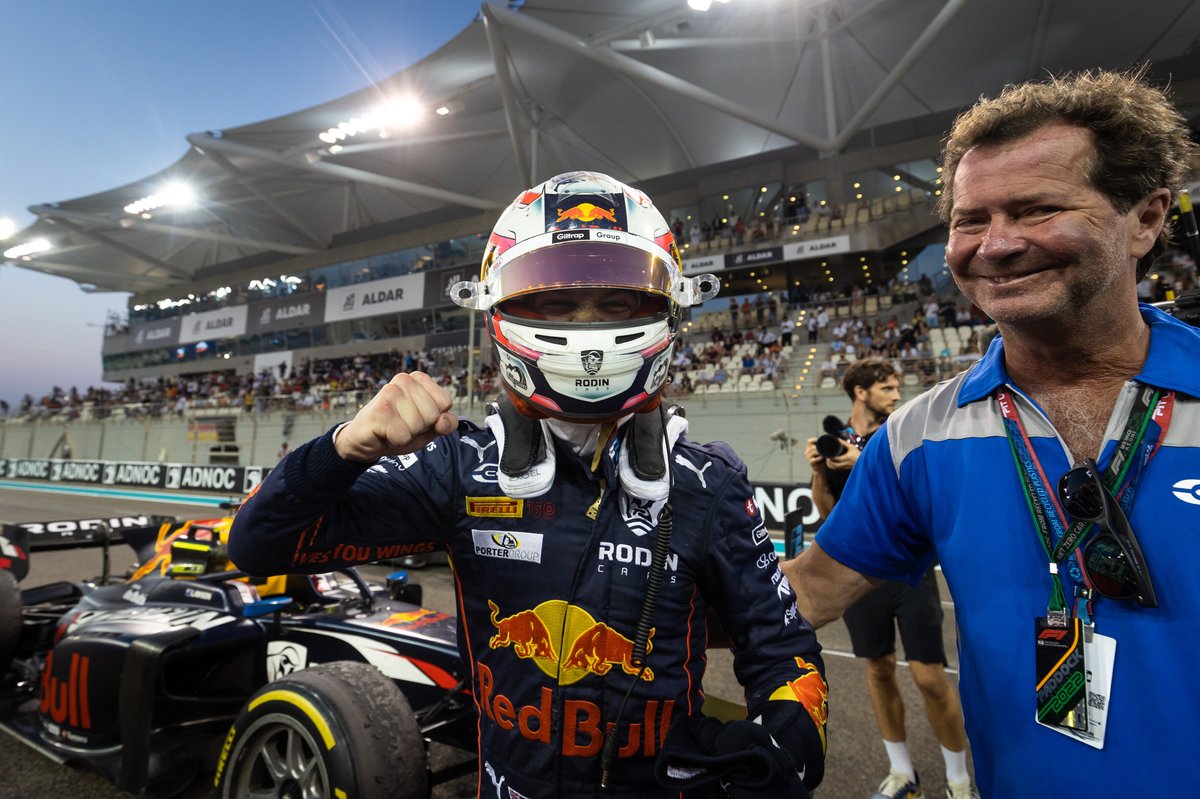 As Lawson moves on from F2 to Super Formula, his former team Carlin has taken on two more Red Bull juniors in Maloney and Fittipaldi

“Isack we saw first hand his last year as a rookie in Formula 3 and Jak we know him well from his first F3 season with us in 2021.”

Hauger and Iwasa continue in the series, with the Norwegian 2021 F3 champion moving to MP Motorsport, while Iwasa stays at DAMS.

Lawson retains Red Bull support for his move from F2 to Super Formula with Team Mugen, but Hauger's 2022 team-mate at Prema Jehan Daruvala is no longer a member of the academy.

Both he and Crawford will also compete in the new Formula Regional Middle East Championship with Hitech.

Arao will drive in the GB3 Championship with Hitech, with Deligny racing in Spanish F4 with Campos Racing.

Lindblad will contest both Italian and UAE F4 with Prema Racing and Hitech respectively, while 2022 OK-Junior World Championship winner Tarnvanichkul remains in karting.