FIA Formula 2 driver Theo Pourchaire has suffered a fractured arm after a first-lap collision during the feature race in Baku on Sunday.

The ART Grand Prix racer, who became F2's youngest pole- and race-winner in Monaco last time out, was involved in a Turn 3 incident with Dan Ticktum (Carlin) and Marcus Armstrong (DAMS).

The incident, which resulted in a safety car, eliminated Ferrari junior Armstrong for the second race in a row, while Pourchaire was also forced to retire several laps later.

The 17-year-old was seen holding his wrist while speaking to medical staff in TV footage after he had returned to the pitlane, and later revealed his wrist was broken.

However, in a statement, the FIA said Pourchaire had been taken to hospital for treatment of a “fractured arm.”

It said: “The FIA advises that, following an incident during the FIA Formula 2 Feature Race today, 06/06/21, in Azerbaijan, the driver of car #10, Theo Pourchaire, has been taken to The Central Hospital of Oil Workers for treatment of a fractured arm.”

It is not yet known whether he will recover from the injury in time for the next round at Silverstone on 16-18 July.

Autosport has approached ART for a statement. 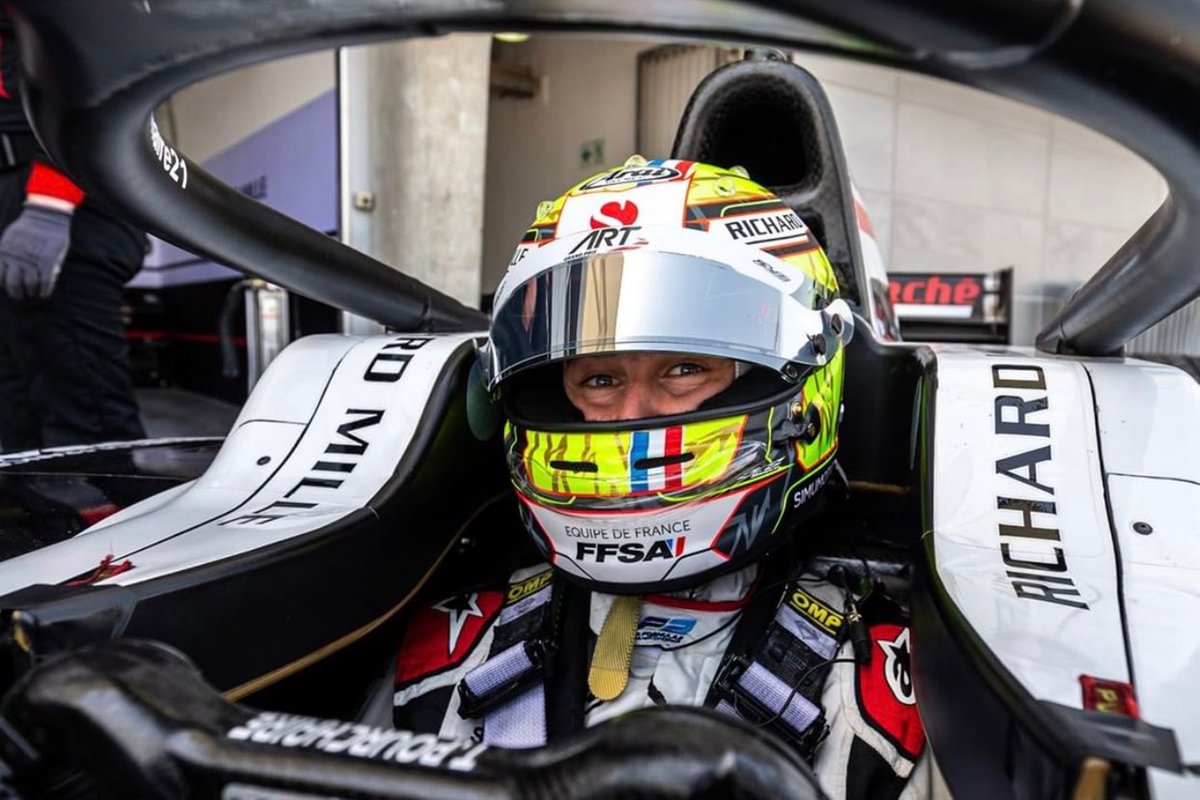 Williams junior driver Ticktum was handed a ten-second penalty for causing the collision, which he later criticised on social media for being "beyond ridiculous".

The Brit wrote in an Instagram post: “Tough one, the cars in front at T3 braked so early so I went for the gap.“The car on the right properly squeezed the car in the middle which then left me with no room.

The car in the middle actually made contact with the car on the outside before I made any contact at all!

“To get a 10 second penalty for that is beyond ridiculous but it’s all happened now. The pace was obscene so I really think I could’ve won today.”