Mick Schumacher believes he can "save" Baku F2 weekend after spin 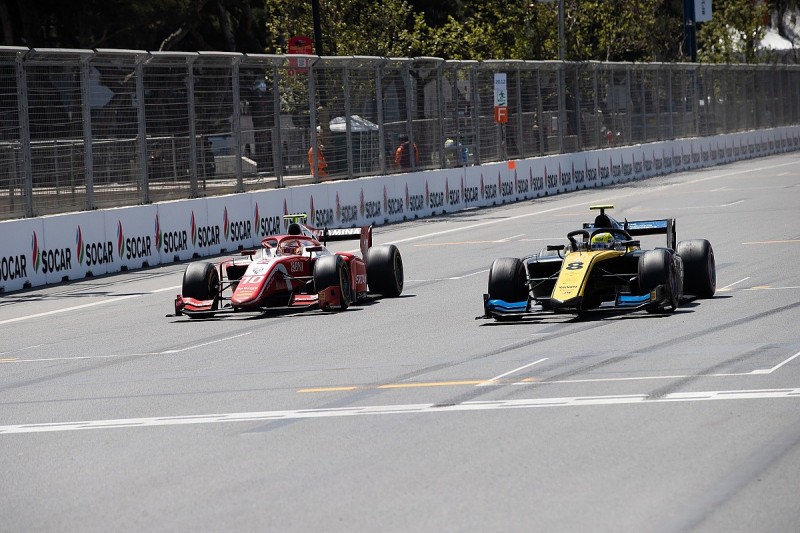