Marciello contested three seasons in F2 in its former GP2 guise between 2014-'16, and contested the second of those three years with Trident.

He will return to the team for this weekend's races in support of the Austrian Grand Prix, in place of Sergio Canamasas, who will race for Rapax instead.

"I'm really proud to be back working with Team Trident after the previous and really positive experience in the 2015 GP2 Series," said Marciello.

"They proved both competitive and professional throughout the years, a real benchmark in motor sports.

"I look forward to making my contribution to strengthen the team even further." 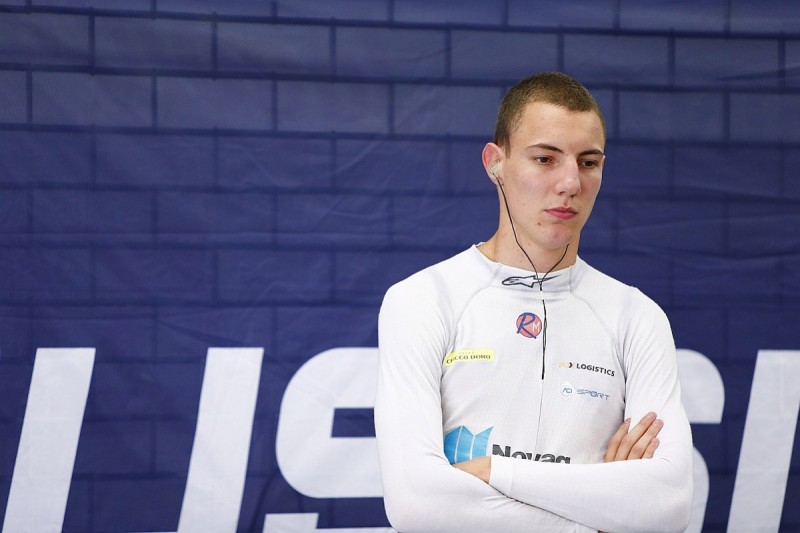 Marciello had been part of the Ferrari Driver Academy since the age of 15 and tested Ferrari and Sauber F1 machinery, and also served as a reserve driver for the latter.

But he split with the Scuderia following the 2015 season and looked to call time on his open-wheel career a year after, admitting his chances of making it to F1 were "zero" having finished eighth, seventh and fourth in his three seasons in GP2.

The Italian's primary campaign this year is with the AKKA-ASP Blancpain GT team, driving a Mercedes-AMG GT3 car in both the Sprint and Endurance categories within the series.

ART Grand Prix regular Alexander Albon will also return to the team's line-up in Austria, after he was forced to miss the Baku round through injury.