The ART Grand Prix driver emerged fastest in both the first morning and afternoon three-hour sessions of the three-day test at the Circuit de Catalunya.

Held in dry and bright conditions, Lundgaard posted a 1m29.594s effort to head the morning session, which proved to be the fastest time of the day, having sat atop of the timesheets for the majority of the outing.

UNI Virtuosi’s Felipe Drugovich proved Lundgaard’s nearest rival with a time 0.178s shy of the Dane, while Red Bull rookie Juri Vips (Hitech Grand Prix) was the only other driver to dip under the 1m30s bracket to claim third in the morning session.

The morning session was halted briefly due to a stoppage with half an hour remaining when Gianluca Petecof (Campos Racing) stopped in Sector 1 and DAMS’ Roy Nissany came to a halt in Sector 2.

Lundgaard continued his strong form into the afternoon session but was unable to better his morning effort, clocking a 1m29.827s to top the times.

Marcus Armstrong (DAMS) was fourth ahead of Lawson, Ralph Boschung (Campos Racing) and Zendeli, who caused a red flag 15 minutes into the afternoon running. 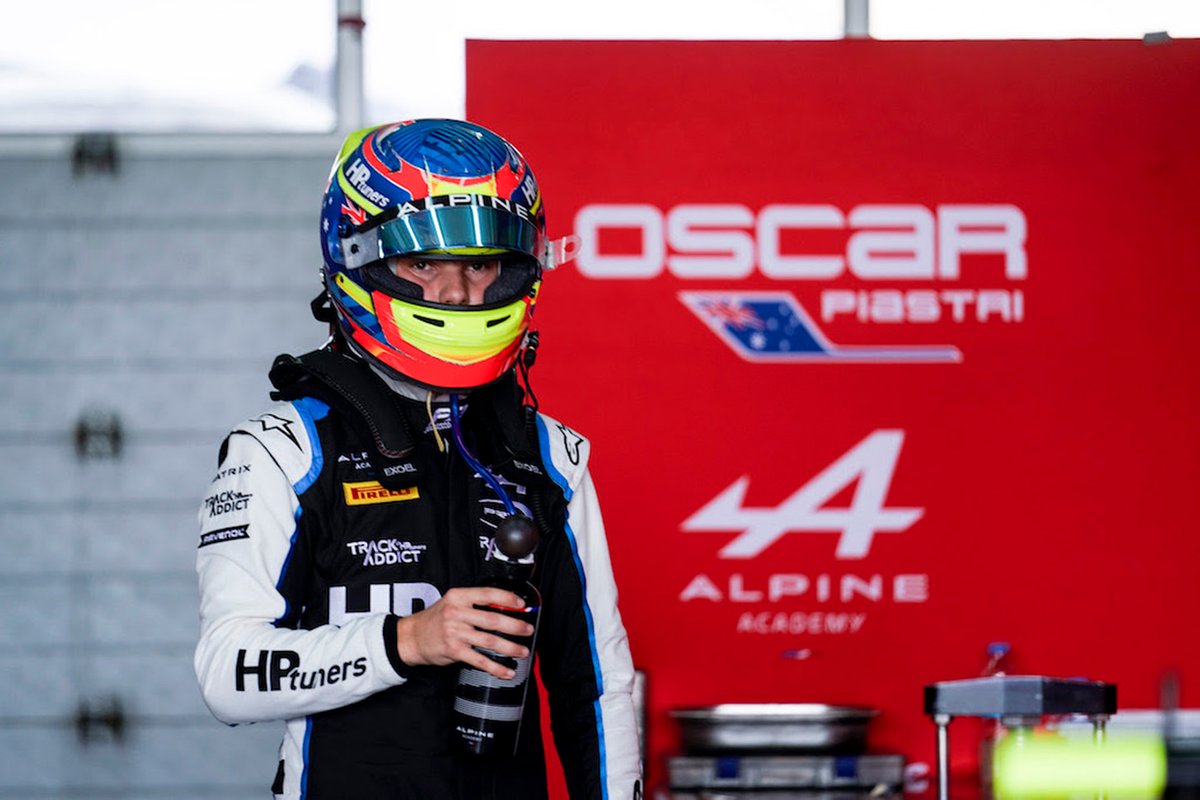 Champion team Prema Racing found themselves around the fringes of the top 10 with Oscar Piastri ninth and 12th in the sessions, while Robert Shwartzman set times good enough for 21st and 13th respectively.

Nissany caused a second red flag period when he stopped in Sector 2 in the second hour.

Teams were able to select from Pirelli’s new-for-2021 hard and medium compound tyres for the three-day test. The hard compound made its debut at the season opening round at Bahrain last month while the medium tyre is yet to be raced by the teams.

The test continues tomorrow with two more three-hour sessions, with the schedule replicated for the final day on Sunday.