Leclerc promoted to Formula 2 with DAMS in 2023

Arthur Leclerc will make the move up to Formula 2 with DAMS in 2023 for his rookie season, the team has announced.

The Ferrari Academy driver will join the French outfit having spent two years with Prema in FIA Formula 3, helping the team to the 2022 teams’ title alongside Ollie Bearman and Jak Crawford.

Leclerc finished sixth in the drivers’ standings in 2022, scoring one win and two podiums. He also claimed the Formula Regional Asian Championship title in February.

The Monegasque driver, brother of Ferrari Formula 1 driver Charles, will join the team for the post-season test in Abu Dhabi later this week.

Leclerc said: “I’m delighted to be making the step up to Formula 2 with DAMS in 2023.

“They’re a very successful team that has achieved great results in the championship, and I hope I can be a part of that and continue the team’s success.

“Charles Pic has done an amazing job to help the team back to winning ways throughout the season and I’m aiming to keep that going next year.

“We’ve a lot of work to do before the start of the new campaign in Bahrain in March, and I’m really looking forward to getting started in the post-season test in Abu Dhabi!” 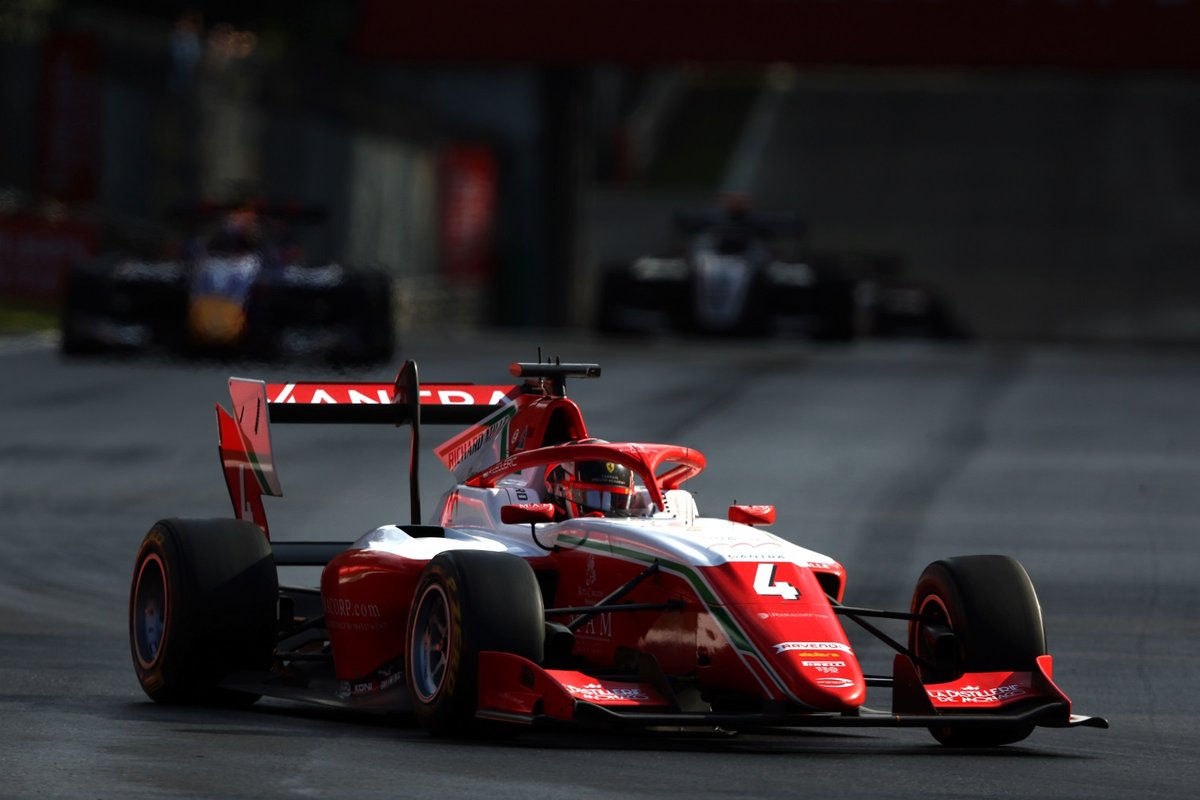 Leclerc made his single seater debut in 2018, finishing fifth in French F4 before taking third in ADAC F4 the following season.

In 2020, he finished as runner-up in the Formula Regional European Championship with six victories and 12 podiums.

Iwasa claimed the final feature race win of the season in Abu Dhabi, having also scored one earlier win at Paul Ricard and six podiums to finish fifth in the standings. Nissany finished 19th, having scored 20 points.

“We’ve seen his talent and skill throughout his career so far, and he’s shown in the last two years in F3 that he’s capable of challenging for victories.

“We’re excited to have him in the car for the post-season test in Abu Dhabi, preparing for next season.

“The team is aiming for a strong campaign in 2023, and we’ve no doubt that the addition of Arthur will help us towards our goals.”

Bearman will also move up to F2 in 2023, continuing with Prema for his next step up the single seater pyramid. Crawford’s plans have not yet been confirmed.

The trio will be replaced in F3 by Zak O’Sullivan, Dino Beganovic and Paul Aron.