Mercedes Formula 1 reserve George Russell set the fastest time on the final day of the opening pre-season Formula 2 test at Paul Ricard, ahead of his team-mate Jack Aitken

The ART Grand Prix pair set the fastest times of the day during the morning running, with Prema Racing's Nyck de Vries completing the top three.

McLaren junior Lando Norris finished the day in eighth place overall, but held onto the fastest overall time of the test, a 1m42.226 that he set on day two.

Russell and Aitken traded the top spot between them during the early running, before the 2017 GP3 champion put in a 1m42.396, which remained unbeaten as the teams switched to race simulations.

Aitken ended up 0.162s adrift, with de Vries 0.363 behind Russell, in a morning session that was interrupted by four red flags.

DAMS driver Alexander Albon set the fastest time in the afternoon session, during which the teams continued to focus on longer running. 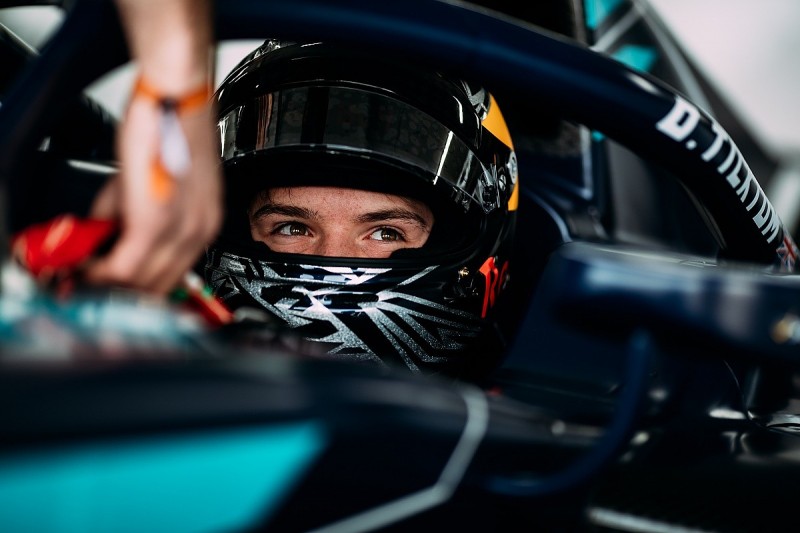 Dan Ticktum, the 2017 Macau Grand Prix and McLaren Autosport BRDC Award winner who was experiencing his first taste of F2-level machinery in place of Nicholas Latifi at DAMS, set the ninth quickest time of the day.

Maximilian Gunther rounded out the top 10 for Arden International, setting his best time during the afternoon session after bringing out the red flags just after the lunchbreak.

The second and final F2 pre-season test takes place in Bahrain on March 21-23, with the 2018 season getting underway at the same venue on April 6-8 on the undercard of the Bahrain Grand Prix.