Hilmer will continue to run under its own banner under the terms of the deal, but its cars will be painted in the Formula 1 squad's 2014 livery.

Force India team principal Vijay Mallya said the deal was a logical step in its mission to develop young talents, and a natural fit with its existing 'One From A Billion' talent hunt in India.

"As a team we've always placed great emphasis on nurturing young drivers so I'm delighted to announce our partnership with a GP2 team," Mallya said.

"It's the logical next step as we look to bring through the next generation of drivers and provide them with the opportunity to showcase their talent. 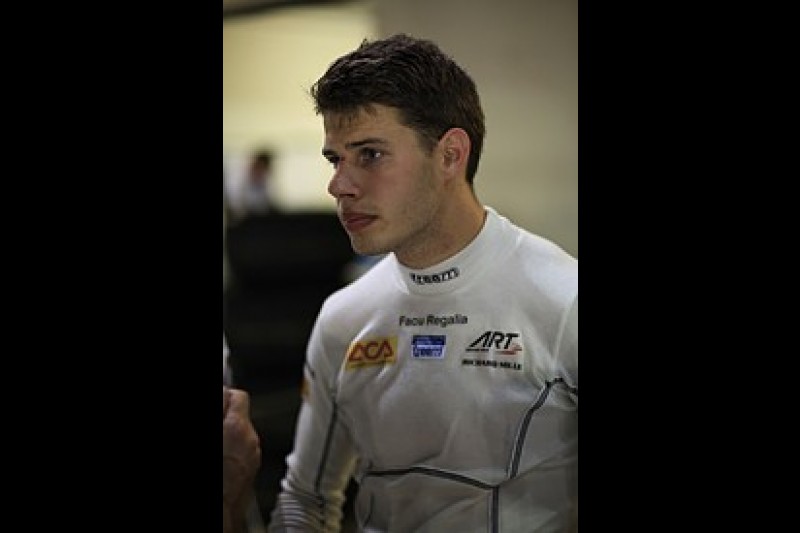 "Our presence in GP2 moves us closer to having a holistic development programme to school drivers from grassroots karting to the higher echelons of professional motorsport."

Franz Hilmer, boss of his eponymous squad, added: "I've had an association with Force India for 10 years and we are looking forward to working together on a sporting level going forward.

"With Facu Regalia (pictured) and Daniel Abt we have two very talented young drivers with the potential to progress to Formula 1.

"We will do our best to support them on their way to the pinnacle of motor racing."

It ran five drivers during its maiden season, earning its first win just three rounds and five races in courtesy of Robin Frijns.

Jon Lancaster also won twice, at Silverstone and the Nurburgring, while Adrian Quaife-Hobbs added a fourth win at Monza, helping Hilmer to finish sixth in the teams' championship.