Dan Ticktum topped FIA Formula 2 practice at his home race at a sunny Silverstone, taking the top spot with just five minutes left of the session.

The Carlin driver set purple times in sectors one and two for a time of 1m41.750s – two tenths quicker than second-placed Oscar Piastri, driving for Prema Racing.

He will be hoping to take his first pole position of the season at his home race in qualifying this afternoon.

Jehan Daruvala, also of Carlin, came fifth – half a second behind the leader – with championship leader Guanyu Zhou (UNI Virtuosi) in sixth.

Theo Pourchaire was first out on track in his ART Grand Prix car, having been confirmed fit to race after suffering a fractured arm in a collision in Baku.

But the red flag was waved after he went into the wall in sector two just 10 minutes into the session, clattering the boardings after losing the rear at Brooklands.

Team-mate Christian Lundgaard also almost lost the rear, running wide at Turn 1, but managed to safely rejoin the track. He went on to finish seventh.

The session restarted five minutes later after Pourchaire’s stricken car had been cleared, with 30 minutes left on the clock.

Juri Vips went quickest after the restart, breaking into the 1m42s with a 1m42.958s, coming after he became the first driver this year to win two races in one weekend last time out in Azerbaijan. 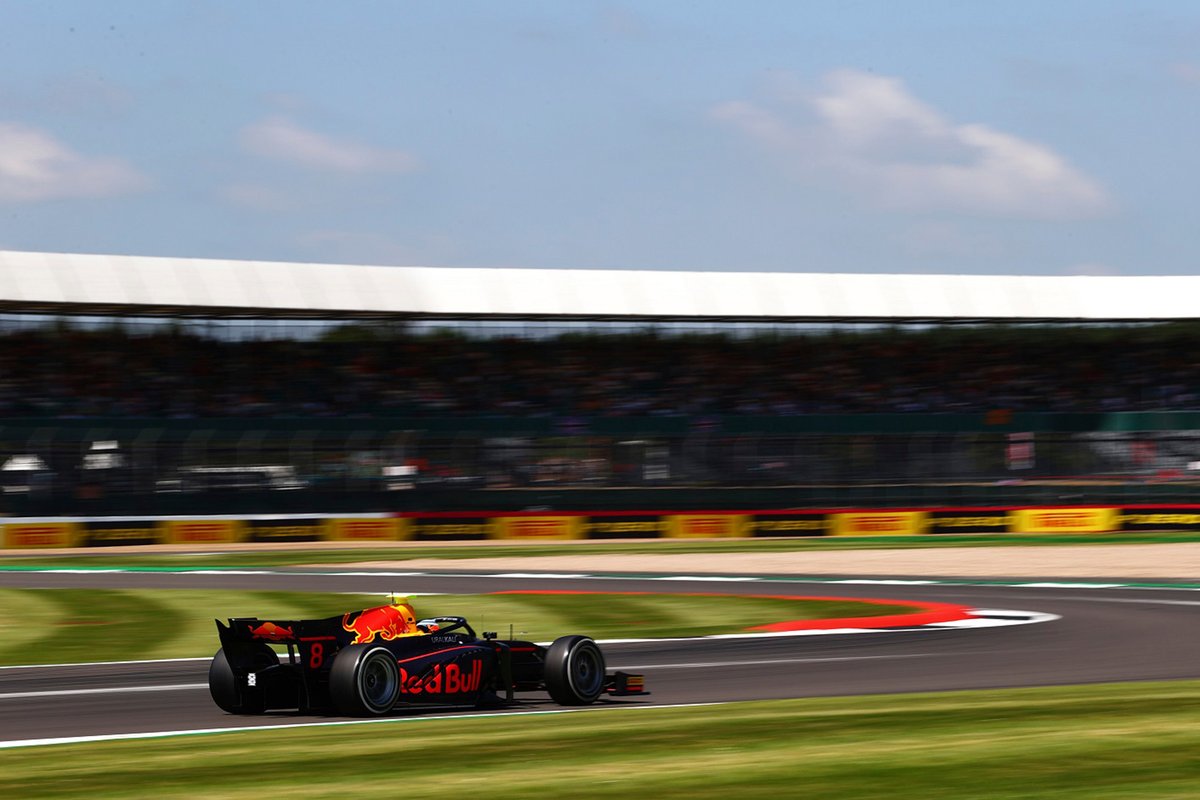 Alessio Deledda span his HWA Racelab car halfway through the session, stopping to the side of the track before the red flag was waved as he was unable to restart the engine. He was unable to set a representative lap, with a quickest time of 1m48.804s.

Verschoor almost lost the car at Club on the last lap, wobbling towards the gravel, but managed to keep the car on track.

Zhou leads the drivers standings by five points from Piastri, with Prema Racing’s Robert Shwartzman in third, Vips in fourth and Ticktum in fifth.