The Barbadian driver, who finished as runner-up in FIA Formula 3 in 2022, made the announcement on Instagram on Wednesday.

He will also serve as one of the Formula 1 team’s reserve drivers.

It is not yet known who he will drive for in 2023, but he took part in the Abu Dhabi post-season test with Carlin, alongside fellow Red Bull junior Enzo Fittipaldi.

Maloney wrote: “I am thrilled to announce that I will be a part of the Red Bull Racing Junior Team and F1 Reserve Driver in 2023.

“I am grateful for the opportunity and support, and look forward to getting the season started.”

He confirmed ahead of the Abu Dhabi weekend, where he made his F2 debut in place of Calan Williams, that he would not remain with Trident for next year.

He was unable to finish in the points during the season finale, finishing 15th and 16th in the sprint and feature races, but said he had been primarily hoping for a clean weekend. 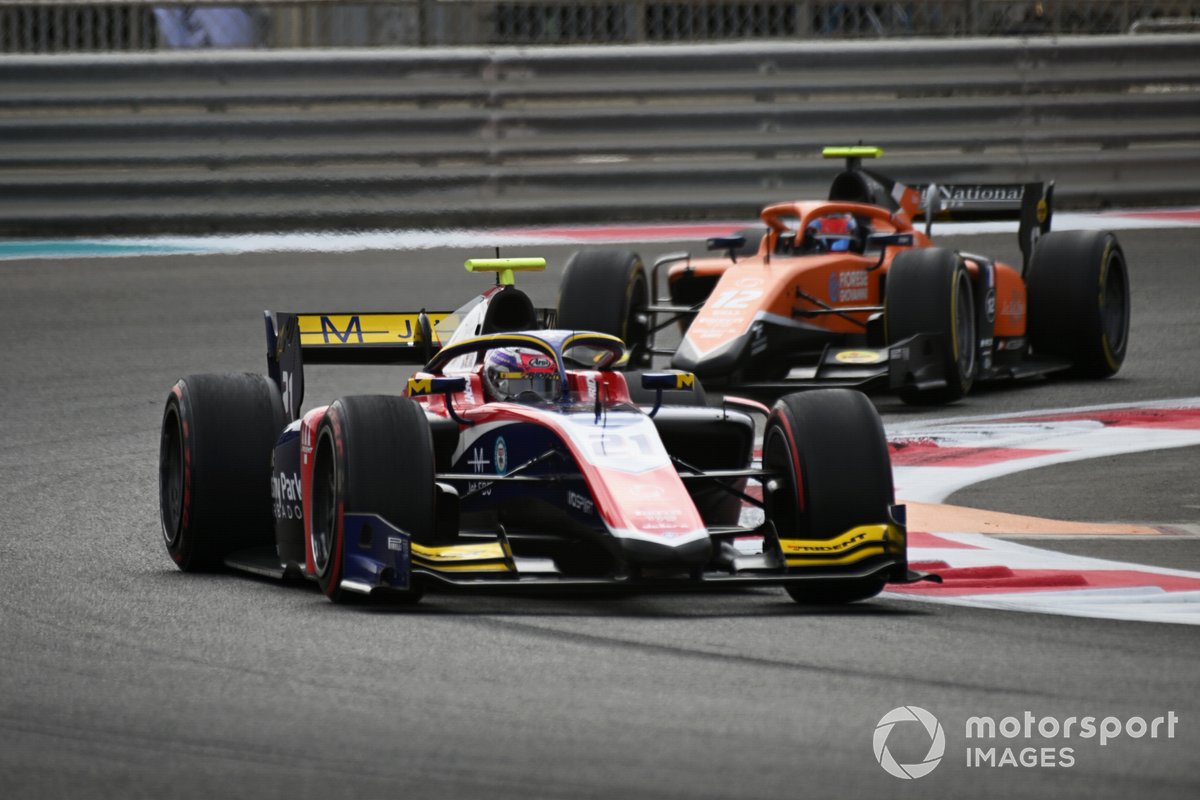 Maloney’s F3 success came off the back of a fourth-place finish in Formula Regional European Championship in 2021, where he drove for R-ace GP.

He was also the 2019 British F4 champion in his first year in single-seaters.

He is the second new Red Bull junior to be announced in recent months after Fittipaldi’s place in the academy was confirmed in November.

The Brazilian, whose older brother Pietro Fittipaldi is reserve driver for the Haas Formula 1 team, broke the news over the Brazilian Grand Prix weekend.

It is also thought that Isack Hadjar and Jak Crawford, who drove for Hitech in the post-season test, will graduate next season.