The Strakka Racing sportscar team has expanded into single-seaters with the acquisition of Formula Renault 3.5 entrant P1 Motorsport 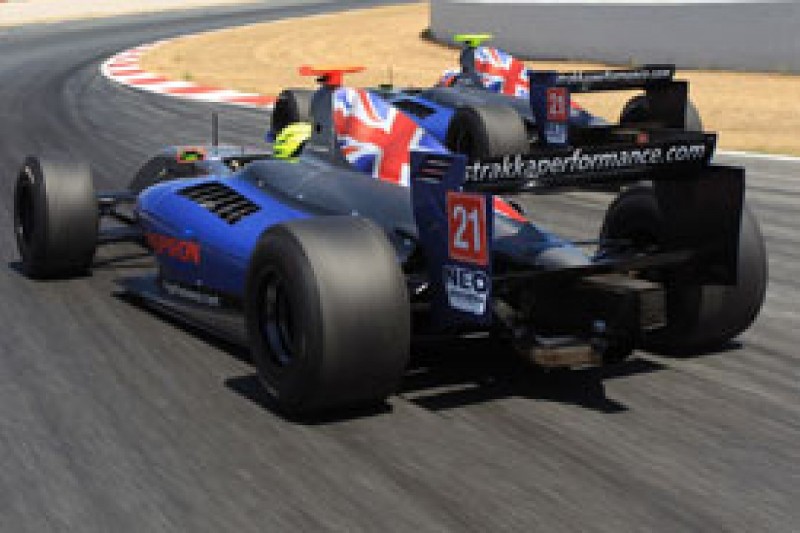 Silverstone-based Strakka revealed its plans to grow last season on the back of the establishment of its Strakka Performance driver training division, which uses a pair of previous-generation FR3.5 Dallara-Renaults.

It has now completed a take over of P1 from Austrian Walter Grubmuller Sr, who bought out former co-owner and team founder Roly Vincini two years ago.

The deal was done ahead of last weekend's Monza series opener, but it was decided not to make an announcement until after the event to avoid disrupting the preparations for the Italian round.

"We have acquired a strong team in a highly competitive championship and believe our involvement will help achieve greater on-track success."

The team will continue to run Will Stevens and Matias Laine, who started the season with the team at Monza last weekend, under the P1 by Strakka Racing banner. 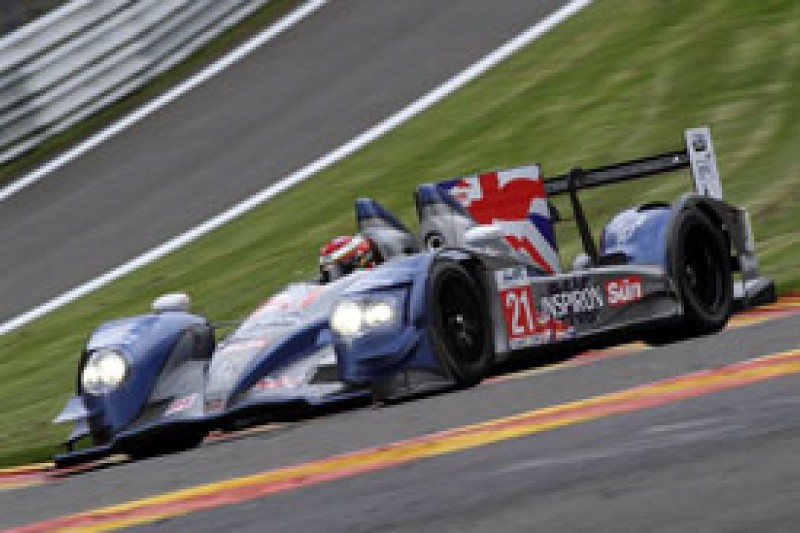 Walmsley stressed that there are no plans in the short-term to relocate P1 from its current base in Norfolk.

Strakka was established in 2008 and moved into the prototype arena the following season.

This year, it is running an LMP1 HPD ARX-03c in the World Endurance Championship.

P1 can trace its origins back to the early 1990s when former Brabham chief mechanic Vincini first used the name for a British Formula 3 team.