The technology firm produced the Gen1 car battery system, which was designed and built in under a year, used in the inaugural 2014 FE season and continued through to 2018.

But the current Gen2 deal was awarded to McLaren Applied Technologies - supplier of the Gen1 motor and control unit - and its battery partner Atieva.

The Gen3 FE car will be boosted to 350kW - equivalent to 450bhp - from the current 250kW maximum and is set to be introduced for the 2022-23 season ahead of a minimum three-year cycle.

Craig Wilson, managing director of WAE, said: "We're extremely proud to be appointed the Gen3 battery supplier... particularly as we have been an integral part of the series from the start.

"High performance batteries are one of WAE's core competencies and I am confident we will add further value in the areas of energy density, thermal efficiency, overall performance and reliability.

PLUS: Five things that I would like Formula E's Gen3 car to have

"Racing in such a competitive environment is also a challenge for batteries, but one that we embrace.

"We look forward to supporting the series as it moves to its next exciting chapter." 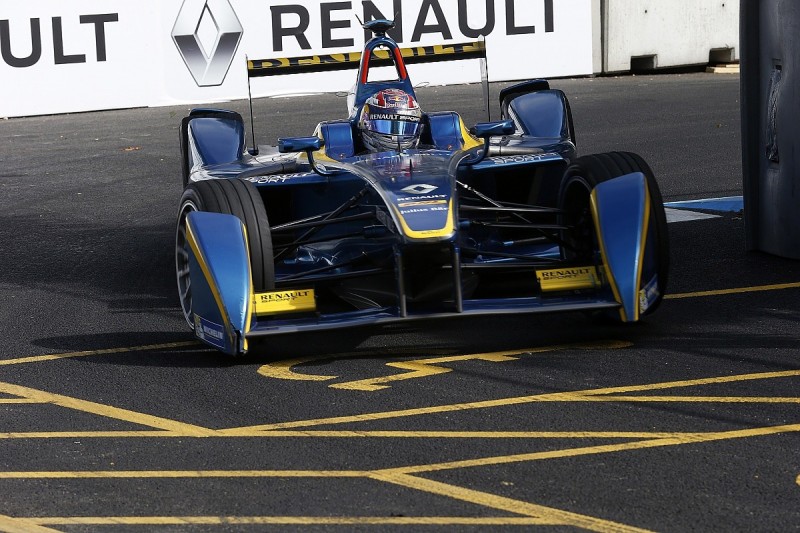 In addition to the power increase, the design brief for the Gen3 battery requires improved energy density, durability and a 30-second fast charging capability.

The tender process to apply for the supply deal was extended through until 14 April, two weeks later than originally planned, owing to the outbreak of the coronavirus.

WAE was then awarded the contract following a 19 June meeting of the FIA WMSC.

In 2015, WAE won the Royal Automobile Club's prestigious Simms Medal for the design, development and production of the Gen1 FE battery.

WAE has also replaced MAT as the official battery supplier for the Extreme E electric off-road SUV racing series, which has been created by FE co-founder Alejandro Agag.

At the January 2019 launch of XE, it was revealed that the 550bhp ODYSSEY 21 cars would run standardised MAT batteries and motors.

But four months later Agag announced a switch to WAE, citing a need to pre-empt any complaints about the transfer of intellectual property rights between XE and FE.