DTM driver Pascal Wehrlein missed out on a Mercedes-backed long-term drive in Formula E because he is focused on making a Formula 1 return, says HWA boss Ulrich Fritz

The former Manor and Sauber F1 driver completed a half-day run with HWA ahead of the team, which will join FE next season as a precursor to Mercedes' arrival as a works operation in 2019/20, making its debut in the electric championship in season five.

Fritz explained HWA had "talked to him" and that Wehrlein also delivered "a good performance" during his FE run, "but at the time when we would have liked to have made the decision, Pascal's focus was very clear: to return to F1".

"Which I can also understand and comprehend," added Fritz.

Wehrlein, who has also tested for the Mahindra FE squad that is yet to announce its season five line-up, will leave the Mercedes motorsport family at the end of 2018.

It is understood Mercedes wanted Wehrlein to commit to a three-year FE programme, but he did not want to enter into a long-term deal that would hinder his chances of returning to F1.

"I don't want to set up a Formula E team where, after two races, a driver says that he'll be going straight back because he wants to enter F1," said Fritz.

"The expectation of us was that Pascal would then decide in favour of FE in the longer term. 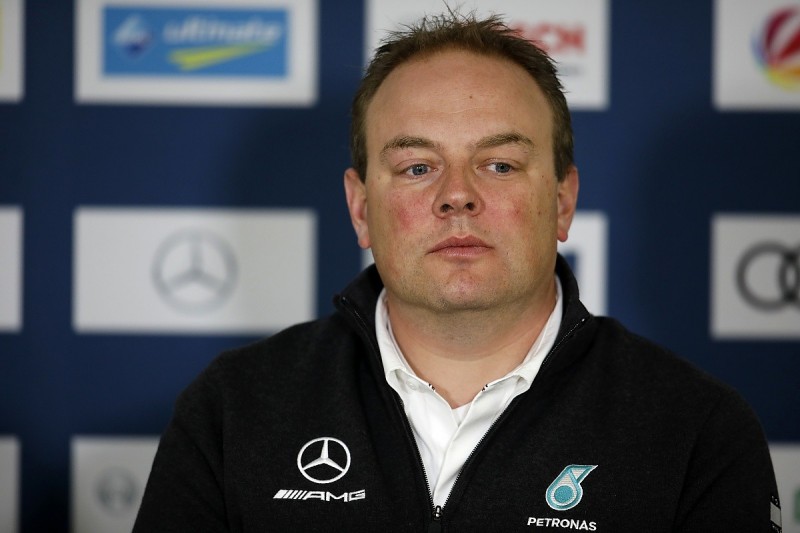 "He couldn't and didn't want to do that at that moment. [That was] understood, respected and accepted. Accordingly, this project did not come about in its present form.

"We never really got into any further talks. Because it just didn't fit together."

HWA announced Gary Paffett as its first FE driver for season five, with news on its second driver expected in the coming days.