Vergne, who claimed a record 15th Formula E pole to draw clear of Sebastien Buemi, had led the majority of the first half of the race and had largely been undisturbed at the front until Evans picked up his second attack mode activation on lap 25.

Evans used his extra 30kW of power to scythe away at the gap to Vergne, with the Jaguar driver bringing it down to half a second as his attack mode elapsed.

Stalking the DS Techeetah driver in the following three laps, Evans had an opportunity to dive past Vergne at Turn 7 on the 32nd lap - which proved to be terminal for the Frenchman's win chances.

Vergne says was unsure of the full ramifications of his drop behind Evans, explaining in the post-race press conference that he suspected a battery management issue was at play.

"In terms of energy it was fine. It's in terms of temperature that we probably were not too fine, that's the reason why I got overtaken but I need to get back in on this with the team [to see] what has happened," he said.

"I'm pretty sure we could have done it better, but we win together, we lose together, but yet today was the day where I felt that I could have won. But for some reason that I don't fully understand now, I could not do it." 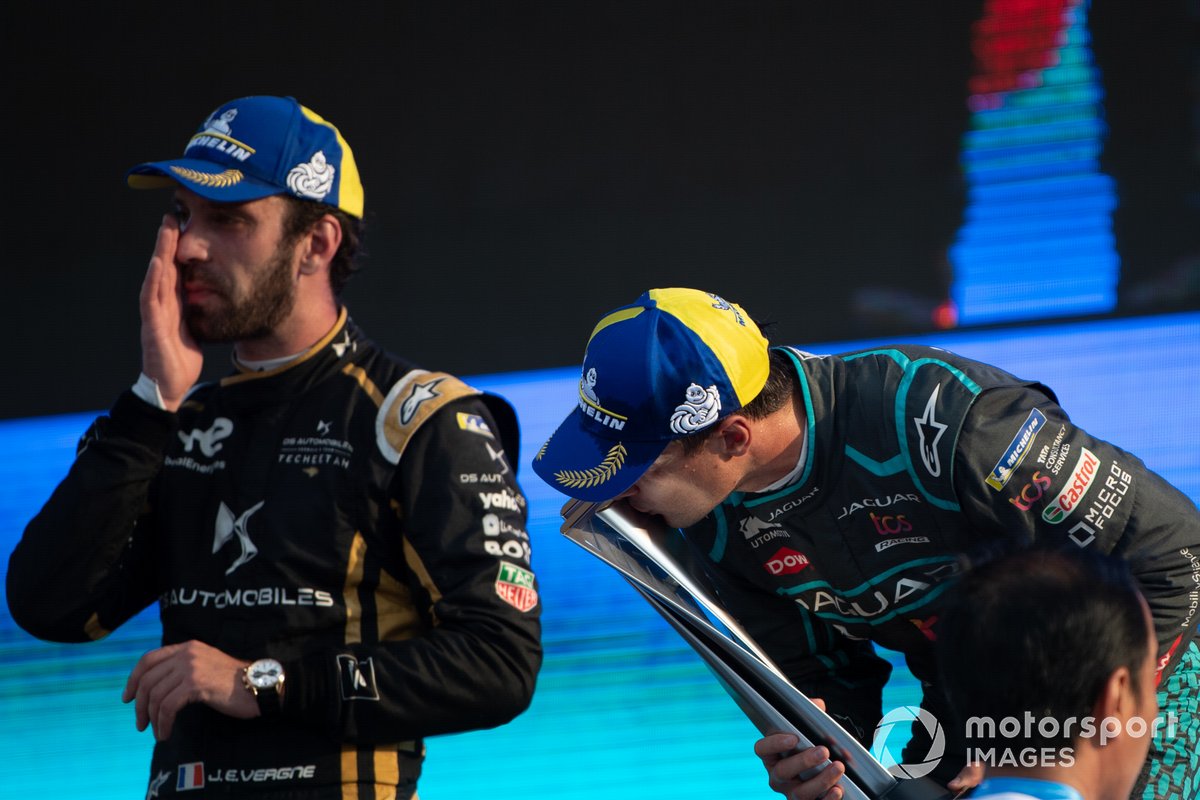 When asked by Autosport what specifically had led to him being overtaken by Evans, Vergne explained that he had been asked to employ a different mode - a move that he questioned in the race.

"I don't have all the cards, I think I know what has happened but I'd much rather keep it for myself at the moment.

"What I can tell you is that they asked me to go to a certain mode, and this mode was making me lift way, way earlier with less regen.

"And of course Mitch had a lot more speed and he got surprised, he thought I had a problem, so he went for it.

"I asked the team if it was the necessary thing to do or not, but I can't say for sure."

Evans explained the move from his perspective, stating he felt he'd been too cautious with his first attack mode and was looking to make ground with his second - in which he clawed back a second and a half to Vergne before it elapsed.

The New Zealander added that he struggled with his rear tyres towards the end, which brought Vergne and the chasing Edoardo Mortara back into play, but explained that the similar energy levels between them helped to mitigate any damage to his lead.

"I was maybe a little bit too cautious [on the first attack mode], just really thinking about the end into the race," Evans said.

"With the second attack, I was just hoping to catch JEV a bit quicker, but couldn't really manage it - it was quite hard to find the big benefit with the attack today just because of the rear tyre limitation. 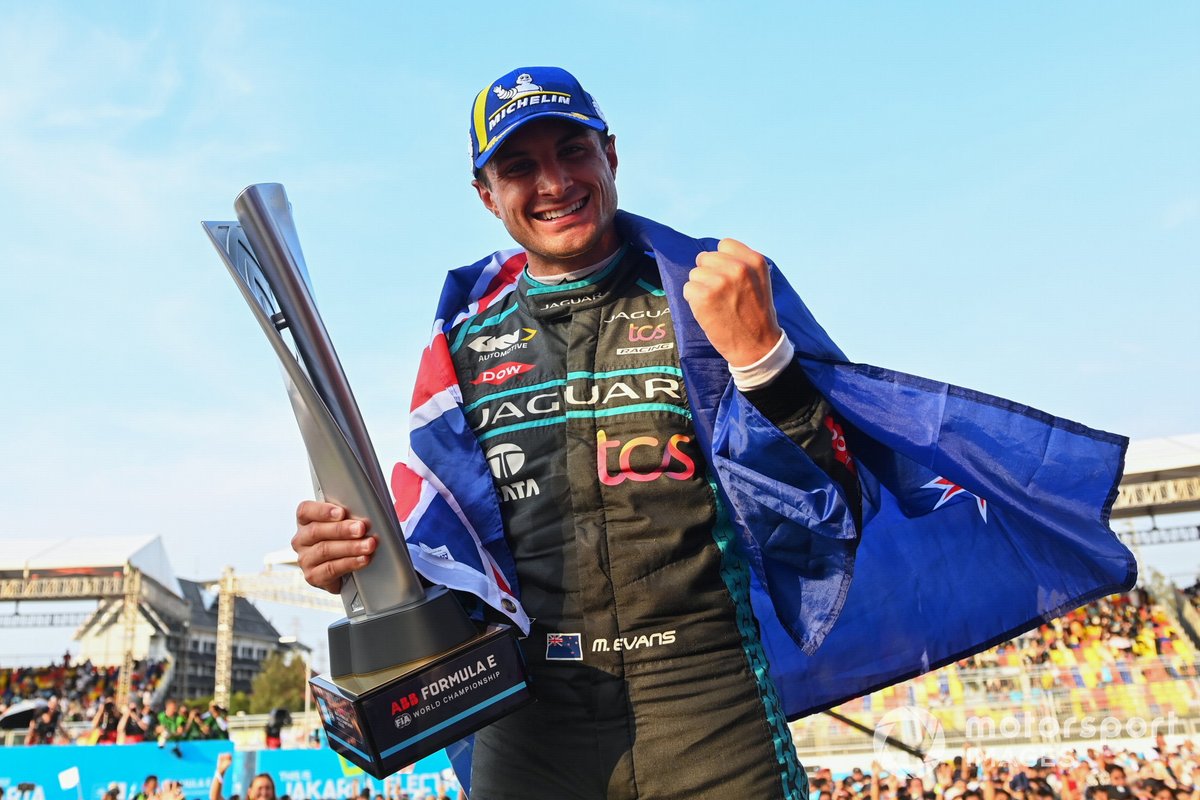 "I was getting a really good rhythm after the attack, and I just sort of creeped up towards him, then one lap, I just got myself quite close.

"And I opted to go for the move at Turn 7. Clean racing. After that, I made a bit of room between us, I expected to continue that but then all of a sudden, with a few laps to go my rear tyres just plummeted.

"I think he recovered a bit. And then obviously, Edo was putting pressure on him, so they came towards me.

"Fortunately, the energy was quite similar between all of us, so that's been a massive advantage on the last lap."