Venturi has announced that ex-Formula 1 driver Felipe Massa will leave the team, minutes after the 2019-20 Formula E season ended in Berlin 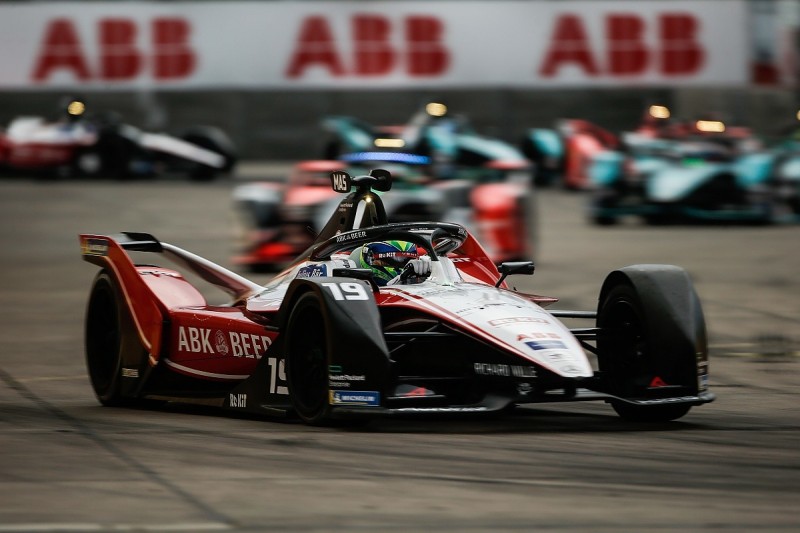