The Techeetah squad will be the first ABB FIA Formula E team to enter the Jaguar I-PACE eTrophy series, reviving the TWR name in the process 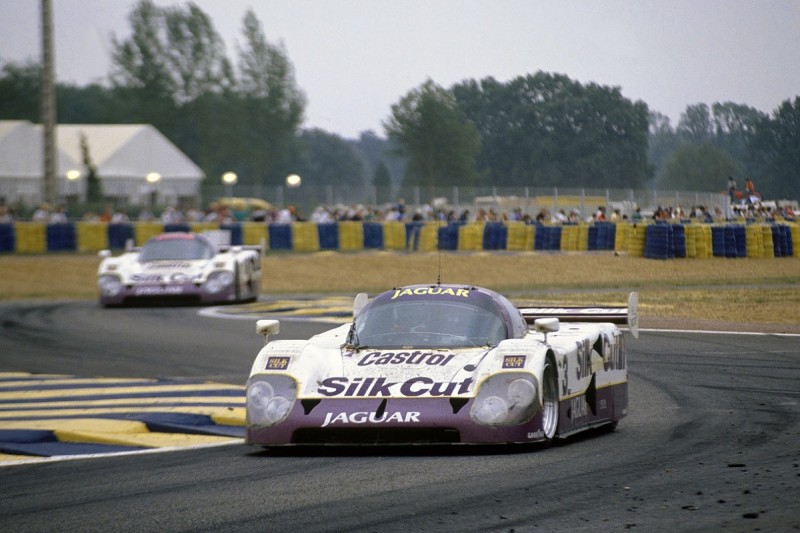 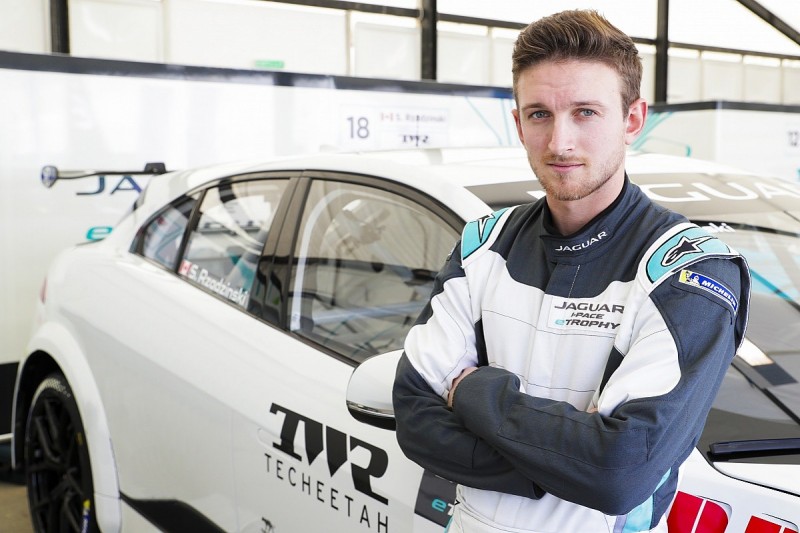