The Briton moves over from the DS Techeetah team, where he served as sporting director, to lead Maserati's efforts as the Italian manufacturer joins Formula E.

Following the team's rebrand from Venturi, former team principal Jerome D'Ambrosio left the team to pursue new opportunities, and Rossiter's Stellantis links have helped to bring the 39-year-old on board in place of the Belgian.

Rossiter explained that the opportunity to work with Monaco Sports Group shareholders Scott Swid and Jose Maria Aznar at the team had helped realise his goal to switch from driving into team management.

"There's been a relationship there from the end of season three, actually, when I first was in discussions with and tested for Venturi, so it's funny to be sat here as a team principal," Rossiter explained in a call to selected media.

"They're two great leaders and they were pivotal in my decision to join the team. So it's, it's been a long time coming, and obviously a goal of mine from my career as well."

Asked by Autosport about the transition from his Techeetah role into a full team principal role, Rossiter explained that the time spent as a sporting director gave him "huge insight" into the demands of team leadership.

"Firstly, the preparation I think over the last three years has been what enabled me to take to take this step," Rossiter said.

"it's been an amazing process to go through from driving a car, to working with the management of the team, to working on on the sporting side on the track, and really having a huge insight into what it really takes to be a team leader.

"And that enabled me the opportunity to look at what I needed to develop in myself over the last three years to be in the right position to take this opportunity.

"So I'm incredibly grateful for that. And it's obviously been an amazing three years doing that together with [Stellantis]." 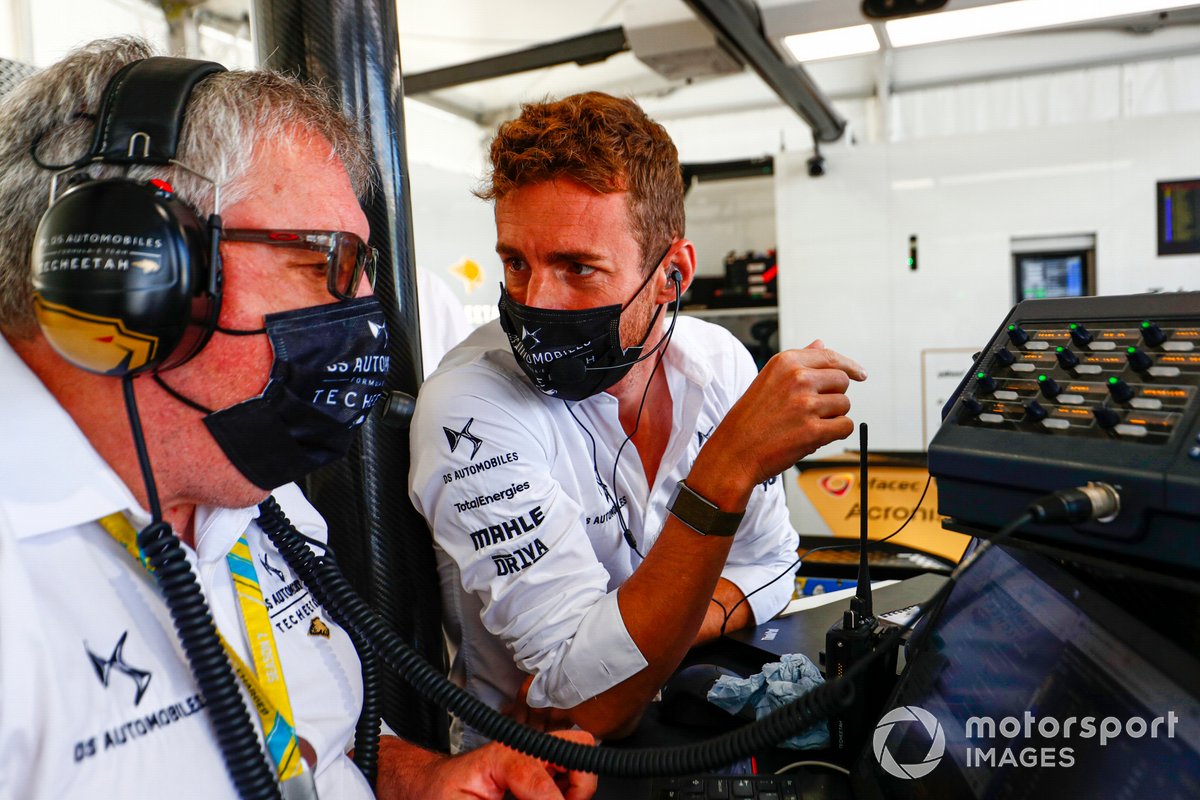 A former F1 test driver for Honda and Super Aguri, Rossiter raced in both Super GT and Super Formula in Japan while dovetailing that with sporadic drives in the World Endurance Championship.

Having raced for Peugeot this year on board its new 9X8 Hypercar, Rossiter says that he will not continue racing with the team to put full focus on his new role.

"I want to finish my professional career as a driver, so I can put all of my energy into into this - I think it's the right thing to do," Rossiter added.

"I've obviously had had the support of Stellantis and Peugeot to be able to take this opportunity. That side, I think it's the right thing to do, so I will not be be continuing to race for Peugeot."

Ticktum to remain with NIO Formula E team for 2022-23, Turvey out