Kirstoffersson, who won the 2020 World RX title with a victory in each of the four double-header events ahead of the finale's cancellation, was revealed as RXR's first driver last week.

The RXR team founded by 2016 Formula 1 world champion Nico Rosberg has now completed its male-female driver pairing with the addition of 32-year-old Taylor.

Taylor became the youngest-ever champion of her native Australian Rally Championship in 2016.

This followed successive female class titles in the British Rally Championship in 2009 and '10.

Since 2011, she has also sporadically competed in the Academy Drivers' and Junior divisions of the WRC alongside ex-Kris Meeke and Hayden Payden co-driver Sebastian Marshall.

Taylor, who has made fleeting circuit racing appearances in TCR cars, told Autosport: "It's a bit of a dream come true for me to be involved in Extreme E - not just driving something completely new but the whole wider spectrum of the project.

"It's clearly an incredible package.

"To have the opportunity to do that with a team like Rosberg Xtreme Racing is pretty surreal. As a driver, you always want to be with the best team.

"It was always the goal to come back overseas [after returning to the ARC], but I never thought it'd be in a team run by a Formula 1 world champion.

"It's incredible how these opportunities are being created by this series." 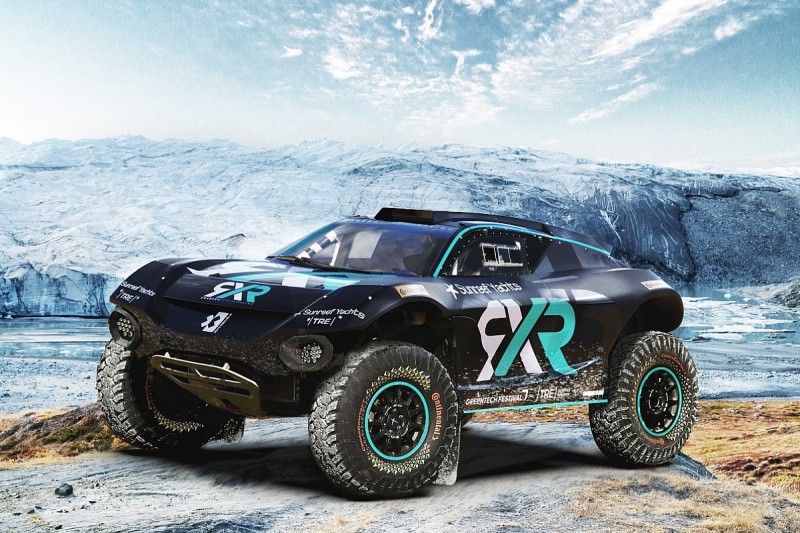 Taylor has been part of the in-house XE Drivers' Programme, which was created to promote professional drivers, along with Kristoffersson and seven-time WRC champion Sebastien Ogier.

Taylor told Autosport she had been "exploring all options" to join an XE team before signing for RXR and will also seek an additional rally programme alongside the five-round 2021 calendar.

She added: "We're going out to go as hard as we can and we want to win. Someone like Nico Rosberg doesn't start a team to come second.

"Everything we're doing is about trying to put our very best foot forward and be in that frontrunning position."

RXR is a development of 1982 F1 champion Keke Rosberg's title-winning DTM outfit and will compete against Lewis Hamilton's X44 squad, which is yet to announce its drivers.

Rosberg Jr added: "To welcome a driver of Molly's talent is extremely exciting for RXR.

"In Molly and Johan, I believe we have one of the most competitive driver line-ups on the grid both inside and outside of the car, and I can't wait to see what they can do together with the rest of the team."

All nine XE teams have taken delivery of their Spark Racing Technology-built ODYSSEY 21 car ahead of the official pre-season test at Motorland Aragon later this month.