Mercedes racer Stoffel Vandoorne scored his third Formula E pole for the Rome E-Prix after a brief wall tap denied Nissan's Oliver Rowland in the dying moments of his run.

Vandoorne progressed through to the superpole shootout despite a fairly subdued run through his group three qualifying effort in which he was pipped by Porsche’s Andre Lotterer.

The Belgian then leapt to the top of the timing screens with an impressive 1m38.484s effort in the top-six superpole fight and survived the threat from Rowland to land pole by 0.167s.

Rowland blitzed the opening two sectors, gaining the benefit of track evolution as the last driver to take to the track, and appeared odds on to eclipse Vandoorne.

But after a couple of near-misses, Rowland finally tapped the wall on the exit of the final corner to lose half a second and slip to third place on the grid. He later stopped on track with bent steering.

That error permitted Lotterer, who scored pole in the 2018-19 Rome E-Prix on the previous shorter circuit configuration, to grab a front-row start.

Behind Rowland, free practice pacesetter and Audi driver Lucas di Grassi had held provisional pole thanks to competitive middle and final sector times only to fall back by 0.419s at the end.

Double champion driver Jean-Eric Vergne, aboard his rapidly repaired DS Techeetah that was damaged in an unusual FP1 shunt caused by Oliver Turvey, walked away in fifth place having comfortably pulled 0.8s on Maximilian Gunether.

The BMW Andretti driver, who has crashed in five of the last seven races, was messy and locked up his front-right wheel in the final sector to fall 1.3s adrift of Vandoorne’s pace. 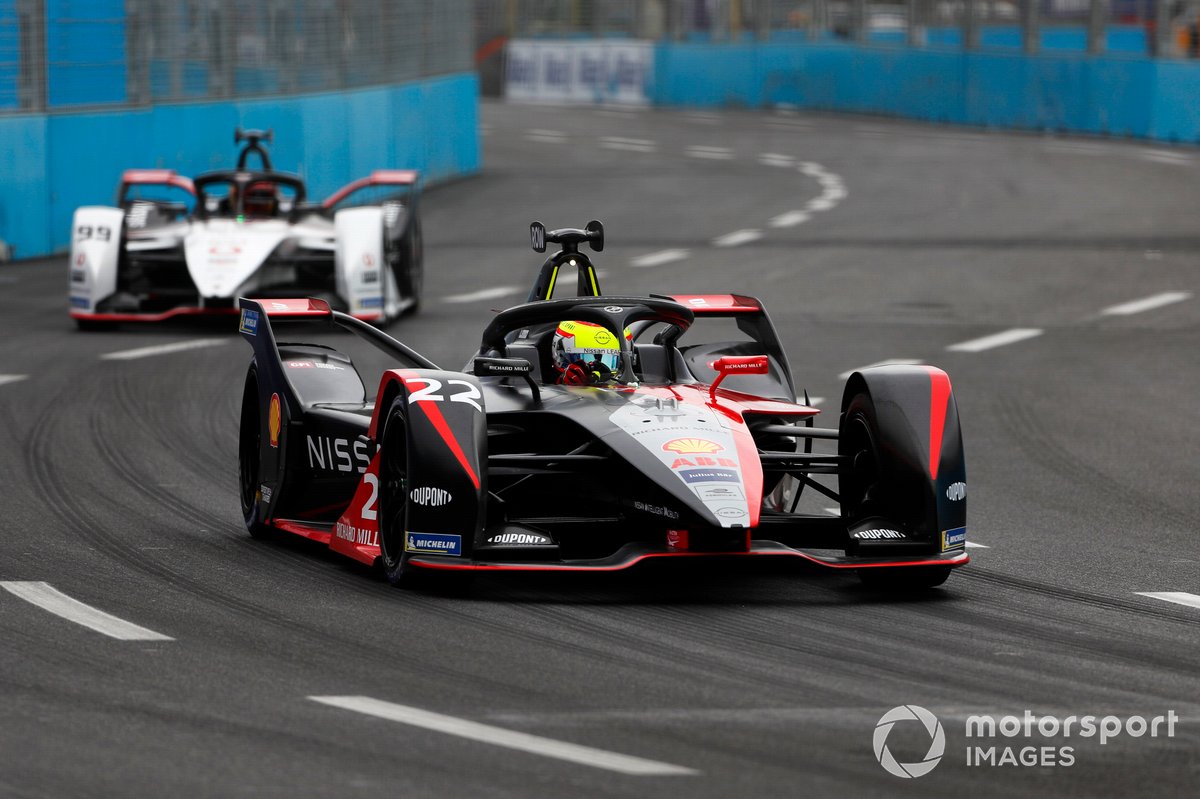 Robin Frijns was the first driver not to progress to superpole. The only group one runner to opt for a preparation lap instead of heading straight out for a flying run, the Envision Virgin Racing driver hung on for the duration until he was finally relegated by the late pace of Guenther.

Frijns will line up for the race seventh ahead of points leader and Mercedes racer Nyck de Vries, who ended the opening group shootout just 0.081s behind Frijns, with Porsche’s Pascal Wehrlein and Rowland’s team-mate Sebastien Buemi rounding out the top 10 after two sideways laps.

Another championship big hitter, second in the points Sam Bird ran to only 11th ahead of Jaguar Racing team-mate Mitch Evans - the Kiwi tagged the outside wall on his flying lap and collected the advertising banner.

Defending champion Antonio Felix da Costa was at the mercy of the low-grip group one conditions and ran to a subdued 18th ahead of NIO 333 racer Tom Blomqvist.

His challenging day, having crashed and caused a red flag in the opening practice session, looks set to continue as he remains under investigation by the FIA for entering the fast lane early.

A spin for Rene Rast and a wall tag for Nick Cassidy put paid to their promise, with the Audi driver losing the rear of his car under braking for Turn 14.

Meanwhile, Cassidy posted the fastest time of group qualifying during the first sector only to tag the wall and damage his driveshaft, which forced him to stop on track. 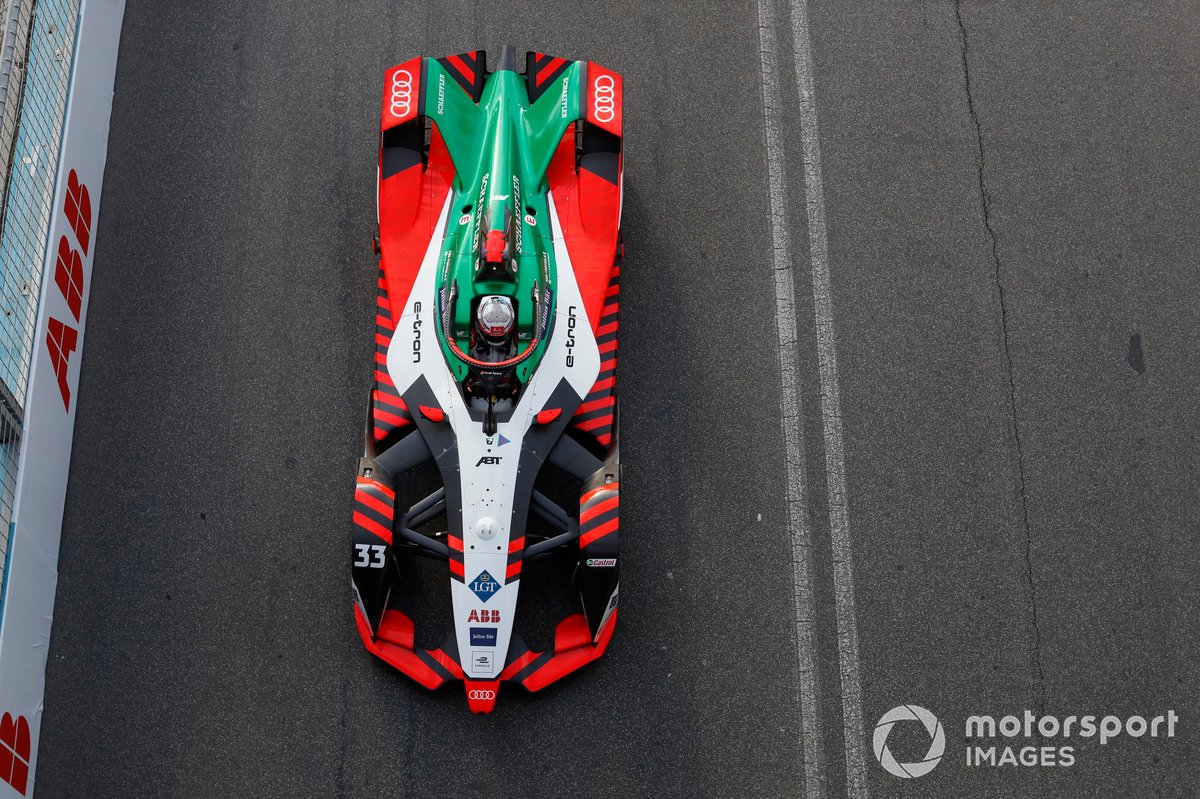 Venturi Racing diagnosed a last-minute technical fault for Edoardo Mortara. The team broke parc ferme regulations in an attempt to repair the car but he still only completed an out-lap.

Turvey missed the session altogether as his NIO 333 crew rebuild an entirely new car following his free practice shunt. Turvey has had six penalty points added to his race licence, having been apportioned blame for taking out Jake Dennis and Vergne in a start line shunt.